A ‘phone call between the president of the European Council Charles Michel and president Vladimir Putin of the Russian Federation took place yesterday on Thursday January 16, 2020.

This was the first contact between Charles Michel, in his capacity as President of the European Council, and Russian President Vladimir Putin.

The timing was planned so that the conversation could take place ahead of the upcoming Libya Conference, due to be held in Berlin on January 19. During the call, President Michel addressed the situation in Libya and in the wider Middle East.

The crisis in Libya poses significant regional risks; the presidents discussed the importance of the cessation of hostilities. The President of the European Council repeated that the European Union fully supports UN initiatives and the Berlin process. The presidents are hopeful that all parties will come to an agreement to lock in a ceasefire and to re-launch the political process.

For the President of the European Council it is essential to reach out to all international partners in order to discuss options for de-escalation in Iran and Iraq. President Michel stressed that the European Union fully supports the JCPOA as an important contribution to regional security and a key pillar of the global non-proliferation architecture.

President Michel recalled the EU’s position on the full implementation of the Minsk Agreements; noted the Paris Summit held in December 2019 in the Normandy format and welcomed the gas transit agreement concluded between Ukraine and Russia. 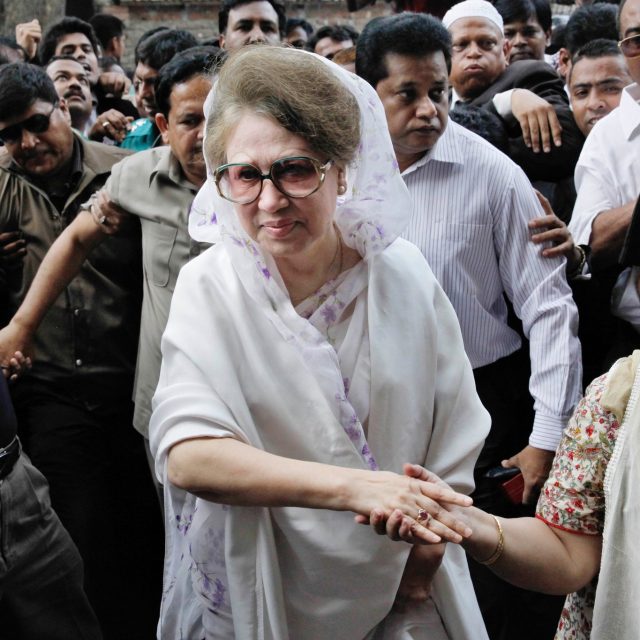 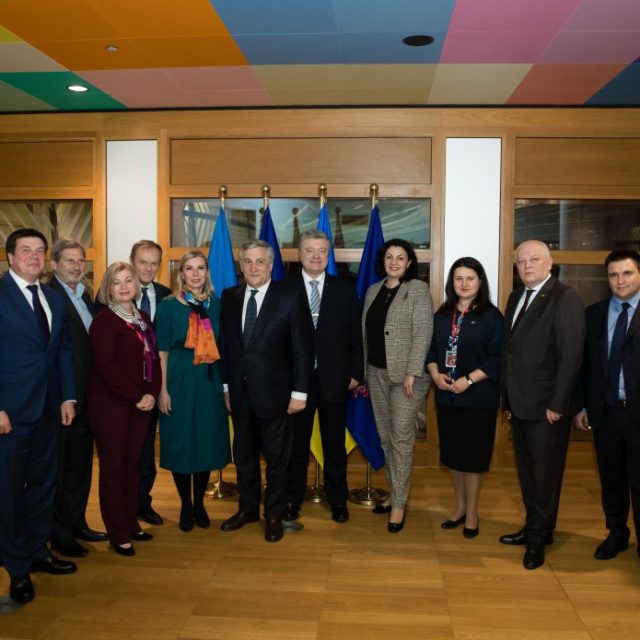