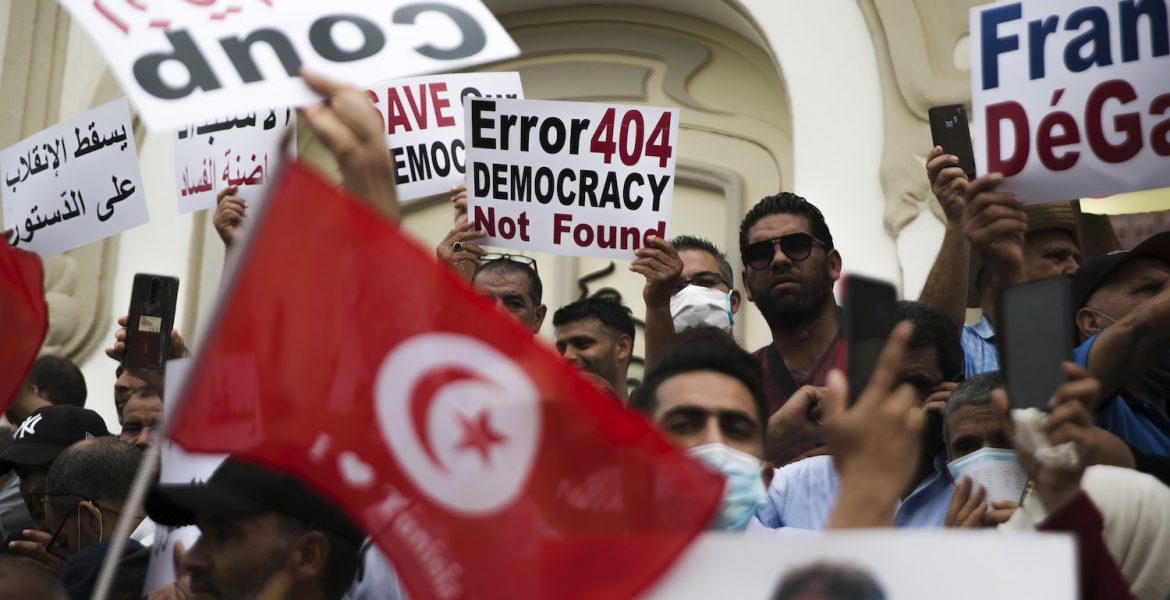 State institutions in Tunisia must return to functioning normally, MEPs say, urging the authorities to resume an inclusive national dialogue.

In a resolution on the situation in Tunisia, MEPs express deep concern that powers are too greatly concentrated in the hands of the president and call for respect for the rule of law. They stress that the constitution and the legislative framework must be preserved and that the country needs a well-functioning and legitimate Parliament.( Institutional stability must be restored as soon as possible and fundamental rights and freedoms respected, say MEPs.

Calling for a return to a fully-fledged democracy and the resumption of parliamentary activity as soon as possible, MEPs insist that the authorities announce a clear road map for returning to a normal functioning of the state.

The resolution also calls on the authorities to avoid the legal uncertainty created by travel bans, state surveillance and house arrests. Civilian trials by military courts are highly problematic, MEPs stress, calling for an independent judiciary to be restored that would lead to the reform of the military courts in Tunisia and put an end to military trials of civilians.

They urge the authorities to effectively resume an inclusive national dialogue that must also include civil society. Civil society in Tunisia is well-developed and has played a fundamental role in shaping and strengthening Tunisia’s democratic transition since 2011, MEPs recall.

The Parliament notes that Najla Bouden Ramadhan was appointed Prime Minister on 29 September and altogether ten women were appointed Ministers. Nonetheless, MEPs call on the President to actively support all steps to guarantee equal rights between women and men in all areas, including in laws that need to be reformed, as they are against women’s inheritance rights, child custody rights, rights granted as the head of the household, and labour rights. .

Highlighting the urgent need to overcome the socio-economic crisis the country is facing with structural reforms and policies., MEPs call on the EU to continue running programmes that directly support Tunisian citizens, and to step up assistance where necessary. This should include healthcare support through the COVAX system, to help the country to manage the severe impact of the COVID-19 pandemic, they add.

The resolution was adopted on Thursday by 534 votes in favour, 45 against and 106 abstentions. 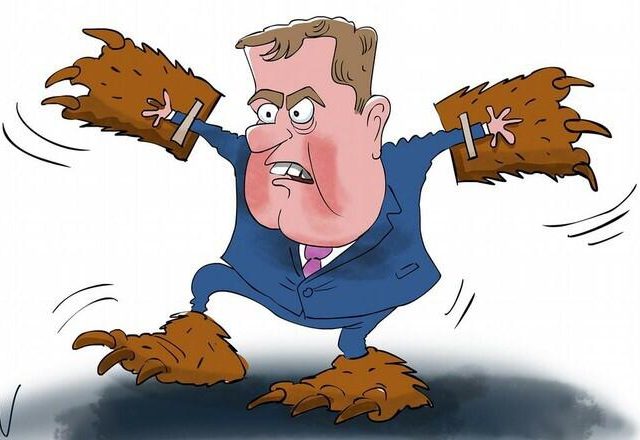