“We very much welcome yesterday’s video conference that President Ursula von der Leyen and President Charles Michel had with the leaders of the Eastern Partnership countries and the message of the joint statement. Undoubtedly, the Eastern Partnership policy has been a success story for the EU in the last decade and will remain high on the agenda of the EU in the next one. The European Parliament and its Committee on Foreign Affairs attach great importance to strategic, value-based, future oriented and mutually beneficial relations with our Eastern partners, towards which the EU is manifesting an unprecedented level of solidarity in the ongoing Covid-19 pandemic.”

“While there is a need to foster democratic and institutional resilience in our Eastern partner countries, a future-oriented Eastern Partnership cannot be built in the absence of more ambitious measures and tools on the part of the EU and a renewed, stronger commitment on the part of our Eastern partners, with the goal to achieve further integration and deliver enhanced, more tangible benefits to our citizens. We regret that due to the Covid-19 crisis, a fully-fledged Eastern Partnership Summit could not take place this year. However, the additional time at our disposal should be seen as an opportunity to carry out an even deeper reflection on the best ways and the next steps to tackle the challenges that the Eastern Partnership will face in the future over the next decade. In this context, we are convinced that particular attention should be paid to the proposals contained in the recommendation that will be adopted by the European Parliament today, based on a report of the Committee on Foreign Affairs, which puts forward a balanced mix of measures aimed at consolidating the results achieved so far as well as new and enhanced incentives for our Eastern partners to deliver additional, more profound and long lasting reforms.”

“The European Parliament and its Committee on Foreign Affairs look forward to being involved in the discussions, including in the context of the cooperation with the Euronest Parliamentary Assembly, the Bureau of which also adopted a message to the Eastern Partnership leaders ahead of the video conference of 18 June 2020.” 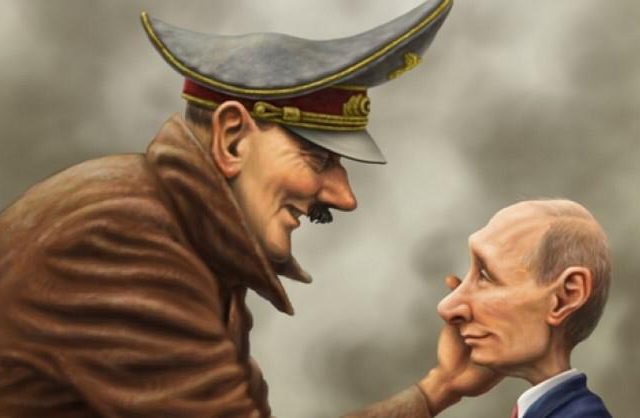 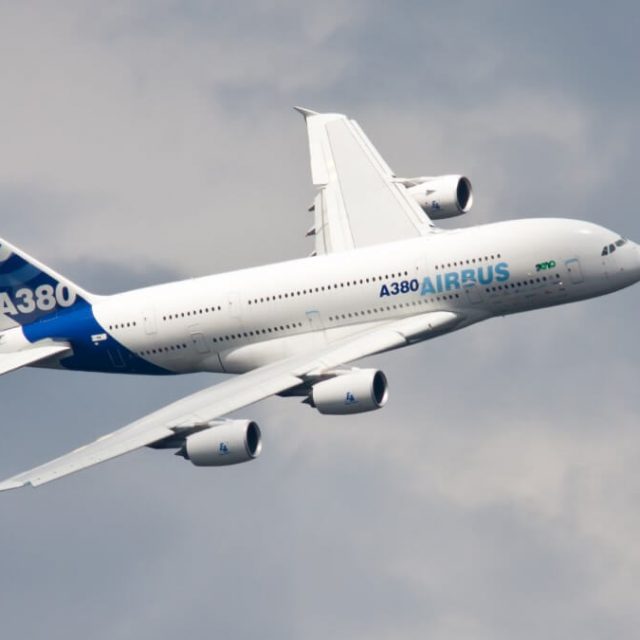 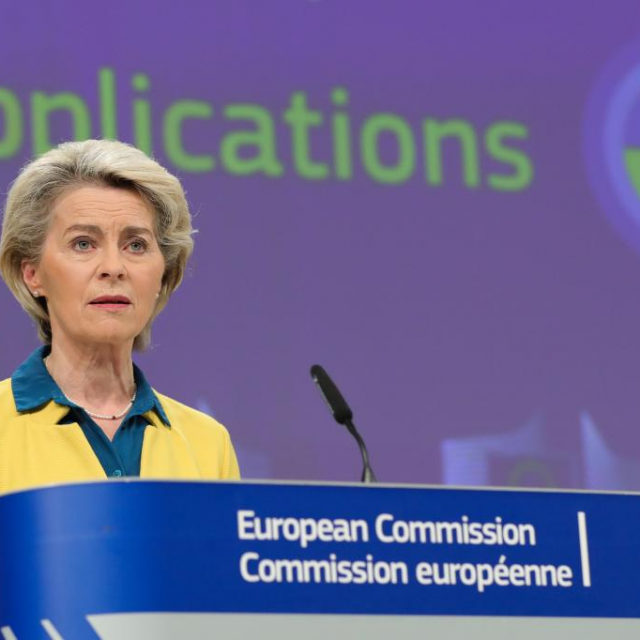