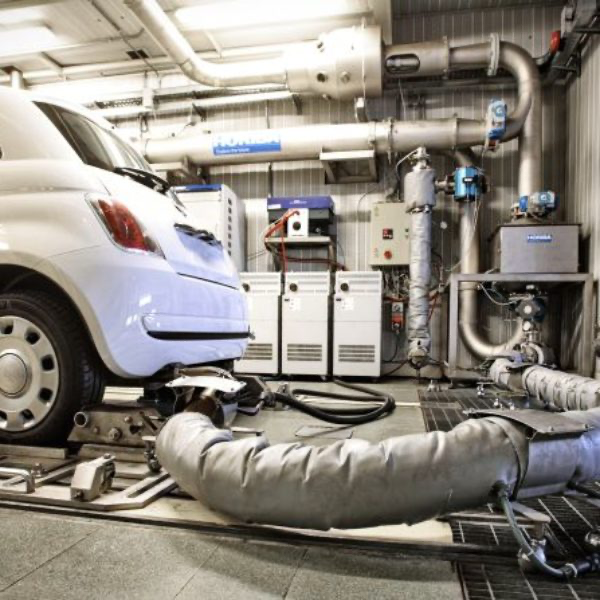 The Environment, Public Health and Food Safety Committee adopted an amendment to EU rules on measuring emissions from light passenger and commercial cars with 55 votes to 14 and 11 abstentions. MEPs want to substantially reduce NOx emissions to address the serious problems caused by air pollution.

According to he European Environment Agency, air pollution led to more than half a million premature deaths in 2016 and is the number one environmental cause of premature death in the EU. As passenger cars produce 40% of total EU NOx emissions, they are a significant source of air pollution, especially in urban areas.

Previously, pollutants such as NOx emissions from cars and other vehicles were measured in a laboratory. The EU is the first region in the world to introduce real driving emissions (RDE) tests to measure such pollutants emitted by vehicles while driven on the road.

To address any uncertainties regarding technical measurement linked with the introduction of these PEMs which measure emissions from engines while they are being used, the Commission introduced a so-called conformity factor.

The Environment Committee wants the conformity factor currently in place to be annually lowered, based on assessments by the Joint Research Centre (JRC). This downward revision starts already with lowering the conformity factor from 1.43 to 1.32. It will cease to apply by 30 September 2022, after which only the raw data from RDE tests will be used to determine compliance with EU emission limits, MEPs agreed.

The report also asks that the Commission establish by June 2021 more stringent requirements for the portable measuring equipment to be used for RDE tests.

Following the vote, Parliament’s rapporteur on the file, Esther De Lange said: “The outcome is based on a broad agreement between the political groups. We have to be realistic about the discrepancy between emissions measured in laboratories and those measured in real-driving conditions by taking into account statistical and technical uncertainties linked to these measurements. At the same time, it’s important to show ambition by gradual lowering the value for the conformity factor through annual downward revisions, based on the scientific assessments of the Joint Research Centre.”

The report is expected to be on the agenda of the European Parliament’s September plenary session, after which negotiations can start with the Council (representing the EU member states).

The EU General Court ruled part of the EC proposal to insert conformity factors illegal as it ‘de facto’ modifies the 80 mg/km NOx limit set by EU rules, whereas this can only be done through the ordinary legislative procedure. To avoid legal uncertainty, the General Court delayed the effects of the annulment by maximum 12 months, which will start once the appeal launched by the Commission is dismissed. To avoid undue burdens for the manufacturers that had already designed their vehicles, the Commission proposed to re-instate the previously adopted conformity factor through the ordinary legislative procedure. 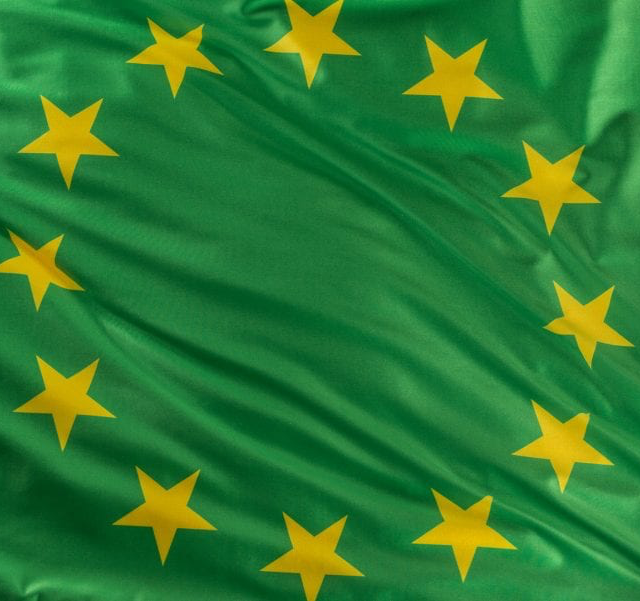 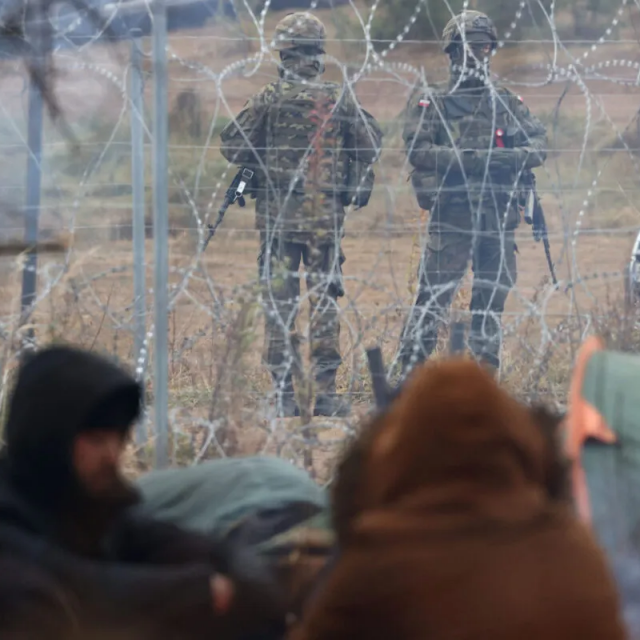 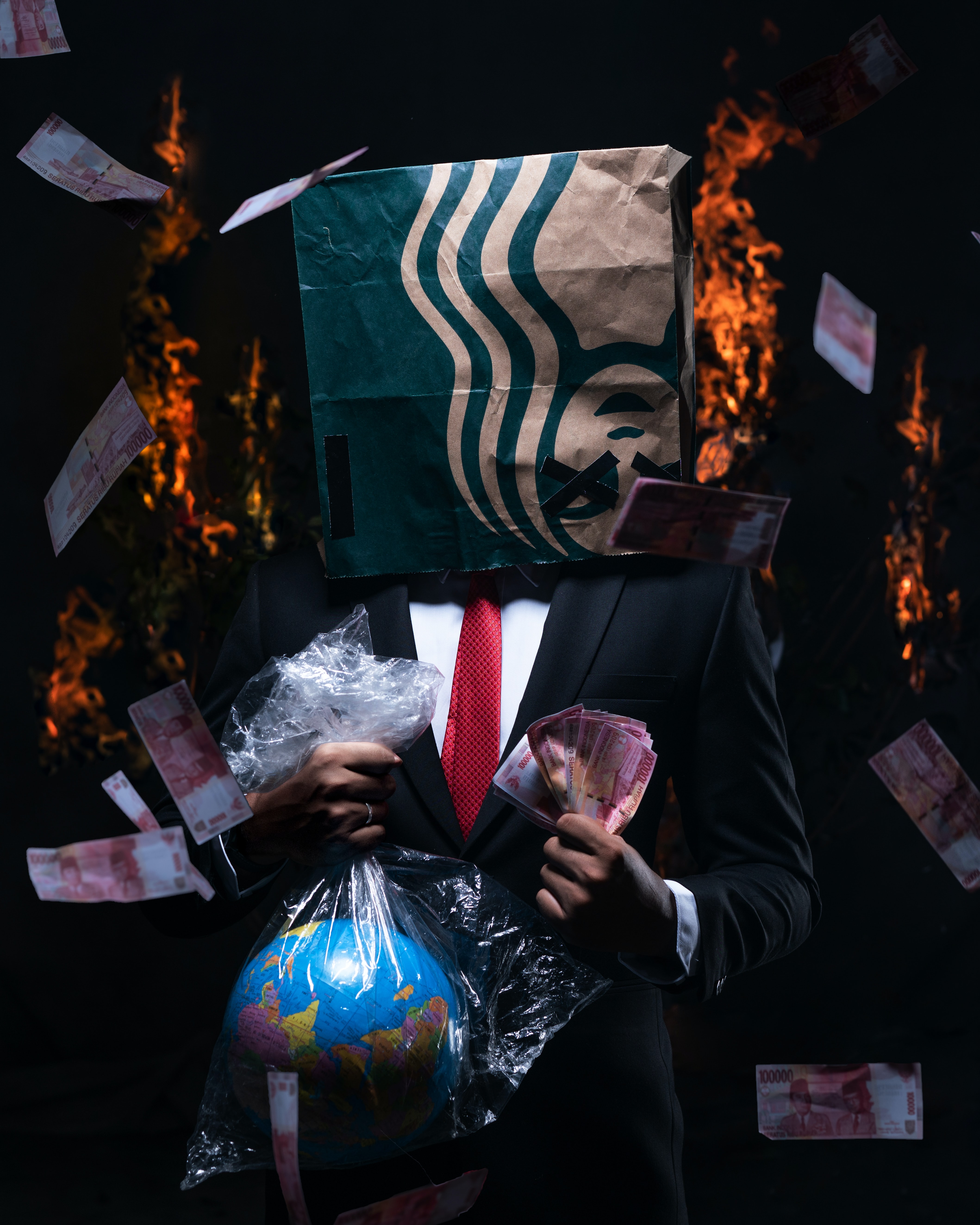