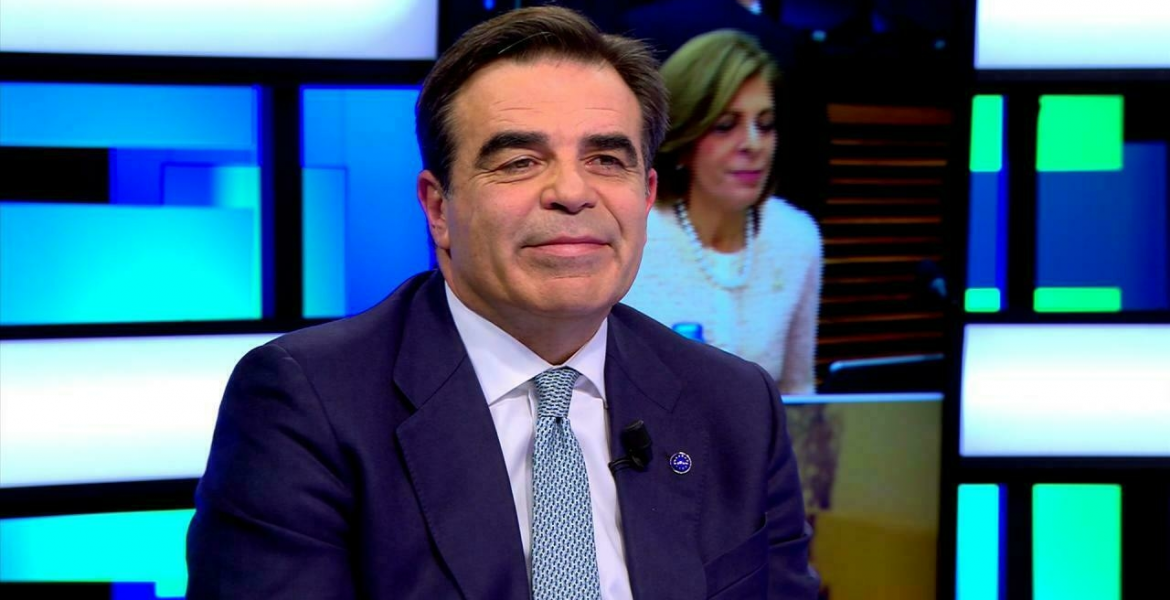 Since the announcement of the new Pact on Migration and Asylum, neither the situation at the EU’s external borders nor the level of coordination between member states in the field of migration have improved.The letter says that in view of the migratory pressure that will increase in the coming months on the southern and eastern EU states, it would be irresponsible to ignore the issue any longer. In a meeting with Italian Interior Minister Luciana Lamorgese on Tuesday, Vice-President Schinas said that the EU should wait for the outcome of the German and French elections, which would mean until May 2022.

According to the ECR Group’s Co-Chairmen, Polish Prof Ryszard Legutko and Italian Raffaele Fitto, the Commission would be well advised to stay out of the internal electoral dynamics of the various countries. “Postponing the issue for electoral reasons and to favour or disadvantage one political party or another is not acceptable,” both senior MEPs said.

The letter by the two ECR Co-Chairmen reads as follows:

On 23 September 2020, the European Commission presented its proposal for a new Pact on Migration and Asylum with the aim of establishing more effective procedures, restoring a spirit of cooperation between Member States and regaining citizens’ trust in the European Union’s role in dealing with immigration. The Commission’s preface highlighted the need for a new balance between responsibility and solidarity, in particular by responding to the concerns of the countries representing the external borders of the EU, which are under daily pressure from migratory flows, which exceed their management capacities.

After one year, however, these aims have not been reached. In reality, the situation is worsening. This is due to an international scenario that will put greater pressure on Europe’s eastern and southern borders over the coming months, in addition to the European Union’s political choices that, instead of promoting responsibility and solidarity, risk creating new divisions.

On one hand, it is necessary to renew the agreement with Turkey in order to block the eastern Balkan route, yet on the other, the EU is making little effort to stop migration in the central Mediterranean, or to prevent the EU’s eastern borders, in particular those of Poland and the Baltic States, from being exposed to a massive migratory flow due to Lukashenko’s recriminations.

The Migration and Asylum Agreement remains a dead end one year later and the Commission’s announcement at the 24-25 June European Council of a new plan in October seems to have vanished.

Furthermore, in the meeting you held on 20 September 2021 with the Italian Minister for Home Affairs, you stated that the EU should wait for the outcome of the German and French elections, that means until May 2022, to have a feasible proposal. Do you believe that in the meantime the migratory flows will stop, or that the human traffickers and the many migrants ready to leave will be interested in whoever becomes Chancellor in Germany or President in France?

In the coming months we will be facing difficult economic, social and international challenges that call for rapid and effective action by the EU and its Member States. We advise the Commission to stay out of the internal electoral dynamics of the various countries. Postponing the issue for electoral interests and to favour or disfavour one political party or another is not acceptable.

We therefore hope that on this issue, as on others, there will soon be a debate and a proposal capable of providing concrete answers to the needs and expectations of European citizens, it concludes. 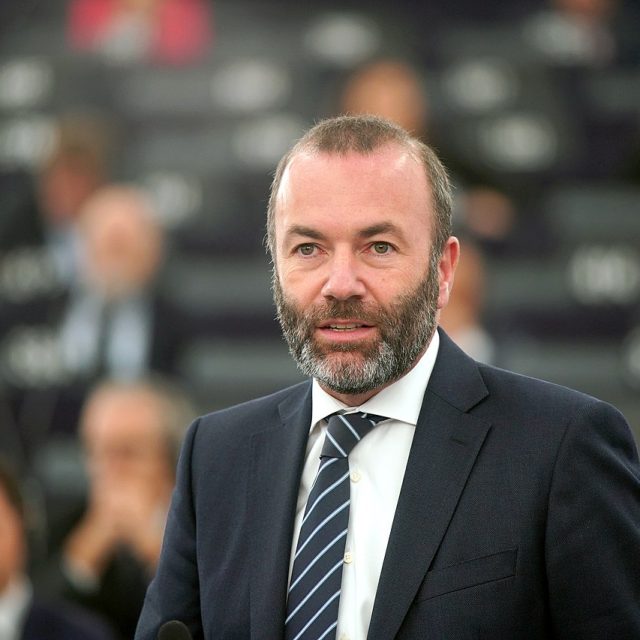 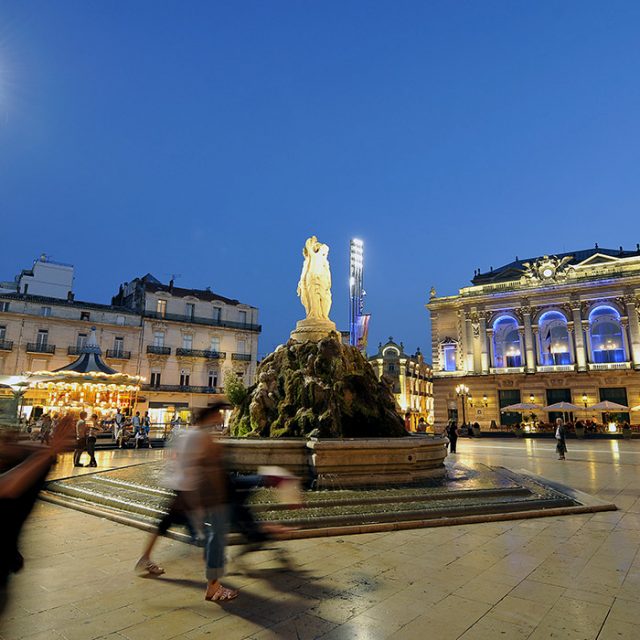