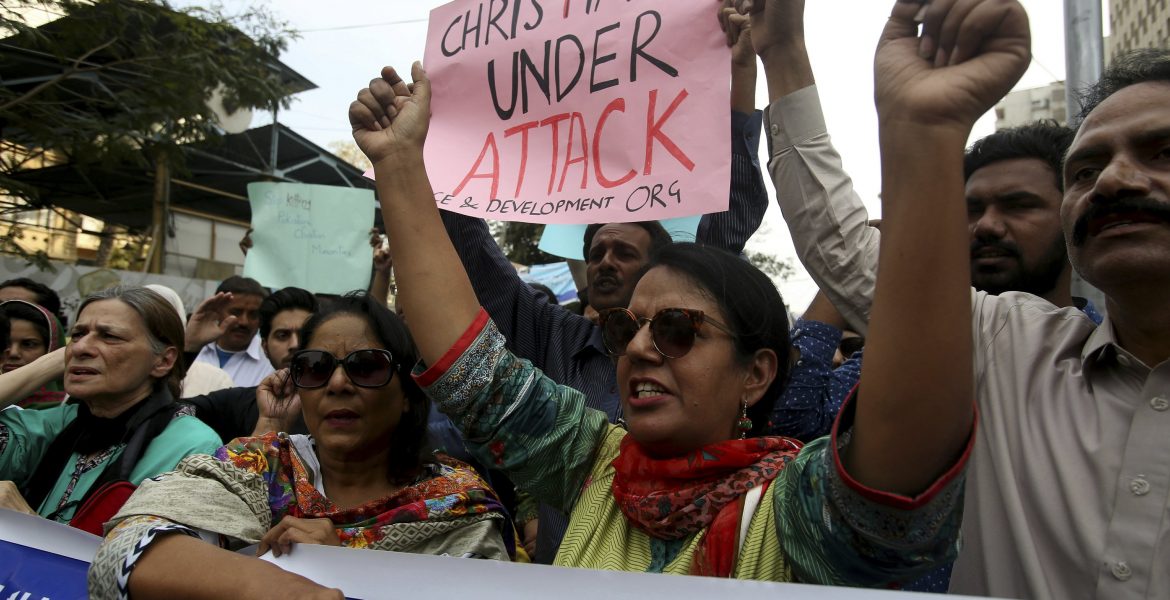 The European Parliament has criticised Pakistan’s controversial Blasphemy Laws and called for a review of the status quo, writes Philippe Jeune.

Pakistan is a major beneficiary of the trading opportunities offered by the EU Generalised Scheme of Preferences (GSP).

From January 1st 2014 Pakistan has benefited from generous tariff preferences (mostly zero duties on two thirds of all product categories) under the so-called GSP+ arrangement aiming to support sustainable development and good governance.

However, this status is now under threat as global condemnation of Pakistan’s controversial Blasphemy Laws grows, with the European Parliament calling into question the status quo.

Abuse of the laws is a major concern, and cases widely reported.

On April 24th of this year, in a Joint Motion for a Resolution, supported by all major political groups, MEPs called for an immediate review of Pakistan’s eligibility for GSP+ status, and considered appropriate, the withdrawal of that status.

Such a move, which apparently enjoys the support of the majority of the house, would be highly damaging for Pakistan’s economy: from 2010 to 2020, EU27 imports from Pakistan have almost doubled, with much of the growth coming in the aftermath of the award of GSP+ in 2014.

Parliamentarians alleged that the blasphemy laws are used to “incite harassment, violence and murder against those being accused, causing people who are accused of blasphemy have to fear for their lives regardless of the outcome of judicial procedures.”

They further stated that “it is widely known that Pakistan’s blasphemy laws are often abused by making false accusations that serve the personal interests of the accuser.”

The Author, Philippe Jeune, is a Brussels based freelance journalist, and regular contributor to EU Political Report. 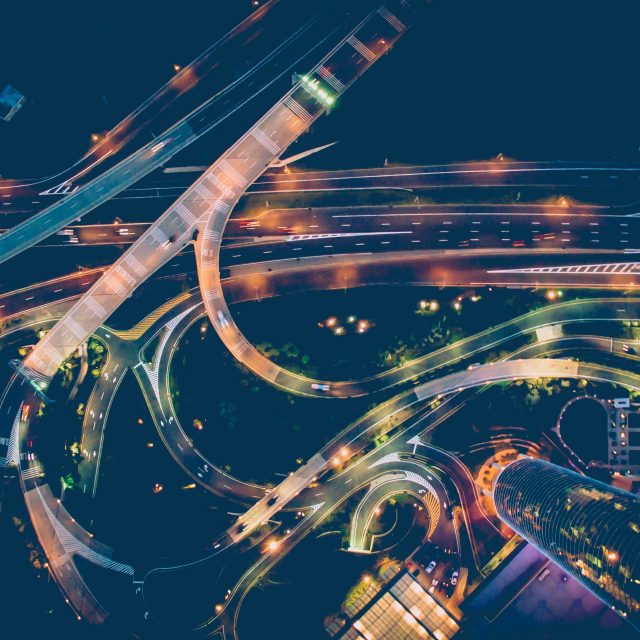