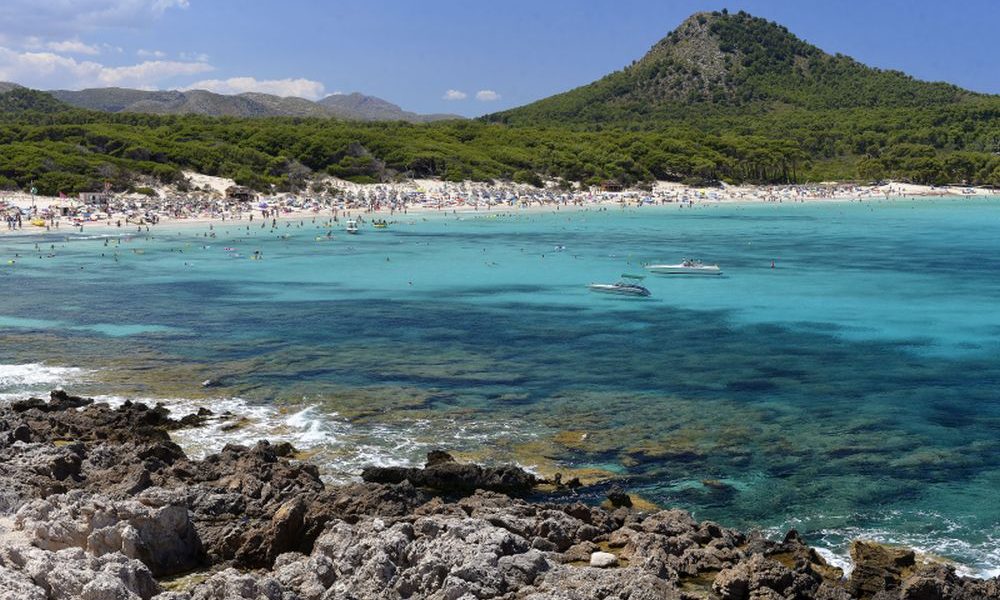 The Socialist group in Parliament says that Europe and all the countries of the Mediterranean basin have common roots.

It says, “Our shared future meets in the Mediterranean region. Together, we need to face threats and challenges. Together we have to seize opportunities.”

The comments came after two days of meetings and debates in Brussels, the 7th Speakers’ Summit of the Parliamentary Assembly of the Union for the Mediterranean (PA-UfM) – which gathers MEPs and parliamentary speakers from the UfM’s 42 member countries, has adopted a joint declaration and a recommendation on ‘the fight against climate change in the Mediterranean Region’.

S&D coordinator at the PA-UfM, Margarida Marques, declared: “The Parliamentary Assembly of the Union for the Mediterranean is a unique platform to engage and promote dialogue and cooperation in this region. After two years in which activities were affected by the Covid-19 crisis, the European Parliament Presidency, chaired by President Sassoli, brings parliamentarians from the northern and southern shores of the Mediterranean to discuss the current challenges of the region under the motto of the fight for climate change.”

“A crucial step is to relaunch and strengthen the strategic partnership between the Union and Southern Mediterranean countries. We need to continue the close dialogue with our partners to jointly tackle climate change, promote a more resilient, sustainable and inclusive economy, address forced migration and promote peace and security in the region.”

“Building prosperity and respecting human rights are part of this continued partnership”.

Chair of the Political Affairs Committee at the PA-UfM and S&D MEP, Costas Mavrides added: “I would like to underline the importance of adopting today, despite all the practical difficulties due to the Covid-19 pandemic, an ambitious resolution on the fight against climate change in the Mediterranean region, which sets out clearly our priorities and commitment to the goals defined in the Paris Agreement and the UN’s Sustainable Development Goals and calls for concrete joint actions.”

“In recent months, the Mediterranean region has continued to experience worrying instability, including the pandemic emergency. Regional cooperation is essential on areas of shared concern, as it can be decisive in finding a common ground for resolving issues peacefully and avoiding conflicts. Such areas are our fight against climate change on the region and on energy. Common rules are needed for the establishment of any cooperation and the minimum condition to the success of this cooperation in the region is the respect of the International Law.” 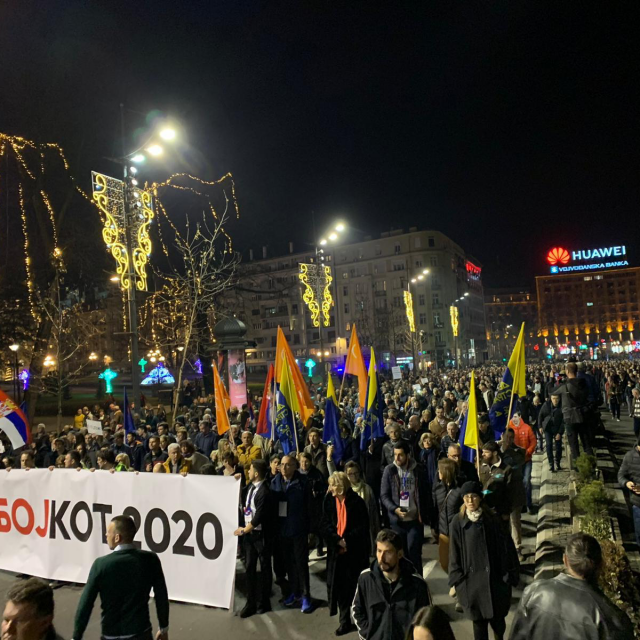