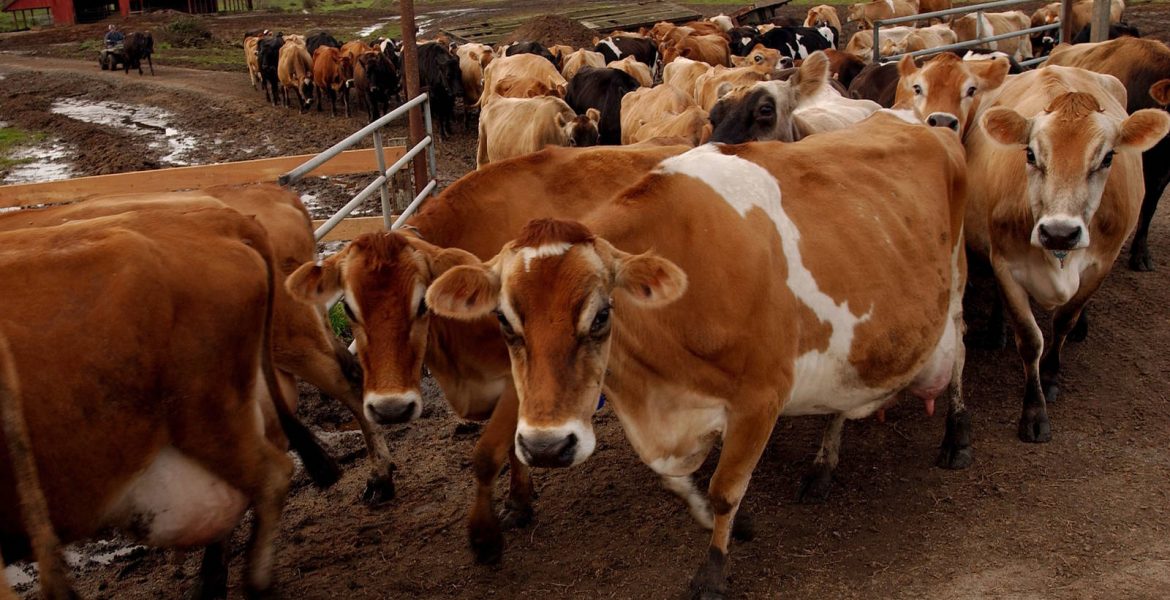 Industrial animal farming is increasingly damaging the climate and biodiversity, according to the ‘Meat Atlas’ just released  by Heinrich-Böll-Stiftung and Friends of the Earth Europe.

The livestock industry is responsible for up to 21% of global greenhouse-gas emissions/ This figure is likely to escalate if the global meat and dairy consumption trends continue.

Stanka Becheva, Food and Agriculture Campaigner at Friends of the Earth Europe said: “Industrial meat farming is fanning the flames of climate crisis and biodiversity collapse while threatening the health of farmers, workers and consumers – the evidence is resounding.”

“The EU needs to curb this insatiable industry, but right now its leaders are just eating out of Big Agribusiness’ hand. Europe must act to clamp down on deforestation and human rights violations in supply chains, facilitate the switch to more plant-based diets, and redirect billions of euros of subsidies and finance to small sustainable farmers.”

Barbara Unmüßig, President of the Heinrich-Böll-Stiftung said: “Despite a lot of good-will-talk between industry and policy makers at all levels, a turnaround in meat production has not yet been initiated. The economic interests of the meat industry, which is worth billions, and the refusal of politicians to reform strategically and coherently are keeping us on a tortuous path overstretching the ecological limits of the planet. The way things are, we will need to reduce meat production by half.”

“As the polls in this Meat Atlas 2021 show, the younger generations in Germany -but also in other countries- share this critical assessment: they no longer accept the meat industry’s business model. More than 70 percent of German young adults are willing to pay more for meat if the production conditions change fundamentally. But the most decisive result: a huge majority of over 80 percent see politics in the duty to finally set binding conditions for a climate friendly agriculture, better animal husbandry and a climate-friendly diet.”

Friends of the Earth Europe and Heinrich-Böll-Stiftung demand more effective support for sustainable small-scale livestock producers and decentralised meat processing facilities that contribute to rural development. They say a transition fund for workers in the meat industry to shift into more sustainable jobs is indispensable.

The organisations push for strong human rights due diligence legislation. A proposal for a new European law is expected from the European Commission this autumn. Laws should force companies, including financiers, to identify risks of harms in their global value chains and to prevent, mitigate and remedy those harms.

Another immediate action they demand is to stop all subsidies the CAP provides to industrial animal farming. Instead, greater support should be given to fairer, more climate- and nature-friendly farming. 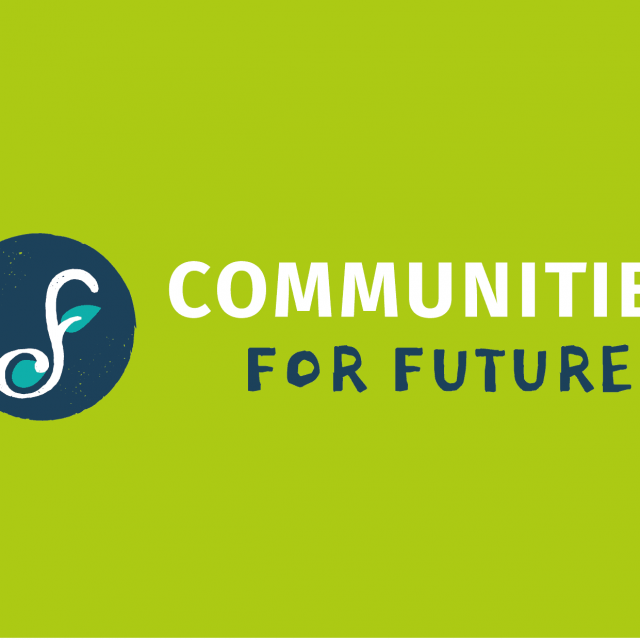 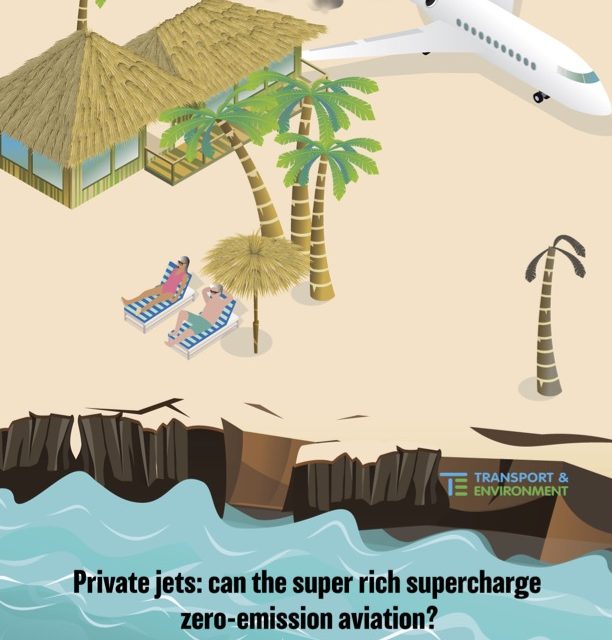