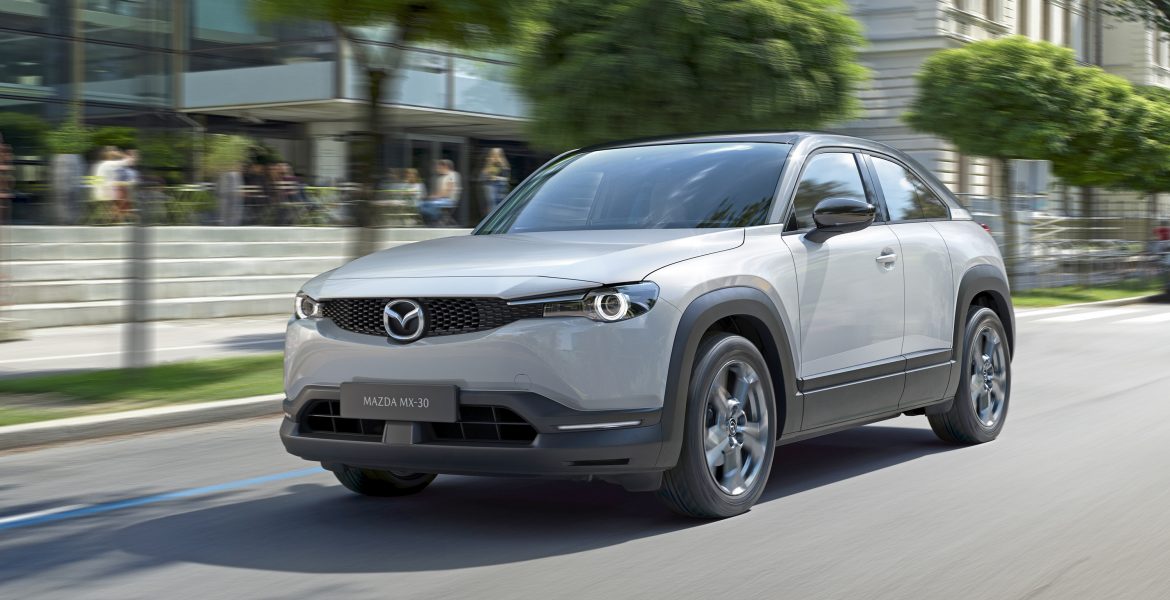 To pay tribute to this dynamic centenarian, from the 16th October through to 13th December Autoworld is organising a retrospective of the Japanese make with 16 historic and iconic cars, numerous documents and exceptional scale models.

This exhibition has been made possible thanks to the support of Mazda Motor Belux and several collectors who were delighted to lend the museum their pride and joy.

Ranging from the Luce Coupé 130 Rotary dating from 1969 through to present day cars such as the Mazda MX-5 ND, the Mazda3 Hatchback and the MX-30 (special 100th Anniversary), Autoworld will be highlighting, among others, models such as the MX-5, RX-7, the 121 DB “Bolleke” as also the Mazda MX-5 Cup Car (MMB).

Four historic racing cars complete the display: the Cosmo 110 S -Marathon de la Route (MMB) from 1967, the RX-7 24H Spa (Jacky Van Kempen) from 1981, the 323 GTX in which Grégoire de Mévius won the world rally championship for production cars (Geri Pelli – Italy) in 1991 and, as high point, the 787B that claimed victory at the 24 Hours of Le Mans in 1991, specially arrived from the Le Mans museum for this occasion.

And for all those who own an old-timer – whatever the make – rendezvous on Sunday 18thOctober between 10am and 2pm on the Esplanade which will be exceptionally accessible to visitors.

The names Mazda and Hiroshima are inseparable. Having just commemorated the 75th anniversary of the bombing of the Japanese city, the Mazda company in the meanwhile is celebrating its centenary this year. Its history remains closely linked to its home town.

Mazda originally was a manufacturer of cork. In the aftermath of the Second World War, the company was faced with the challenge of its reconstruction. Similar to a Phoenix rising from its ashes, the company, just like the city’s entire population, took on the task of rebuilding from its ruins.

The first vehicle produced by Mazda was a tricycle that resembled a motorcycle. It was fitted with an open platform. It was called the Mazda-Go and was a highly practical small utility vehicle. Its fuel tank bore the Mitsubishi logo because at that time Mazda’s vehicles were being distributed via the former’s network.

The first real car to leave the factory was the Mazda R360, back in 1960. This was a Kei (or light car) that soon became the most popular model in the Land of the Rising Sun. A two-door four-seater coupé, with a 356cc air-cooled engine, producing 16 bhp.

Mazda is a pioneer of the rotary engine, an innovation that numerous other manufacturers in those days considered to be impossible. This technology was introduced in the production of cars as early as 1967, such as the Mazda Cosmo Sports. It is this very same engine, slotted into the Mazda 787B n°55, which allowed Mazda to win the 24 Hours of Le Mans in 1991.  Mazda thus became the first Japanese make to win this mythical endurance race.

Since then the Wankel rotary engine has become part of Mazda’s DNA and is at the origin of its slogan “less weight, more power”.

Neither is the make lacking when it comes to design. Their Kodo design (Soul of Motion) launched in 2010, won them more than 350 prizes for design and innovation. In 2016, the Mazda MX-5 Miata is crowned “World Car Design of the Year” by a committee of automotive journalists from around the world. In the meantime, it has become the most produced roadster (more than 1 million units) in history. 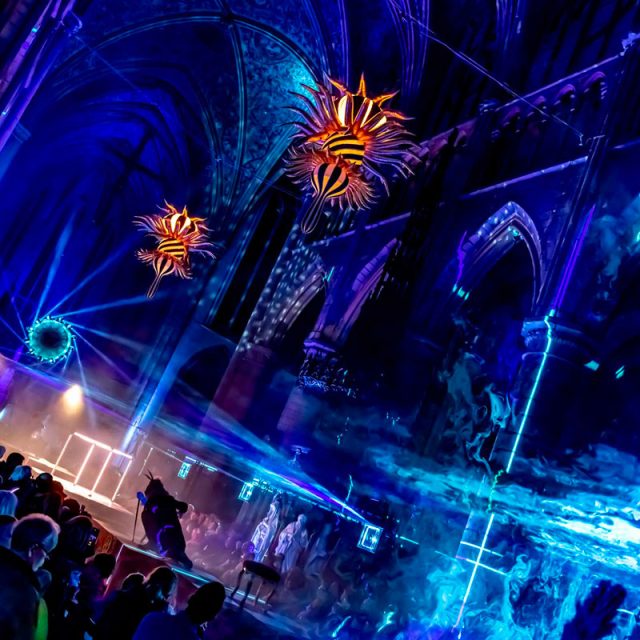 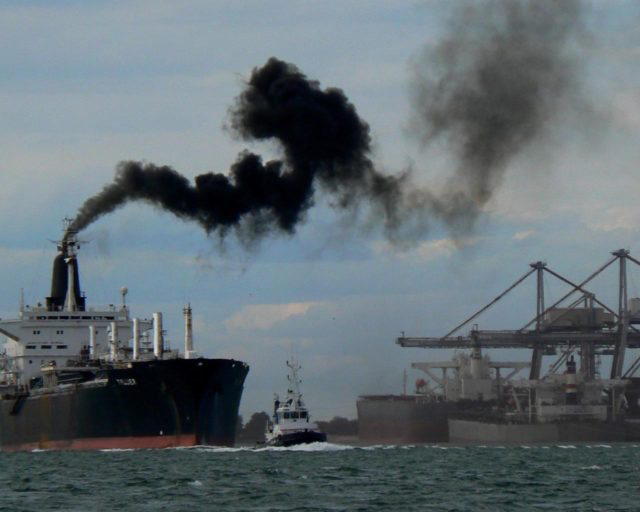