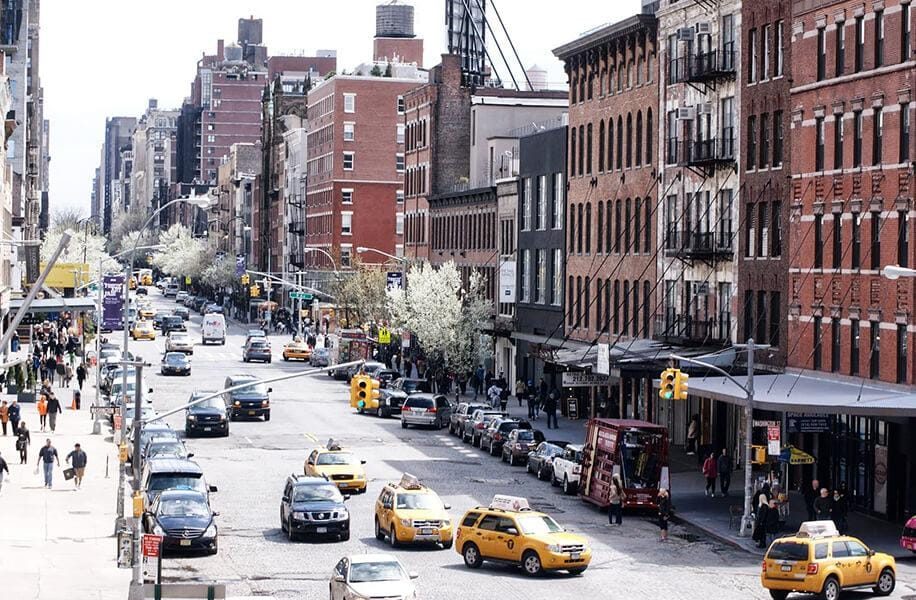 Yes, after a hiatus that seemed to go on forever, restaurants and bars in Belgium have finally been allowed to open again, albeit on a strictly limited basis.

From 8 May, such places were able to open their terraces (assuming they have one) for customers.

The move comes after a period of closure for the horeca trade stretching back to last autumn, something that has had a crippling impact on the industry.

But from last weekend, it was all smiles again at places like Manhattn’s, a hugely popular burger chain in Belgium.

So successful has the brand been that, in a relatively short space of time, it’s expanded to no less than five different locations: three in Brussels and one each in Gent and Antwerp.

The beauty of this place is that they serve a quality of burger that you simply won’t find at fast food outlets (whose names you will almost certainly know).

The owners, a couple of relatively young, go-ahead Belgians, have had to adapt things, of course, to allow the (partial) reopening to take place at the weekend.

Mask wearing and social distancing is still the done thing but the owners also used lockdown productively to improve the Merode restaurant which now features new brick flooring on the outdoor terrace and new tables.

Angela Romanazzi, the Milanese-born manager of the Merode venue, says lockdown was “very difficult” but now very much welcomes having customers back, physically.

She said, “Yes, it is great to see people here again. It makes all the difference. We did a good takeaway service when we had to close again last autumn and that went well but there’s obviously nothing like having customers to serve directly at the restaurant as we are now able to do.”

Angela has worked for the company for five years and was there for the opening of the venue at the Bourse  in Brussels plus the launch of the Merode resto.

Gent is the newest of the five, having opened about a year ago. It is spread over two floors and has a large terrace.

Back at Merode, the good weather at the weekend saw most of the 20 tables on its terrace regularly occupied by people desperate to  be able to dine out again after all this time.

As the name Manhattn’s suggests, this is not just a homage to things American but,specifically, New York.

The first one to open was on Avenue Louise and the second at the Bourse followed by Merode. Apart from Gent, there’s also one in the very picturesque old quarter of Antwerp. Each has  a  different clientele with Merode’s being an eclectic mix of office workers from the nearby sprawling EU buildings, plus local residents along the wonderful Avenue Tervuren.

Merode has plenty of seating inside plus a “conservatory-type” space at the entrance. It is close to the EU Quarter and nearby properties are among the finest in Brussels, one reason there is an “art deco” theme to the restaurant.

There’s some colourful and creative artwork on the walls – with a predominant Manhattan-skyline, of course –  and there are metro/tram stops to central Brussels right outside, making this a place you can visit easily even if you live out of town.

The venue was once a traditional Belgian brasserie and is located next to the city’s lovely Parc Cinquantinaire.

The burgers here have some inventive names after famous New York landmarks like Rockefeller, Empire and Brooklyn while the prime Angus cattle, the source for the burgers, are grass fed. The chips are very well cooked and tasty (as are the buns) and don’t forget to try the accompanying sauces, including the “secret sauce”.

There are some great drinks, including beers and wines as well.

Amid all the negativity surrounding the pandemic, it’s nice to report that Manhattn’s is a Belgian success story, launched by the innovative Jerome Vandermeulen and his brother Phil.

Jerome got the idea after working in New York selling a Belgian culinary icon – waffles – and other typical Belgian products in Manhattan.

Jerome returned home and, with the idea of taking a slice out the Big Apple, reinvented “the entertaining and enchanting New York experience”.

This place is all about fusing a ‘fast casual dining’ concept with a desire for quality products. A crucial element is the energetic and lively “American-style” customer service from a team of hard working young staff like Angela.

Not long after its launch the business was shortlisted in the visit.brussels Awards “Best Gastronomic Concept”. 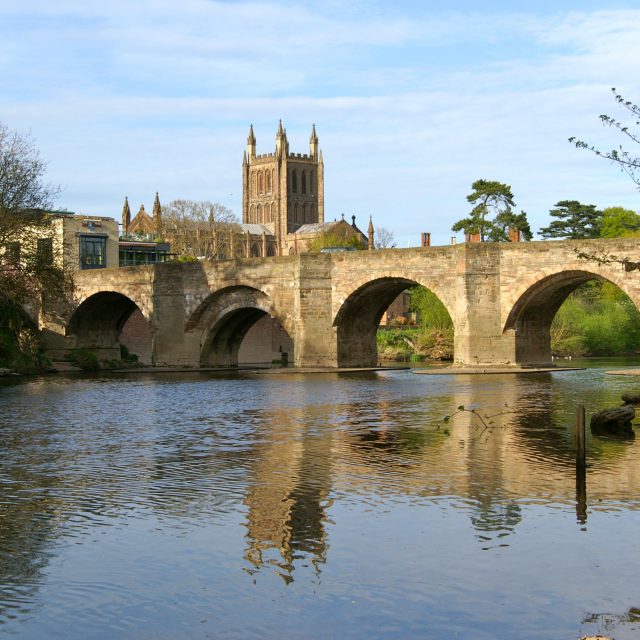 Travellers from Europe to the UK reassured that it is “business as usual” despite continuing uncertainty over Brexit. 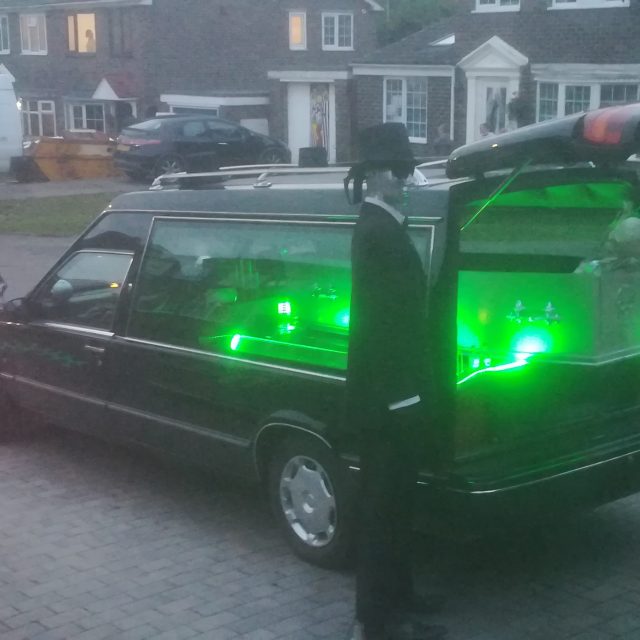 Classic Hearse Is Not Just for Halloween