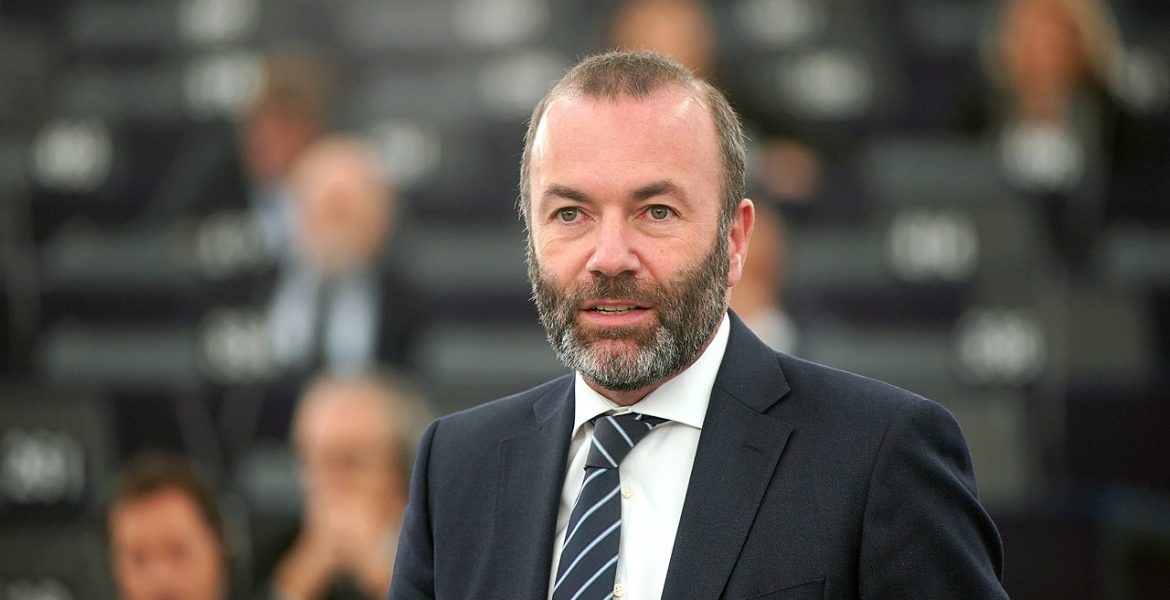 Manfred Weber MEP was re-elected on Wednesday with an overwhelming majority as Chairman of the EPP Group in the European Parliament.

The German member presides the biggest group in Parliament since 2014 and was today re-elected for the 3rd time. After the announcement of the election result, Weber thanked his fellow MEPs for the trust they have placed in him.

“I am profoundly grateful to my colleagues for my re-election as Chairman of the EPP Group. I look forward to continuing our work to strengthen Christian democracy and the centre-right throughout Europe. We will fight those who want to damage and destroy our Union. Christian democracy stood at the forefront of the creation of the EU and the EPP is the driving force for a strong a stable Europe that is close to the people”, said Weber.

At the same time, the EPP Group also renewed its entire leadership team. These are the ten Vice-Chairpersons who were also elected today:

The elections were the regular mid-term elections of the current legislative period. 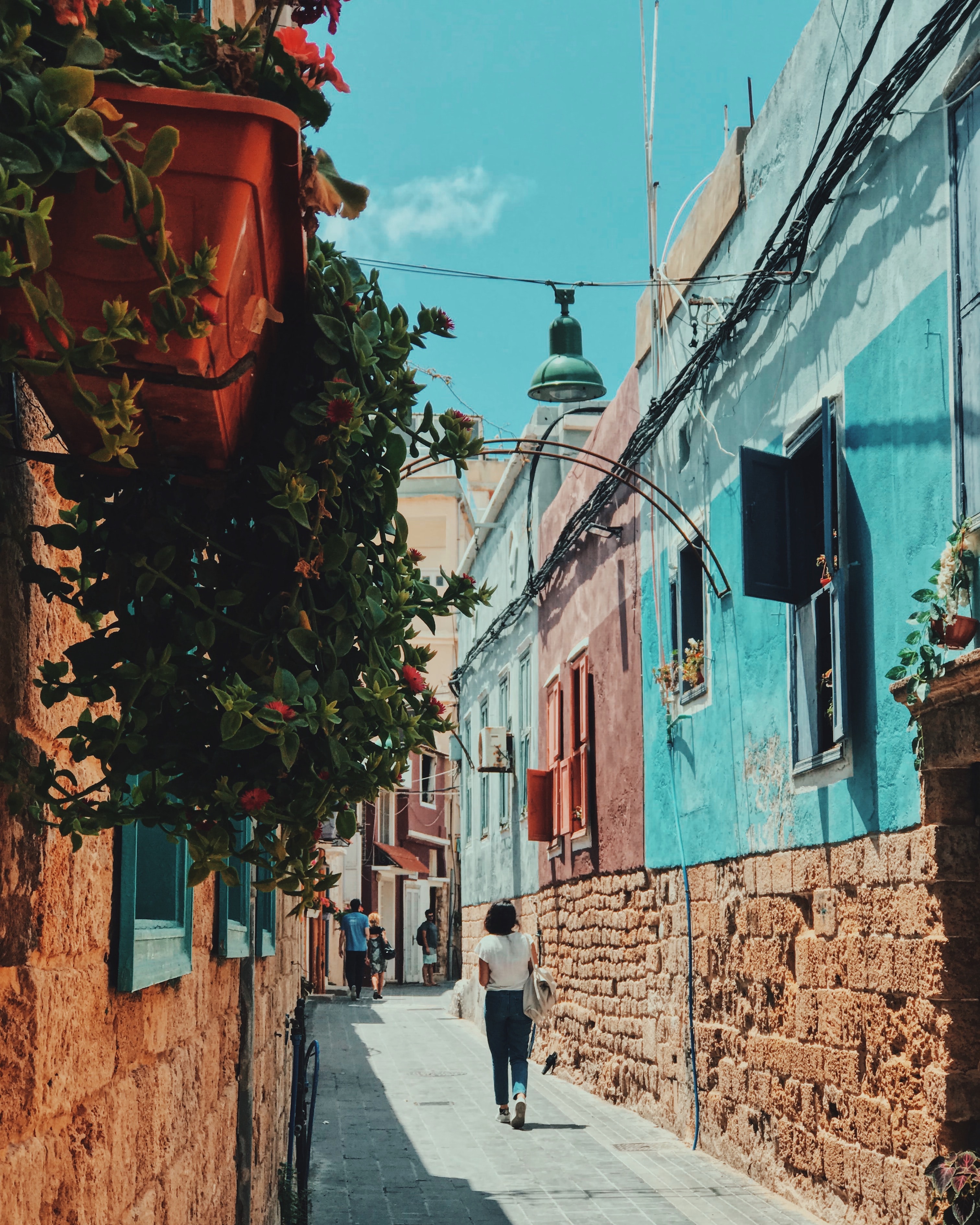 Omar Harfouch, a hope for Lebanon