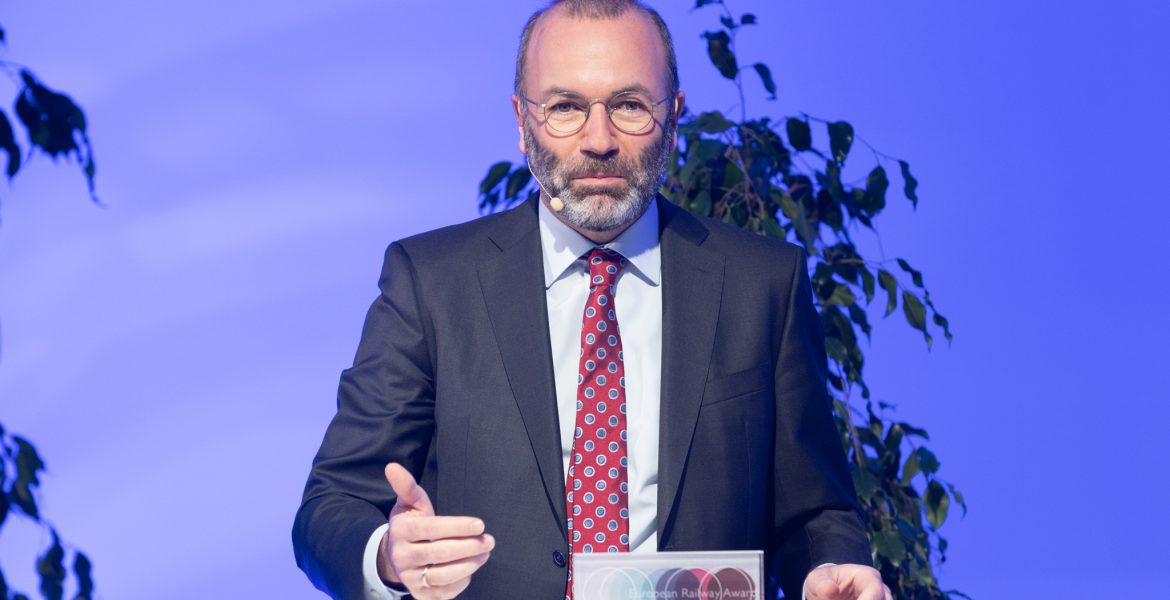 In light of Russia’s mobilisation on the Ukrainian border and their threats to European security, the EPP Group leadership will visit Ukraine and Lithuania from the 20th to the 23rd of February.

Manfred Weber MEP, Chairman of the EPP Group, who will lead the high-level delegation., said, “With our visit, we are showing our unconditional support for Ukraine and our EU and NATO partners to protect our allies and our European way of life”.

In Kyiv, Ukraine, the delegation will meet with the Speaker of the Parliament Ruslan Stefanchuk, Prime Minister Denys Shmyhal, Minister of Defence Oleksii Reznikov, as well as representatives of the EPP sister parties. Together with Members of Parliament, the delegation will pay its respects to the Heavenly Hundred Alley Monument on Maidan Square.

“The purpose of this visit is to show the European Parliament’s solidarity with Ukraine and its people who want to be part of the European family. Ukraine is a free and independent state that decides on its own future”, says Rasa Juknevičienė MEP, Vice-Chairwoman of the EPP Group. 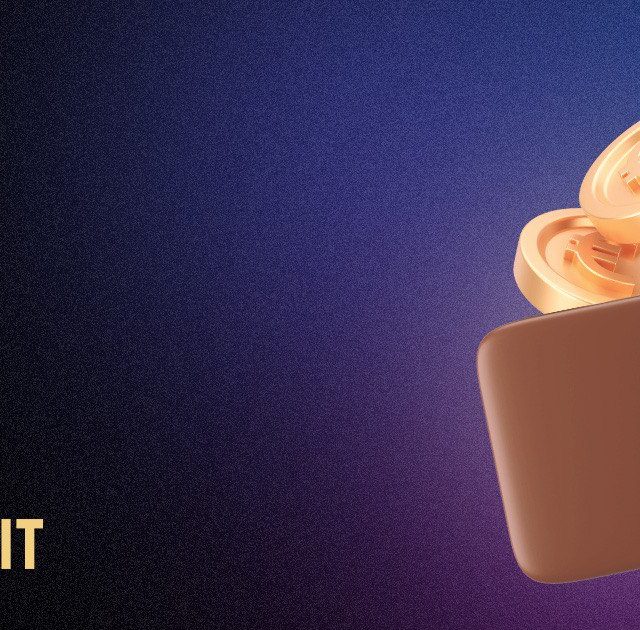 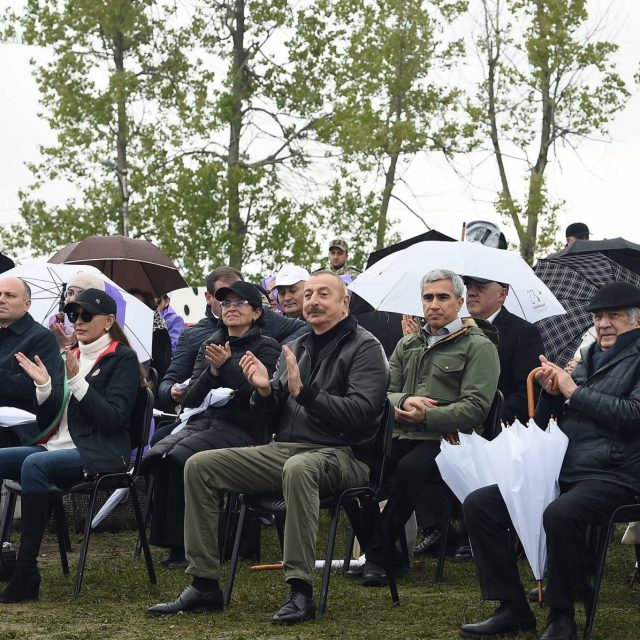 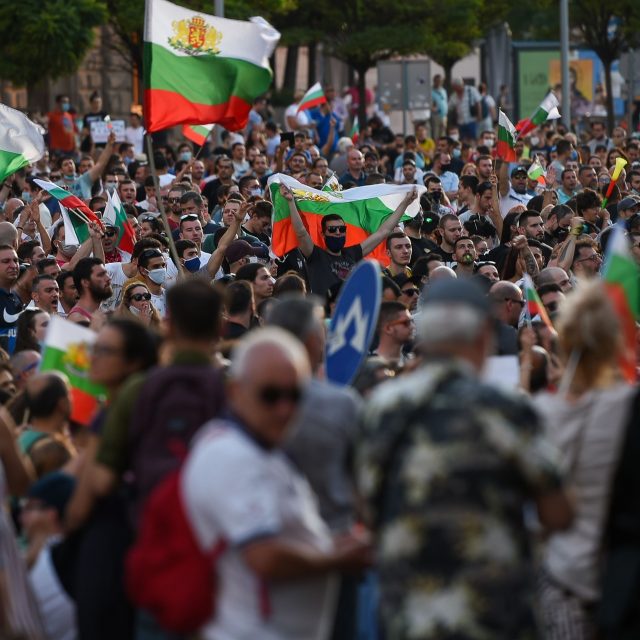