Last night Keith Schembri, the ex-chief of cabinet of Malta’s Premier Joseph Muscat, has been released from arrest. The appeal of Finance Minister Edward Scicluna, ‘self-suspended’ minister Chris Cardona and former Tourism minister Konrad Mizzi against the investigations was rejected.

The three (ex-)ministers will be facing a magisterial inquiry over their involvement in a hospital privatisation.

Based on a Green initiative, the Conference of Presidents of the European Parliament has agreed to send an urgent mission to look at the rule of law in Malta after the recent revelation around the murder of Daphne Caruana Galizia.

The Parliament will also debate the recent revelation in Malta in the December Plenary.

“The release of Schembri proves the importance of the European Parliament’s urgent mission to Malta. The decision by the police to release him raises questions concerning the independence of the Maltese judiciary.”

“Almost every day new questions appear around the independenceof the judicial system and severe allegations of corruption at the highest levels. The priority of the Parliament mission must be to investigate all potential links to the Prime Minister who has protected and defended these ministers for so long.”

“Malta must adhere to the rule of law and European values so that there can be justice for Daphne Caruana Galizia and her family.” 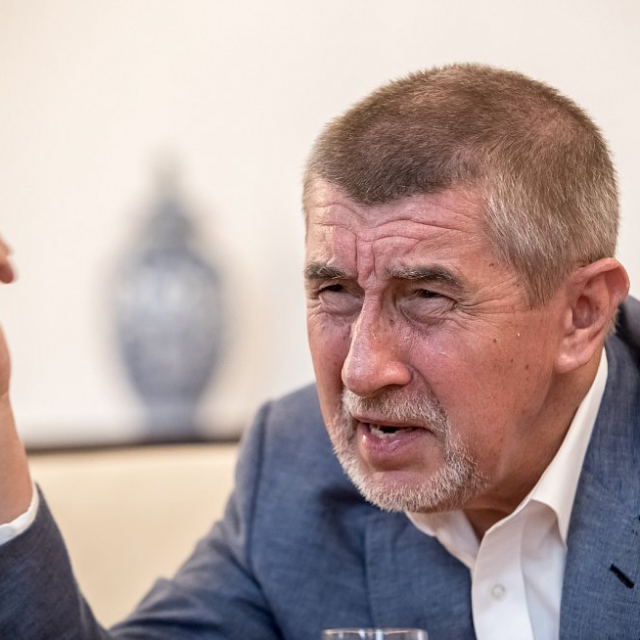 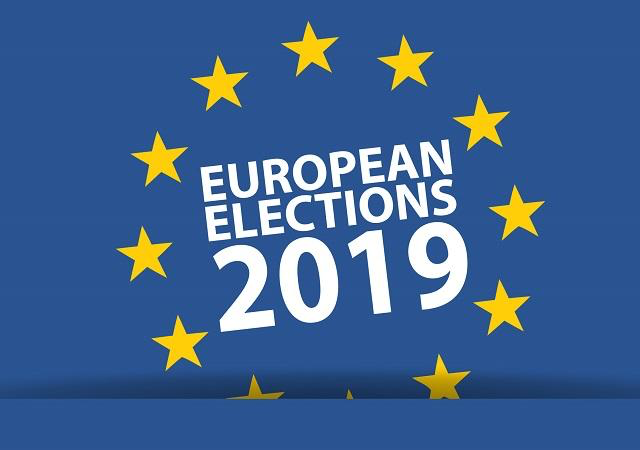 Battleground for votes in the European Parliament elections 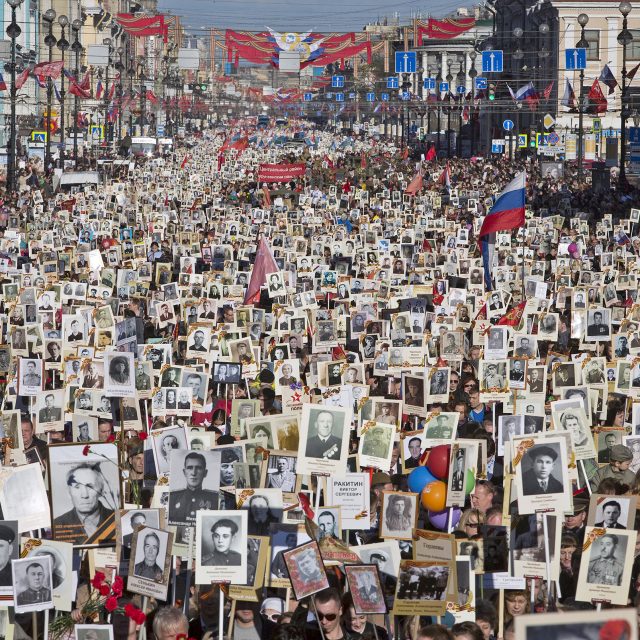