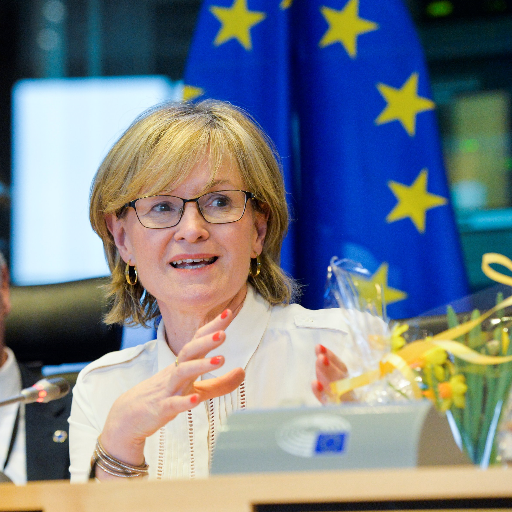 During her introductory speech, Ms McGuinness told MEPs that her guiding priority would be to put people front and centre of the roll out of the EU’s financial services architecture. The financial system must be used to underpin a more inclusive society. Ms McGuinness also said she would prioritise lending to the real economy, especially SMEs.

MEPs were also keen to sound out Ms McGuinness on these priorities in more detail. Many also asked her to commit to going further with legislation aimed at incentivising investments beneficial to the climate and the environment.

Many MEPs asked the Commissioner-designate how she planned to give new impetus to the completion of the capital markets union and the banking union, with a number of them warning that the obstacles laid down by some member states risked paralysing the whole process.
A number of MEPs also asked about the next steps that Ms McGuinness would take to tackle money laundering more efficiently, including on when exactly she would attempt to propose new legislation.

MEPs also raised the topics of Brexit, gender mainstreaming in the financial sector, crypto currencies, and taxation, among others.

Based on the committee’s recommendations, the Conference of Committee Chairs will assess the outcome of the hearing and forward its conclusions to the Conference of Presidents. The latter will carry out the final evaluation later today, 6 October, and decide if the hearing can be concluded. If so, the plenary will vote on whether or not to approve the Commissioner-designate on 7 October. 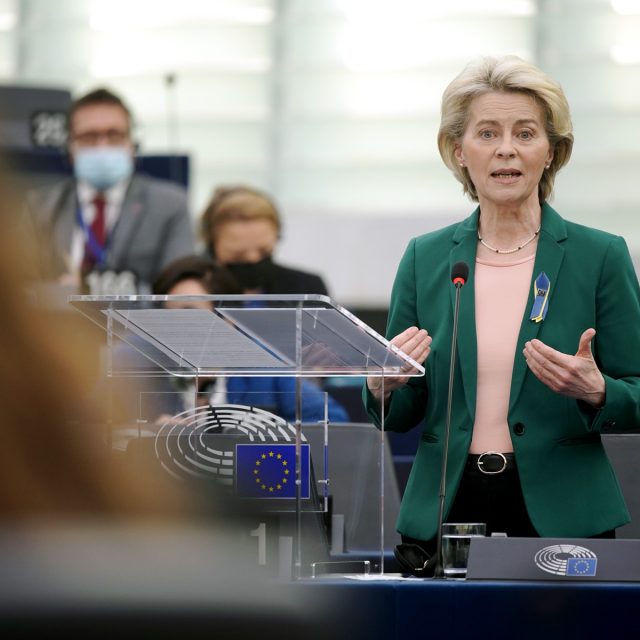 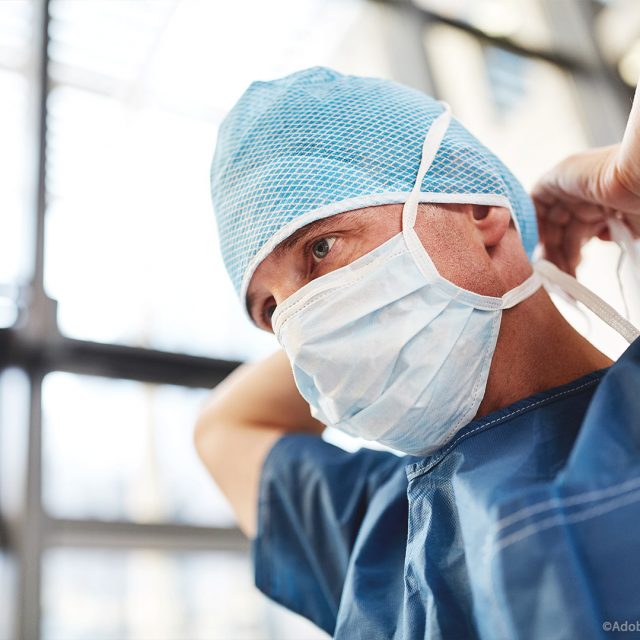