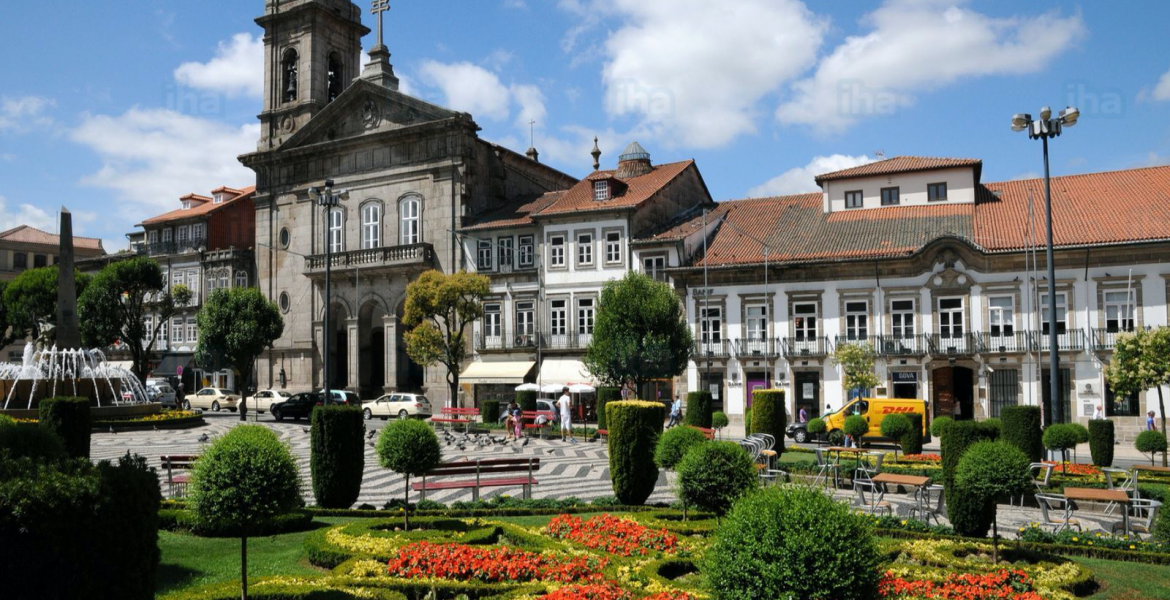 Lousada was announced is the winner of the 2019 Transformative Action Award at a ceremony held at the European Committee of the Regions (CoR) in Brussels.

Its initiative ‘Integrated education for sustainability’ was selected by a jury of experts for its potential to bring about the socio-cultural, socio-economic and technological transformation of its community. The European sustainability award is organised by ICLEI, the Basque Country and the City of Aalborg (Denmark) and supported by the CoR and the European Investment Bank (EIB).

Lousada is a densely populated municipality in rural Portugal. However, despite its rural setting, there is in general a low appreciation for the importance of nature among residents. The City is facing numerous environmental problems, such as water pollution, forest fires, invasive plant species, habitat and landscape degradation, and biodiversity loss.

Since 2017, the municipality has used a sustainability strategy structured on several axis – research; environmental education; social engagement; and infrastructure. The aim was – to promote environmental practices, inspire and support alternative ways of creating conservation areas and job opportunities, and reconnect local citizens with the rural landscape.

Some of the results achieved include the planting of 40,000 native trees, with the support of over 4,500 volunteers; the restoration of over 20 hectares of degraded land; the creation of more than 20 wildlife ponds; and an increase in waste recycling by over 500 tonnes per year.

“Natural and social capital are the true and only assurance for our common future. We must act together, fight together, educate together and create our future together, for us and the generations to come,” said Manuel Nunes, City Councillor for Environment and Nature, Municipality of Lousada.

Alongside receiving a trophy and the title of “Transformative Action of the Year 2019”, Lousada also received €10,000 to help kick-start further transformative actions in their city.

“I am deeply impressed by the work carried out by the City of Lousada and eagerly look forward to seeing how their sustainability strategy and plans develop over the coming years. I hope this prize money helps catalyze further action and I look forward to seeing those results,” said Wolfgang Teubner, Jury Member and Regional Director, ICLEI Europe.

During the award ceremony, a new guide for towns and cities seeking to localise the Sustainable Development Goals (SDGs) was launched. The document, which was written by ICLEI with the support of the City of Aalborg, and the Basque Country, provides towns and cities with 15 inspiring and replicable examples of how the pathways of the Basque Declaration can be used to localise the SDGs.

“The need for transformation towards sustainability has never been as urgent. We need a technological, socio-economic and socio-cultural transformation of our societies in order to limit catastrophic environmental consequences and ensure a decent quality of life for all. This publication shows the ability and potential of the local level to act, whilst contributing to the implementation of the Sustainable Development Goals on a global level,” said Teubner. 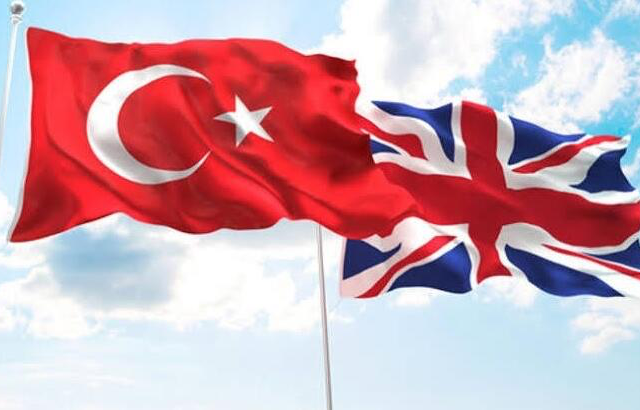 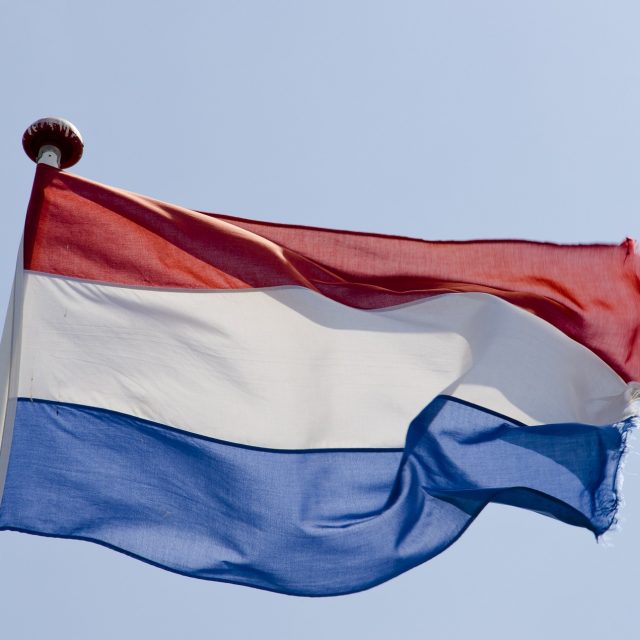