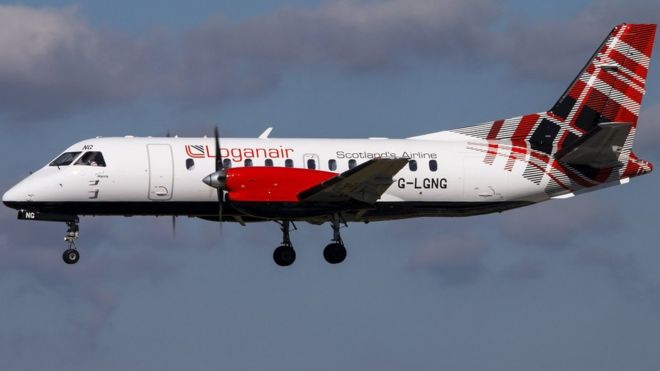 Starting on September 2, the airline will begin an early morning and afternoon rotation to Brussels between Monday and Thursday as well as afternoon services on Friday and Sunday. It will also provide six flights per week between East Midlands and Inverness, in the North East of Scotland.

Operated by a 49-seat Embraer 145 jet aircraft and with a flight-time of only 1 hour and ten minutes, the airlink will offer a convenient gateway to Belgium’s capital city – which is also a centre onward rail travel to a wide range of European cities. A popular destination for business passengers, the timetable has been created to enable a full day’s business on the continent, departing at 06:50 before returning to the UK via a well-timed 19:00 service.

The flexible schedule also allows for short leisure breaks, long weekends and extended stays, exploring the continent. Meanwhile the journey to Inverness takes one hour and 35 minutes, setting off at midday before returning to England at 14:00.

From Inverness, customers will be able to explore Scotland’s beautiful Highlands by road or connect with Loganair’s network of island destinations across Shetland, Orkney and the Western Isles. There are also strong business links between the two regions with Inverness currently ranked as Scotland’s fastest growing city while the East Midlands is one of England’s manufacturing hubs. Previously operated by flybmi, services between Brussels and East Midlands ceased on February 16. Jonathan Hinkles, managing director of Loganair said: “I am extremely pleased to announce the expansion of our route map while also beginning passenger services from East Midlands Airport. “Both of these convenient airlinks will benefit the overall region, connecting with Belgium’s largest city – home to thousands of multinational businesses while Scotland’s highlands are now just over 90minutes away” Loganair currently operates freight services from East Midlands Airport but this announcement marks the first time it has provided passengers flights from the region.

Inverness Airport General Manager Graeme Bell said: “This is excellent news for Inverness and the Highlands as Loganair’s service will enable passengers to quickly access England’s industrial heartland developing business opportunities or exploring the considerable leisure options in Midlands and the nearby Peak District. It also makes our region more accessible to English visitors keen to discover all that the north of Scotland has to offer.” Karen Smart, East Midlands Airport’s Managing Director, says: “We’re delighted

Karen Smart, East Midlands Airport’s Managing Director, says: “We’re delighted to welcome a new airline to EMA. This is fantastic news for passengers who will have new routes to choose from. This is also important for the region as it enhances the connectivity between the East Midlands, mainland Europe and Scotland.

“Whether its business or leisure, Brussels is a key destination and is ideally situated for ongoing global travel throughout Europe and globally by air from Brussels airport. A direct service to the North East of Scotland brings the stunning Highlands within easy reach of passengers from the East Midlands. We look forward to nurturing our relationship with Loganair to enable them to grow their operation with us.”

Director Aviation Development at Brussels Airport, Léon Verhallen said: “We are delighted that Loganair will restore flights to East-Midlands with up to two daily flights, including a convenient connection from and to Inverness, a city without direct services to Brussels. It will offer convenient connections to cities such as Leicester, Derby and Nottingham for business travel and attractive city-trips. Loganair is establishing itself as a key regional airline at Brussels Airport with a growing number of flights to the UK.”

Lead-in fares between East Midlands and Brussels begin at £69.99, with tickets to Inverness now on-sale from £49.99. All reservations include 20kg of complimentary hold luggage and passengers are eligible to join Loganair’s loyalty programme, Clan Loganair. 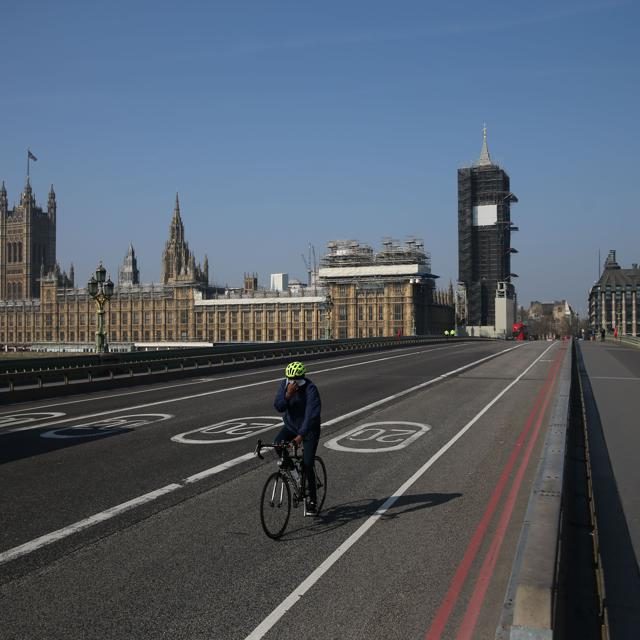