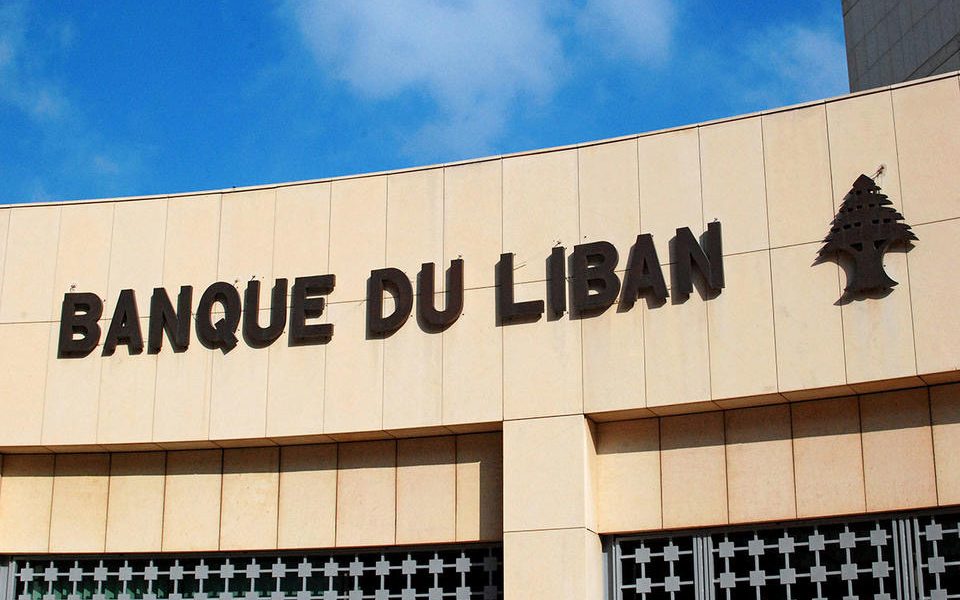 Leading French economist Nicolas Bouzou, director of the economic research company Asterès, wrote in today’s Les Echos about what the West can learn Lebanon’s current economic situation.  According to Bouzou, we can look at the deterioration in Lebanon to understand what can happen when a country accumulates decades of non-existing or failing public policies. Bouzou also singles out the country’s central bank for praise in the way it successfully managed to maintain the fixed parity of the currency with the dollar and financial flows into the country to continue.

Bouzou explains that Lebanon suffers from the twin deficits syndrome: current account deficit (30% of GDP) and public deficit (10% of GDP). He describes how they have a common cause: the weakness of the country’s potential growth. He goes on to explain that the country is deindustrialized and exports almost nothing. 30% of the working population is unemployed. The current account deficit is largely financed by financial transfers from the diaspora. According to Bouzou, the public debt is a symptom of the country’s inability to generate enough income to remain solvent.

The Les Echos piece also explains that the distribution of income reveals a Lebanon as unequal as Brazil or South Africa. A third of the population lives below the poverty line. Bouzou outlines that it is less inequality that is the problem than the feeling that most of the population is “stuck” at low income due to low growth and social immobility. Inequalities of income and heritage are compounded by geographic inequalities and the communalization of societies.

Bouzou goes on to explain that Lebanon is organized on a multi-faith basis. He writes that the country is Balkanized and the arrival of 1.5 million Syrian refugees has made the situation worse. He describes how the government is not a coalition, but an ineffective assembly of religious balances, with Hezbollah pulling the strings.

The Les Echos article explains that such a situation leaves the field open to the populists. In the United States, it is Mexican immigrants and free trade agreements; in Europe, these are the Brussels “elites” supposedly opposed to popular national sovereignty; in Lebanon, it is the central bank.

Bouzou draws interesting comparisons between the US, Europe and the Lebanese situation. He believes that it is the American middle classes who have so far paid the bill for the protectionist policy pursued by Donald Trump; the European Union should be found guilty, not of hampering the sovereignty of member states, but of being too absent where it is needed; as for the Banque du Liban, Bouzou describes it as being “led by the serious Riad Salamé”, and praises how, at the heart of the tumult, the bank successfully managed to maintain the fixed parity of the currency with the dollar and how its measures made it possible to ensure that the incoming financial flows into the country were not interrupted. On this latter point, Bouzou believes this is essential to finance the current account deficit and the public deficit. He describes the Lebanese central bank as “a stable point in a country in convulsion”. He also explains: “It is also for this (bad) reason that it is an easy target.” 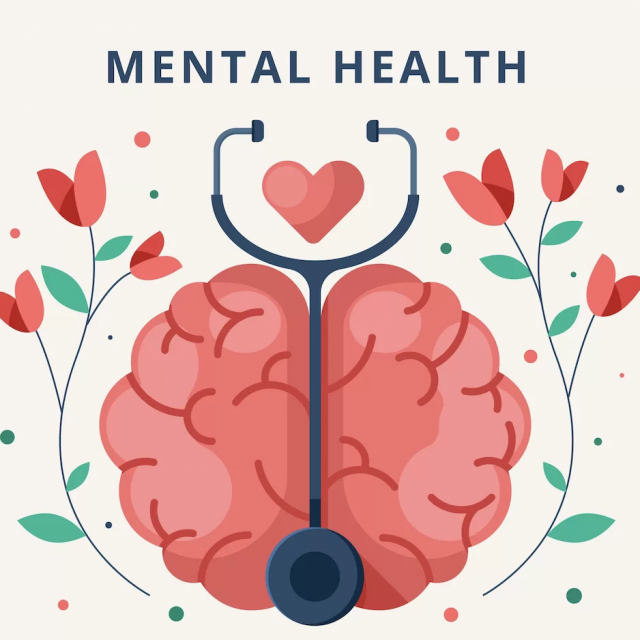