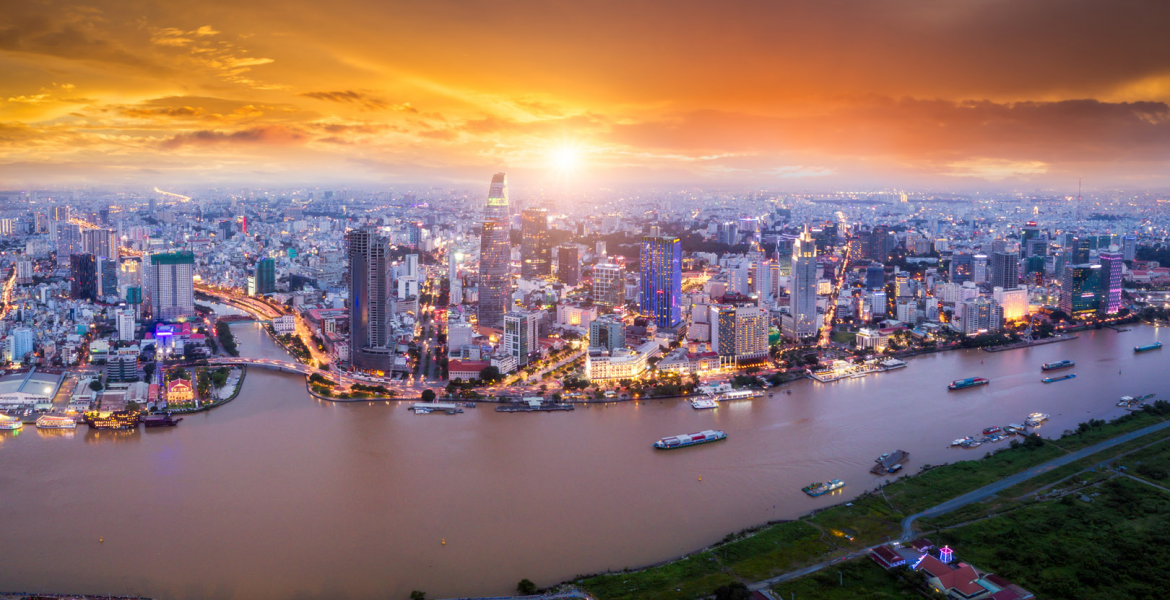 The Vietnamese National Assembly has approved both the EU-Vietnam free trade agreement and ratified the International Labour Organisations (ILO)’s Core Convention against Forced Labour as part of a comprehensive labour reform. During the negotiation of the trade deal, the Socialists and Democrats in the European Parliament had led the drive to obtain important labour and sustainable development commitments from the Vietnamese government, among them a labour rights reform and the ratification of core ILO conventions.

Bernd Lange, Chair of the European Parliament’s trade committee and S&D spokesperson for the Vietnam trade deal, said:  “The decision in Hanoi highlights that the European Union can initiate change through rapprochement. Without the trade agreement with the EU, such a comprehensive labour law reform would not have been possible in Vietnam. Through our engagement, we ensured that the International Labour Organisation now has a place at the table and we will involve civil society and international organisations in the implementation of the agreement, thereby further strengthening their role in the country.”

“With this trade deal, we are strengthening the EU’s role in Vietnam and the region, offering a viable alternative to an overreliance on China. This is particularly important on issues on which we Europeans do not see eye to eye with Vietnam, like the role of the free press or political freedoms. With this agreement, we are not retreating. On the contrary, we are becoming more present.”

“Trade must not be an end in itself. We want to improve people’s living conditions through trade and trade agreements. The European Parliament will now focus on the implementation of the agreement and closely monitor the reform processes that have been initiated. The agreement with Vietnam is part of our agenda to harness globalisation by giving it fair rules.”

Kathleen Van Brempt, S&D spokesperson on trade, added: “The EU-Vietnam agreement proves that we can use trade agreements to improve people’s lives and better regulate globalisation. Several multinationals, such as Nike and Samsung, have large parts of their production capacity in Vietnam and this agreement will ensure that the products we buy have been made under better working conditions than before.” 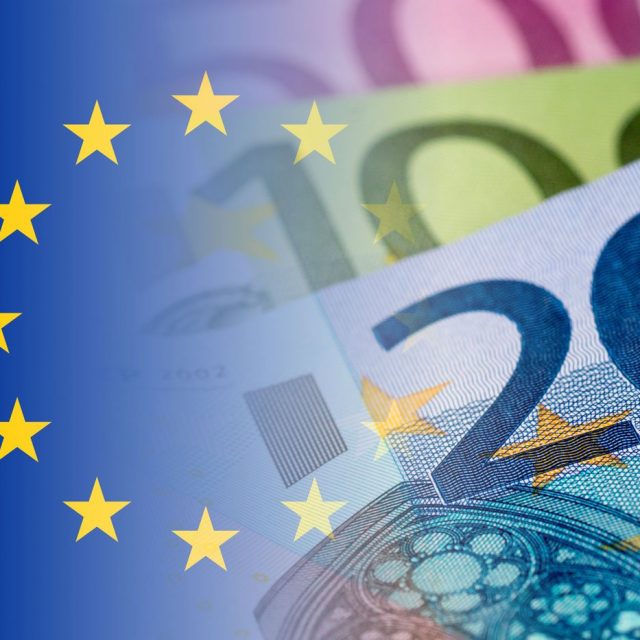 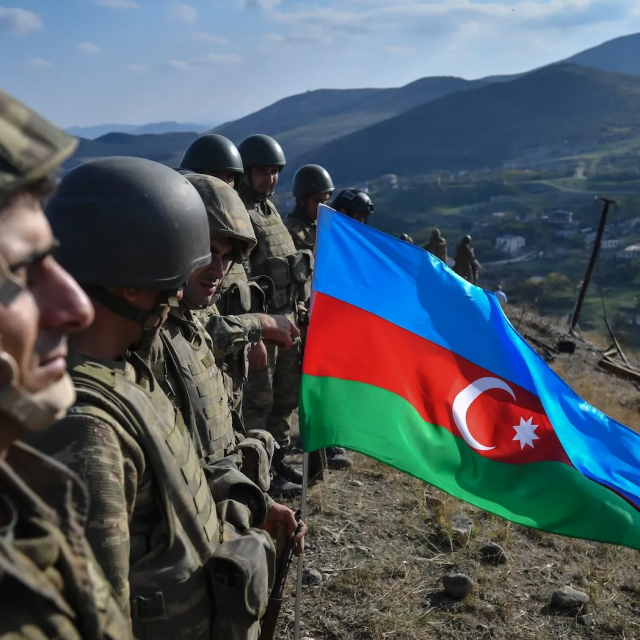