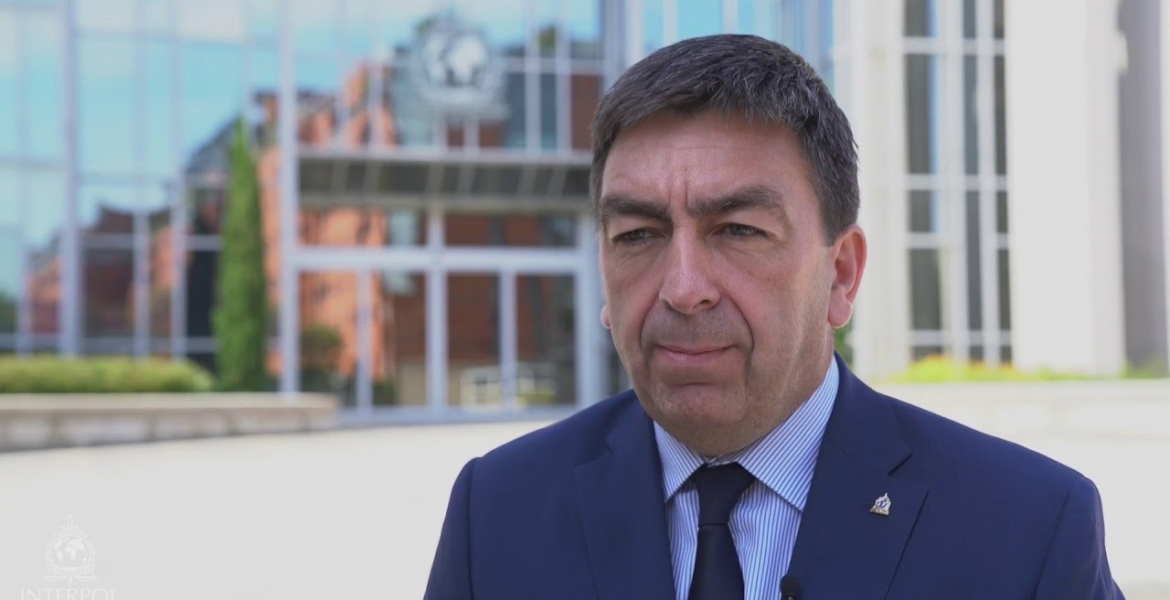 For much of the year, the focus of governments across the world has been on facing down the challenges posed by coronavirus – a global pandemic and public health crisis unlike any seen for a generation.

This challenge has had significant implications for law enforcement and government oversight globally, with governments and regulatory bodies struggling to dedicate appropriate resources to ongoing challenges such as cross-border smuggling and cybercrime.

In a wide-ranging online session on Tuesday, chaired by The Economist’s Christopher Clague – the magazine’s lead on trade and globalisation issues – participants from industry, law enforcement and  international organisations gathered to discuss how to meet these challenges at a time when governments globally are focussed upon coronavirus.

Paul Stanfield, the Director of Organised and Emerging Crime at INTERPOL – the 194-country body responsible for coordinating global crime-fighting efforts – highlighted how criminals were “quick to adapt and are taking advantage of the situation by moving online” in order to conduct their activities.  He stressed that law enforcement agencies were “not prepared” for the scale of the pandemic with their resources “diminished” by the rise in internet-based crimes.

Ian Monteith, the Global Senior Director of Anti-Illegal Trade at Japan Tobacco International, issued a stark warning that criminals were preparing to “capitalise on the looming global economic crisis”.

Highlighting the fact criminals have also faced logistical issues in getting illegal tobacco products across borders, he reinforced Stanfield’s argument about the adaptability of criminal supply routes.  Raising the example of how known tobacco smugglers had effectively diversified their operations into producing dangerous personal protective equipment (PPE) for healthcare workers, he stressed that criminals have “no boundaries and no respect for  the law; they just want to make money”.

Returning to the prospect of a looming global recession, Monteith raised concerns that decreased consumer purchasing power risked sparking “a drive towards illegal purchases that has other consequences” in respect of “supporting terrorism, organised criminality and people-smuggling across the world” – a particular concern for the tobacco sector.

Speaking on behalf of the Organisation for Economic Co-operation and Development, the body’s Public Governance Director János Bertók sought to reinforce Monteith’s point, stating that the illicit trade in goods – from cosmetics to anti-malarial drugs – “is not a victimless crime; it costs billions, it takes jobs, delivers a lower quality of services and increases inequality in our societies”.

Bertók emphasised the challenge posed by the internet and the so-called “dark web,” which were emphasised by attendees as a key challenge in respect of cross-border crime.  Indeed, more than 100,000 new websites have been established in recent months, selling not only bogus PPE but fake pharmaceuticals that could have serious health implications.

Building upon Bertók’s concerns, INTERPOL’s Stanfield expressed concerns that the present landscape offered mafia-style gangs that are “clever and technical-savvy” the opportunity to try and “move their money into the legitimate economy”, while still being willing to adopt “extreme violence and intimidation” to achieve their goal.  INTERPOL, he said, stood ready to provide aid and technical assistance to help its member organisations – particularly those in developing markets – to  face down this challenge.

This is not, however, a challenge that can be met only by law-enforcement agencies; either domestically or internationally.

Stressing the “essential” need for public-private partnerships to meet these challenges, JTI’s Monteith drew on his own experience as a 30-year police officer to share his view that “information is the lifeblood of law enforcement”, with multi-national firms able to share critical intelligence about criminal supply chains, transport routes and financial flows across international boundaries.

INTERPOL’s Stanfield called on global law enforcement to “follow the money” when it comes to cross-border crime, placing a greater focus on the collection, sharing and analysis of data provided by both national governments and the private sector.

Away from the challenge of law enforcement cooperation, participants debated the impact of taxation on illegal trade – particularly during strained economic circumstances.

Monteith was keen to stress that excise taxes applied to products entering markets by legal means were  “very resilient contributors to government revenues and to societies”.  The presence of illegal goods such as electrical goods, car parts, medicines and tobacco is not, he argues, a “victimless crime” but rather one that risks public safety.

The Economist’s Clague polled the audience about how confident they were in their government’s ability to maintain enforcement against illicit trade while countering the pandemic thread.

In a signal of how significant the challenge that lies ahead is, less than a third of attendees expressed confidence in the ability of their government to meet this challenge, with 55% expressing little or no optimism in this respect.

Offering his final recommendation, Stanfield outlined his belief that there is an “intrinsic link between global health, global prosperity and organised crime” and issued a clear call to political leaders and the G20 to intensify their cooperation on the challenge.

Monteith called for “government, the private sector and the people to work together” on this issue, stressing the need for greater consumer education on the dangers of counterfeit and illegal products.

Bertók, in conclusion, underlined the vulnerabilities in everything from public health resilience to law enforcement that have been exposed by the coronavirus crisis, yet also stressed the opportunities for meaningful change that public and private cooperation can bring.

As the discussion proved, no business, government or society can act alone to meet this challenge. 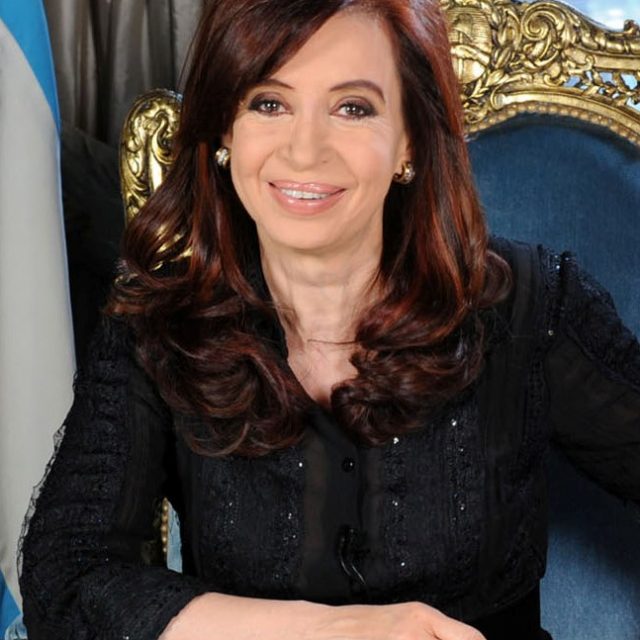 Outrage At Attack on Argentine’s Vice-President 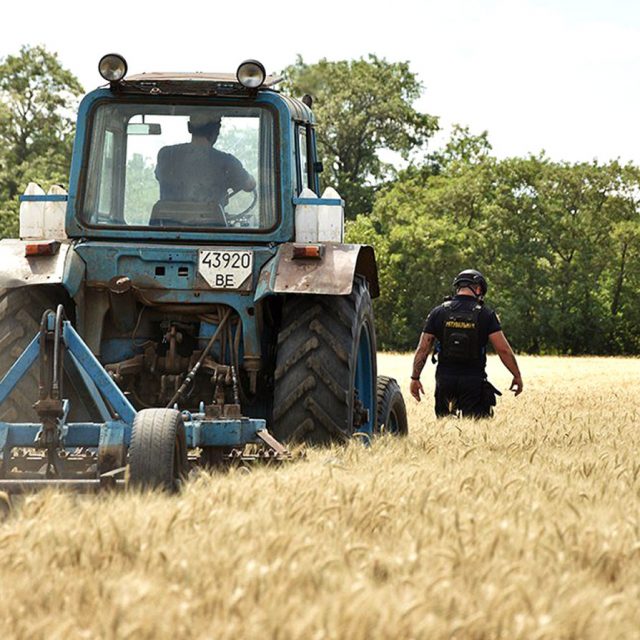