Skip to content
You are here
Home > Culture > Juliana Restaurant: Delicacies from Puglia in Brussels 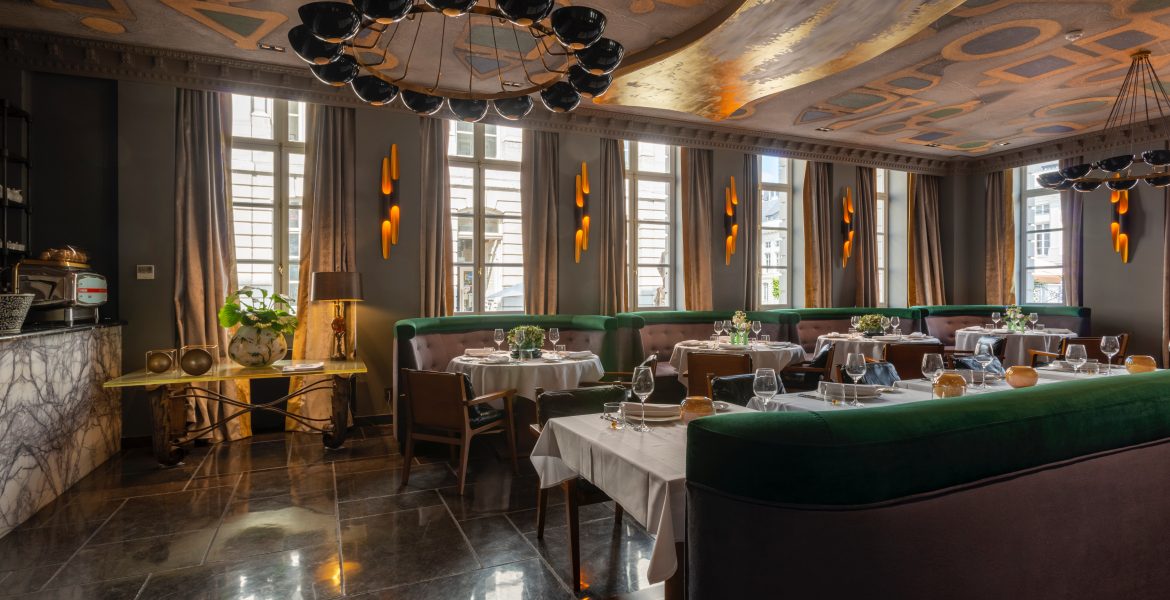 It’s one of Belgium’s most historic sites – the final resting place of those who lost their lives in the country’s momentous revolution in 1830.

But, today, the Place des Martyrs in Brussels is becoming known for something else entirely – as the venue for some rather wonderful cuisine.

That is largely thanks to a young Italian chef called Rosa Caldarola who, at the tender age of just 27, is rapidly making a name for herself in the cut-throat culinary trade.

She’s made a meteoric rise “through the ranks” to become executive chef at Juliana Restaurant, which only opened last September.

It is located on the city’s historic Martyrs’ Square which is where victims of the revolution and fighting from September 23026  are buried. The square was renamed Martyrs’ Square in their honour after the bloody events nearby which led to the creation of modern-day Belgium.

The restaurant, part of the 40-room Juliana Hotel, has given Rosa, who hails from Puglia, a chance to showcase her remarkable talents in the kitchen.

Many have already been impressed with the results, including the hotel’s Flemish-born general manager Gilles Devos who told this site: “We are very lucky to have Rosa.”

Rosa says, “I am grateful to be given the opportunity to express myself.”

She was “headhunted” by the hotel’s owner Eric Cleton who heard about her talents via a mutual friend.

Rosa herself is typical of the many expats who come to Belgium in that she originally arrived in Brussels in 2015 just for a three month stage.

With the effective shutdown of the horeca business due to the pandemic she returned to her native Italy until Eric suggested she return to Brussels to consider a collaboration at the brand-new Juliana.

She says her internship “made me discover and appreciate” Brussels and made her want to come back.

Many of the dishes she’s responsible for directly reflect her Italian heritage and some are even written in Italian on the menu (albeit with translations).

But, with the restaurant being located on such a historic spot, there’s also a nod to Belgium, for example with the veal in the Vitello Tonnato being sourced from Antwerp. Another “local” connection is the Café Gourmand which is inspired by famous Belgian chocolatier Pierre Marcolini (ranked Best Pastry Chef in the World in 2021). That favourite Belgian food staple, fries, also features on the menu of course.

The cuisine is terrific with the menu being split into “classics” (croquettes and Caesar Salad are the favourites here); starters (artichoke, Norwegian salmon and the Vitello are the best sellers) and mains where the three most popular items are tuna, octopus and pasta).

The two pasta dishes include the homemade Ricotta ravioli which Rosa has based on her grandmother’s family recipe.

Given the quality, the prices are quite reasonable and the menu is rotated every five months, so as to ensure everything is as seasonally fresh as possible.

For veggies, vegans and those with an allergy, Rosa even makes a point of visiting the dining room where possible to inquire about specific requests and preferences.

In fact, she likes to interact with diners as much as possible anyway, adding, “In my view, it is important to meet and share everyone’s experiences. It also adds a touch of originality – a kind of different customisation to the restaurant.”

With the summer nearly upon us, it  is worth noting that there is also a very pleasant terrace/patio outside where you can eat and also watch the many passers-by and tourists who, after a restoration, are now flocking back to this famous square.

The emphasis is very much on freshness and the fact that as many non-guests as hotel residents eat there is testament to the quality of the food.

“To do this,” says Rosa, “I wanted to offer fresh and homemade products for each preparation.”

No visit here is complete with marvelling also at the majestic setting which includes a giant clock liked the famous one from the Fritz Lang film Metropolis, a mirror by Philippe Starck and a ceiling inspired by a certain neo-Egyptian form of Art Deco.

Monsieur Cleton and his Italian designer Eugenio Manzoni, from the outset, needed a cuisine with an identity as strong as the setting.

With the highly-talented Rosa at the helm, both can truly say this new restaurant has brought “le beau monde” back to the city centre.

The restaurant currently opens only three days a week for dinner (Thurs-Sat) but is open 6/7 for lunch excluding Sunday. 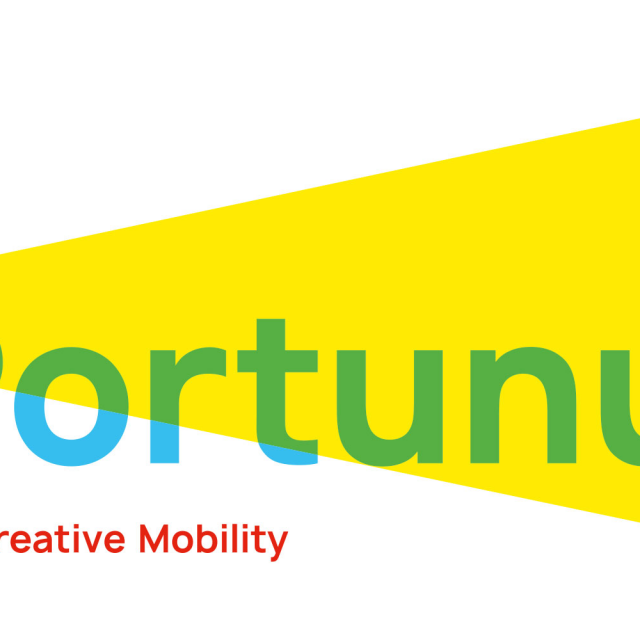 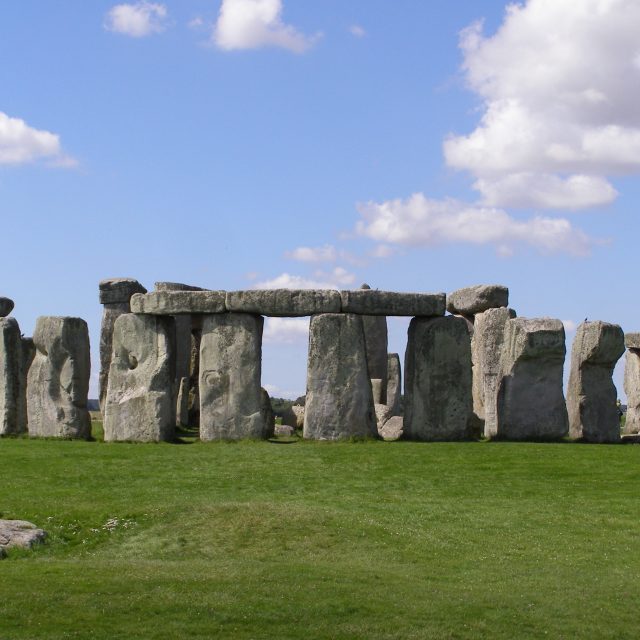 Great Ideas for a Spring Getaway 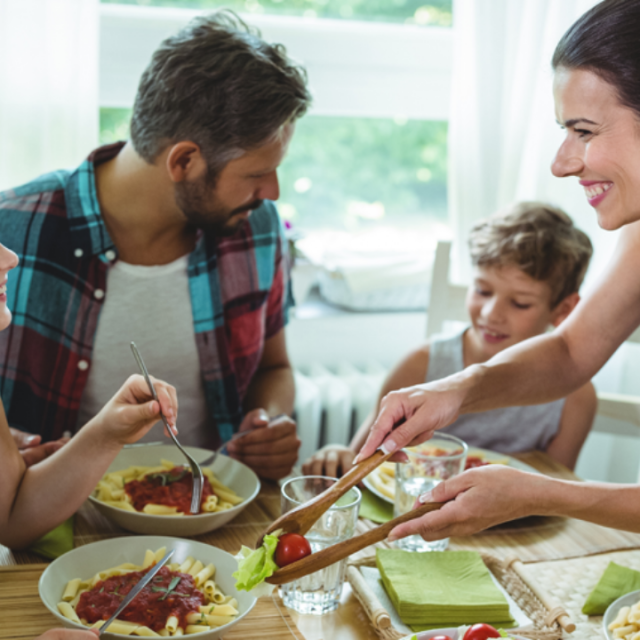