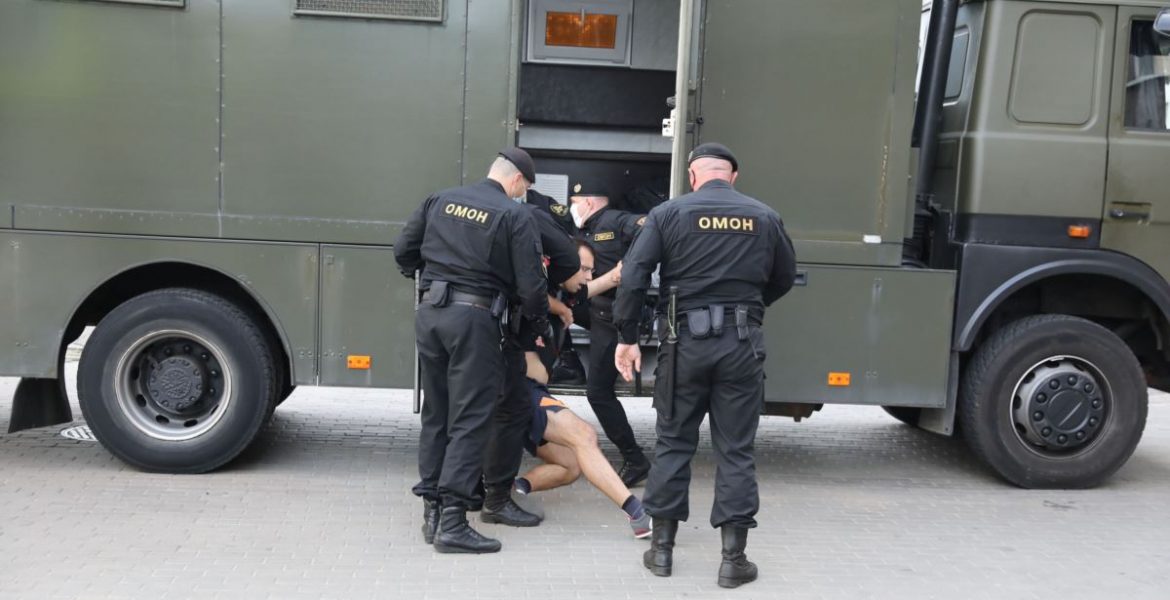 The Annual Meeting of the European Federation of Journalists (EFJ), attended online today by 53 delegates from journalists’ unions and associations from 38 European countries, expressed its full support for Belarusian journalists in the face of repression.

In Belarus, during and after the 9 August presidential elections, the media, journalists and bloggers were the target of increased repression. As a result, the situation went from serious to catastrophic.

While the Belarusian Association of Journalists (BAJ) recorded 23 violations of journalists’ rights from the beginning of the year until 8 May, i.e. before the election campaign was launched, it registered about 400 such cases from 9 August to 1 November.

There were 320 detentions of journalists, who were just doing their job, during this period. Approximately one in three detained journalists suffered violence while in custody.

BAJ recorded cases of torture after detention and damage or seizure of journalists’ equipment. Many journalists were detained and sentenced to short prison terms and fines. Three journalists were injured by rubber bullets.

Other serious violations of freedom of speech related to the election campaign and protests occurred: the blocking of the Internet in Belarus in the first days after the elections and continued restrictions on mobile Internet during mass demonstrations;restrictions on access to news sites that independently cover the political situation, an implicit ban on printing and distributing four non-state newspapers;actions by the Ministry of Information to deprive Belarus’ largest media portal TUT.by of its media status; the official characterisation of the popular Telegram channel NEXTA and its logo as extremist material;the denial of accreditation to foreign correspondents intending to cover the elections; the withdrawal of accreditation from all foreign media correspondents who previously had it; the criminal prosecution of bloggers.

The EFJ calls for support journalists in Belarus and asks their members to demand that the international organisations of which they are members – the European Union, the Council of Europe, the Organisation for Security and Cooperation in Europe, UNESCO and the United Nations – take concrete and urgent measures against the persecution of journalists and the continuing violations of freedom of expression and human rights in Belarus. 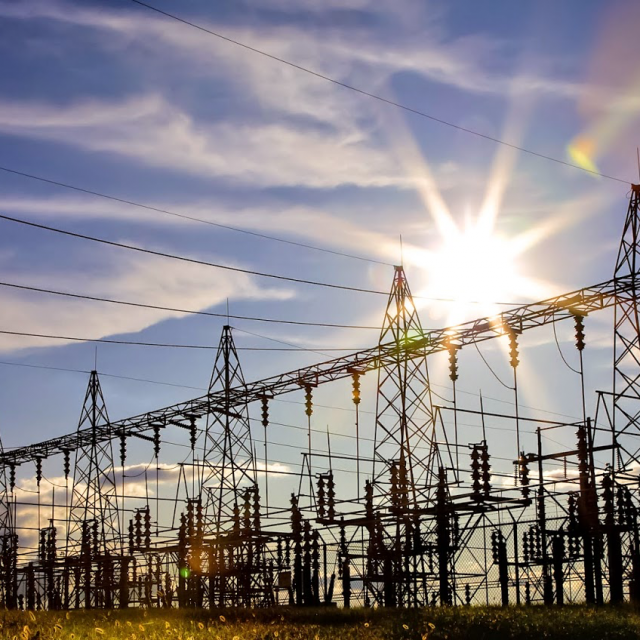 Oligarch Raid on the Electricity Market of Ukraine 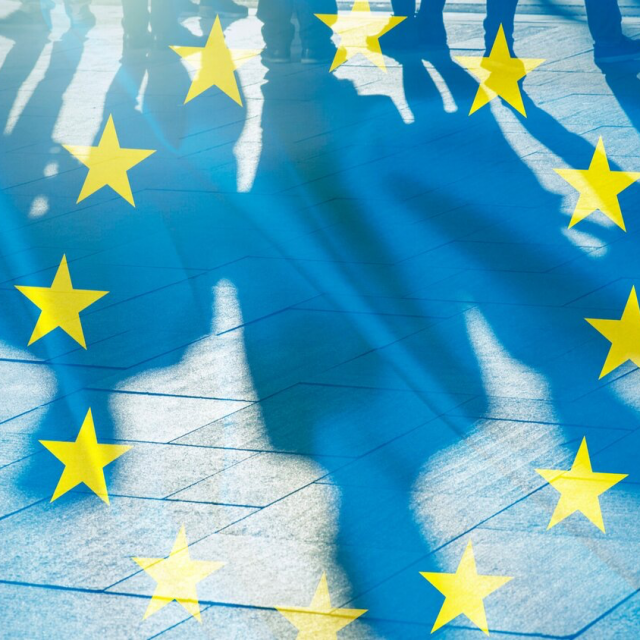