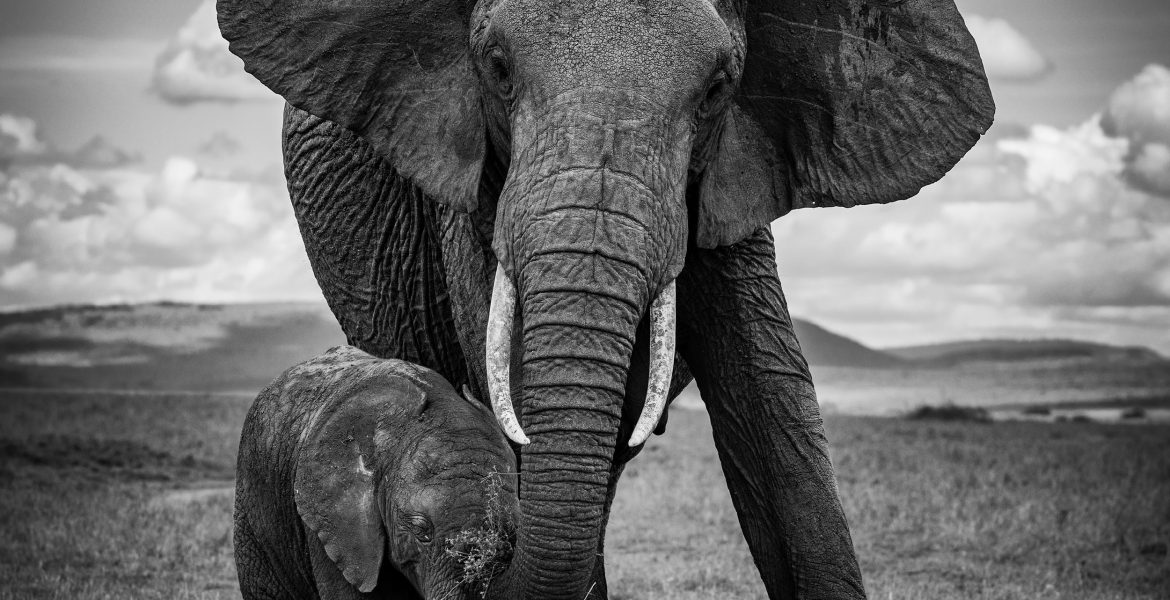 The way we see the world is often best captured by a photograph. Iconic images of mankind’s plight and triumphs have over and over again been seared into our collective memory.

It is a series of haunting images of elephants, lions, giraffes, cheetahs and other threatened species that could become extinct in the wild within a decade if poaching continues at current levels.

De Bock, along with Vera Weber, Fondation Franz Weber CEO, Catherine Bearder MEP and Jeremy Galbraith, BOLDT Managing Partner, collectively called on Commission President, Ursula von der Leyen, to incorporate a ban on all trade in ivory and ivory products to, from and within the EU as part of the European Green Deal.

Vera Weber, CEO, Fondation Franz Weber, said: “Since 1975 – basically my entire life – we at FFW have been campaigning to protect and preserve all wildlife and particularly elephants, which continue to be killed in huge numbers for their ivory every year. The EU and Japan – who would believe it – are the largest ivory markets in the world. If they followed the example of France, the UK, Luxembourg, China and the US, which have all closed their markets – with Australia, New Zealand, Israel and Singapore soon to follow suit – I believe we could end the trafficking of ivory and save elephants from extinction in the wild.”

UK MEP Catherine Bearder said, “This endangered species photo exhibition is timely. The EU Action Plan, which includes Wildlife Trafficking, runs only until 2020. It is little known that the world’s fourth largest organised crime is wildlife trafficking. The European Union must revisit this monumental issue. A new Action Plan, under the Commission President’s guidance, must sit squarely as part of the European Green Deal, due in December.

“Europeans have a vital role to play in protecting global biodiversity – and yet too often we are the marketplace that drives the destruction. A new Action Plan is urgent and should do more to protect threatened and endangered species, so they have a fighting chance of survival in the wild.”

Jimmy De Bock, Photographer & Creative Director, BOLDT, added: “Taking pictures of wild animals is an intense experience. I get to spend hours watching the details of their behavior and interactions. It is incredibly powerful to witness but I think it is the rawness of these animals that fascinates me the most.  I believe African animals, and Africa as a whole, are part of who we are, part of our soul.”

Jeremy Galbraith, Managing Partner, BOLDT, commented: “My passion for elephants began over 30 years ago when I cared for two baby elephants. Unfortunately, they were in captivity but it sparked what has become an incredible passion for elephants. It is quite staggering that these majestic animals are now endangered. Today, an image is so much more powerful than words. Jimmy’s photographs are a reminder of what is at stake. Ending the trade of ivory is an achievable goal but the EU needs to step up its game – because it is simple: all legal ivory markets fuel poaching and trafficking of ivory.”

Fondation Franz Weber was founded in 1975 by Franz Weber. Ever since, the organisation has passionately carried out a diverse range of campaigns around the world to protect animals and nature. Until the end of 2020, 10% of the proceeds of all sales of Africa. Endangered. prints will be donated to the Fondation. 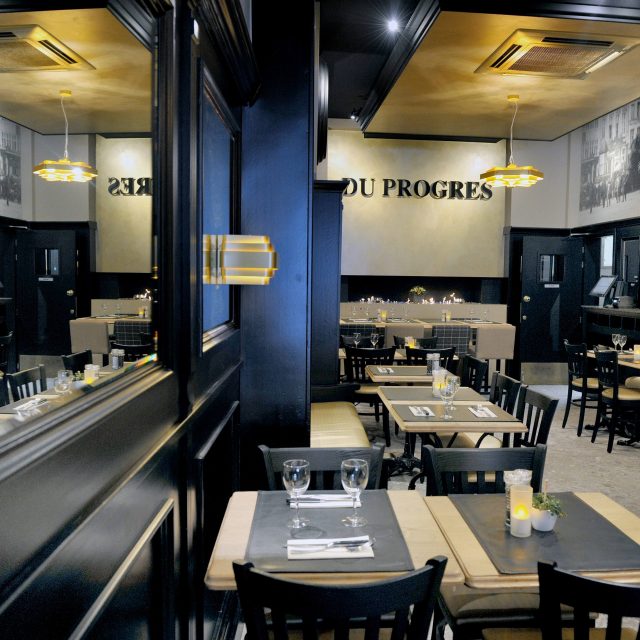 Pandemic Lockdowns can Sometimes Have a Silver Lining. 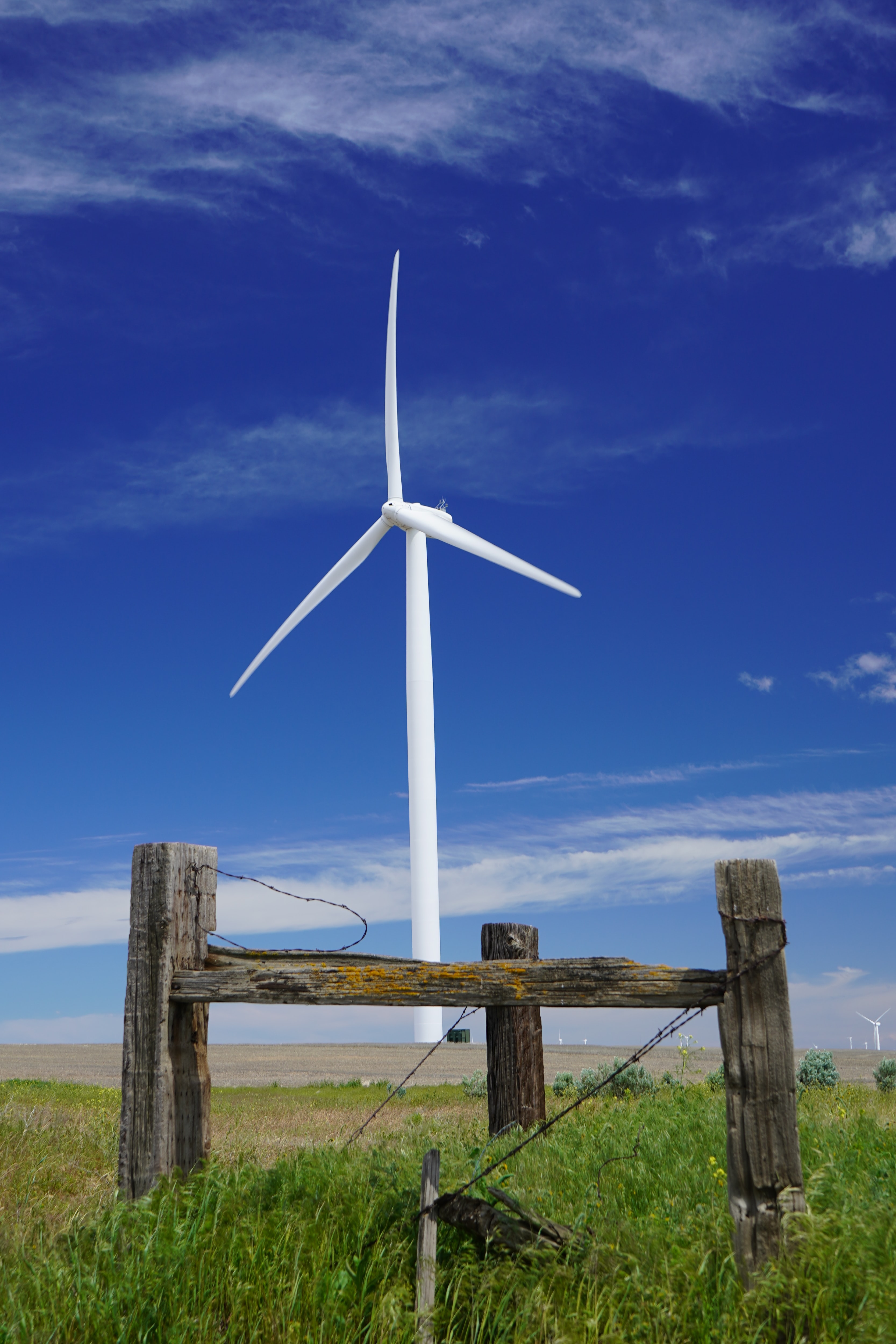