Skip to content
You are here
Home > Human Rights > Islamic Scarves Can be Banned in Europe, but there are Limitations 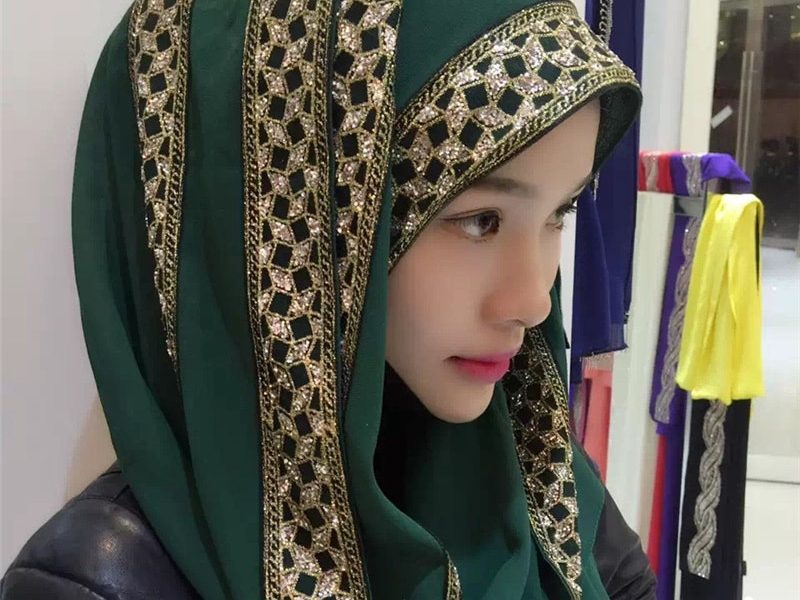 The top European Union court – The European Court of Justice (ECJ) – has made it clear that employers can restrict the wearing of ‘religious symbols’, such as Islamic headscarves, but only in limited circumstances.

The ECJ found that such policies must be applied in a general and undifferentiated way and that they must present evidence that they are necessary to meet a  “genuine need on the part of the employer.” In reconciling the rights and interests at issue, “national courts may take into account the specific context of their Member State” and, in particular, “more favourable national provisions on the protection of freedom of religion”.

Despite taking into account the context of other, more progressive member states, the ECJ decision is likely to have far-reaching implications, and may continue to exclude many Muslim women–and those of other religious minorities – from various jobs in Europe.

Commenting on the ruling, Maryam H’madoun of the Open Society Justice Initiative (OSJI) said:  “Laws, policies and practices prohibiting religious dress are targeted manifestations of Islamophobia that seek to exclude Muslim women from public life or render them invisible.”

“Discrimination masquerading as “neutrality” is the veil that actually needs to be lifted.”

“A rule that expects every person to have the same outward appearance is not neutral. It deliberately discriminates against people because they are visibly religious.”

“Courts across Europe and the UN Human Rights Committee have emphasized that the wearing of a headscarf does not cause any form of harm that would give rise to a “genuine need” by an employer to implement such practices. To the contrary, such policies and practices stigmatise women belonging to or perceived to belong to Europe’s racial, ethnic, and religious minorities, increasing the risk of higher rates of violence and hate crimes, and risking the intensifying and entrenching of xenophobia and racial discrimination, and ethnic inequalities.”

“ Employers who implement these policies and practices should tread carefully, as they risk being found liable for discrimination under both European and national laws if they can’t demonstrate a genuine need for a religious dress ban.”

The ruling will now return to German courts for final decisions on the two cases based on Thursday’s guidance on EU law from the Luxembourg-based judges.

In the first case, a Muslim employee of an interdenominational day-care centre had been given several warnings because she had come to work wearing a headscarf. The Hamburg Labour Court then heard a case on whether those entries must be deleted from her personnel file. The court turned to the ECJ.

In the second, the Federal Labour Court took a similar approach in 2019 with the case of a Muslim woman from the Nuremberg area who had filed a complaint against a headscarf ban at the drugstore chain Mueller. 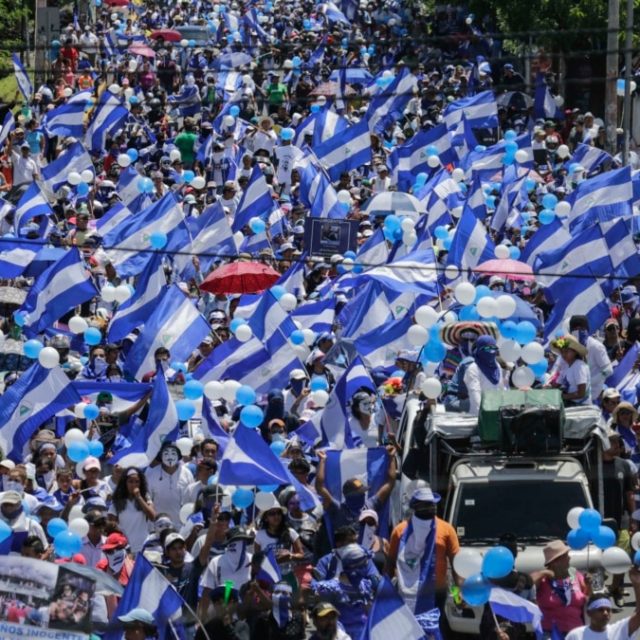 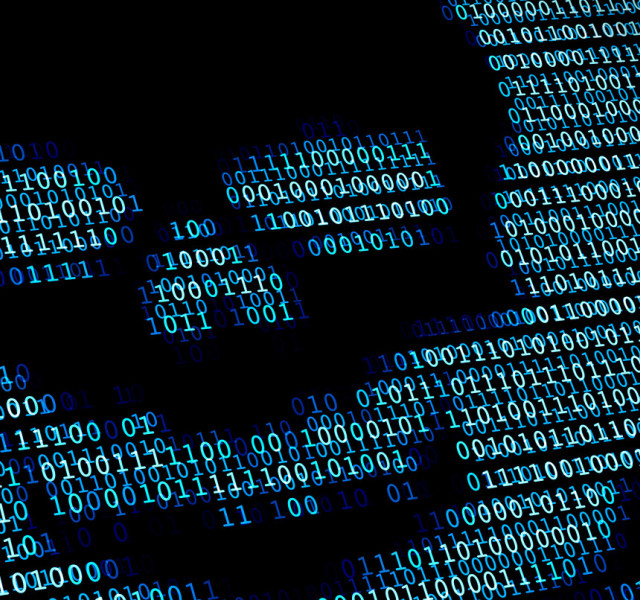 Sanctions to be Applied Against Cyber Attackers

Charges to be Laid Against Czech Prime Minister Andrej Babiš