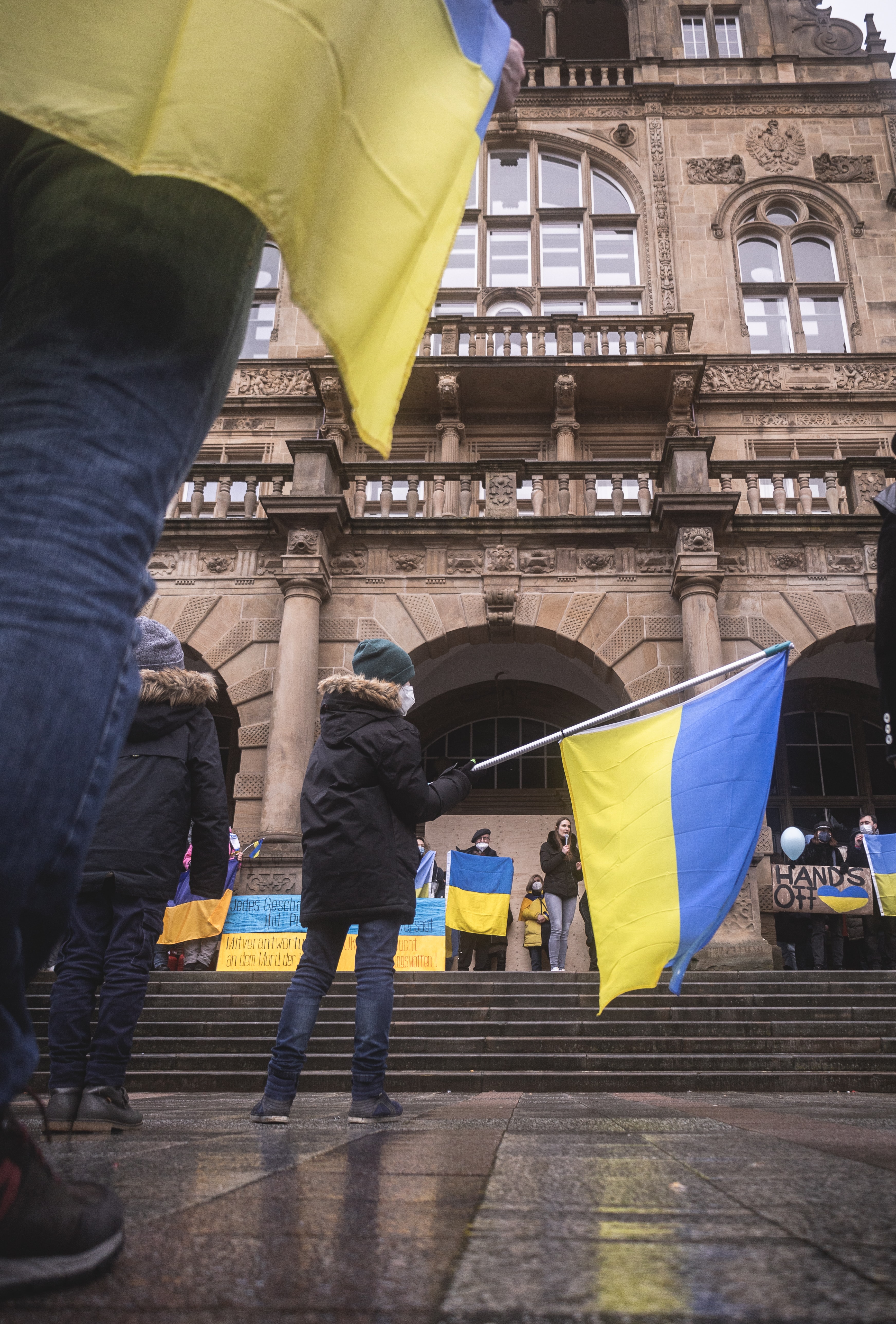 Photo by noah eleazar on Unsplash

Anna Fotyga, ECR Foreign Policy Coordinator, said she called for a heightened focus on the supply of arms and ammunition to Ukraine, while working on what she calls “bringing to justice the Russian leadership responsible for the criminal war of aggression, crime of genocide, war crimes and crimes against humanity.”

According to the MEP, the European Parliament has agreed that there must be a legal framework to ensure justice is delivered and to prevent wars of aggression from ever happening again on the European continent.

Fotyga stated: “I am firm and quite sure. First: Arms and ammunition must be delivered to Ukraine to enable it to achieve full victory over the terrible aggressor, the Russian Federation.”

“Simultaneously, we must ensure that all perpetrators are brought to justice. All crimes – war crimes, genocide, crimes against humanity, but also the crime of aggression. From the very beginning we have called this invasion a war of aggression”.

In a statement, ECR says, “Russia is blocking all decisions that may bring it to justice for its war of aggression under international law. MEPs therefore call for an international agreement to set up a tribunal between like-minded states with the support of the United Nations General Assembly.”

It adds, ”The special tribunal would deal with Russian leaders, politicians and military commanders at the highest levels of power – and put them on trial for aggression against Ukraine and war crimes against the Ukrainian people.”

Meanwhile, German EPP MEP Michael Gahler and his colleague Andrius Kubilius have also called for the establishment of a tribunal on the crime of aggression against Ukraine.

The text, an initiative of the EPP Group, points out that such a tribunal should be set up without delay, resulting from an international agreement between like-minded states and with the support of the United Nations General Assembly.

The members believe that its creation will fill an important existing legal gap in the current institutional set-up.

Kubilius, the Standing Rapporteur on Russia, noted, “The establishment of a special tribunal for the crime of aggression, the mother of all crimes, will fill a legal gap for such crimes for which Vladimir Putin has to be held accountable, and complement the work of the International Criminal Court which has no jurisdiction on this matter”.

“Bringing justice to the victims of Putin’s aggression is a matter of EU international responsibility and credibility.”

Gahler, EPP Group Spokesman for Foreign Affairs, added, “We see the atrocities committed by the Russian troops against innocent civilians in Ukraine. We witness the deliberate Russian targeting of civilian infrastructure. Putin’s regime and its henchmen will be held accountable for all of that. It is now time for the EU to start building an international coalition of the willing to bring international justice and step up the fight against the impunity of the Russian aggression. Now is also the time for all Western powers to deliver what is required to push the 21st century Huns back to their own territory”, stressed Gahler.

The EPP Group also wants the special tribunal to investigate and prosecute what it calls “the illegitimate leader of Belarus” Alexander Lukashenko “for allowing the territory of his country to be used for perpetrating acts of aggression against a third country, which is, in itself, a crime of aggression, according to the Rome Statute of the International Criminal Court.” 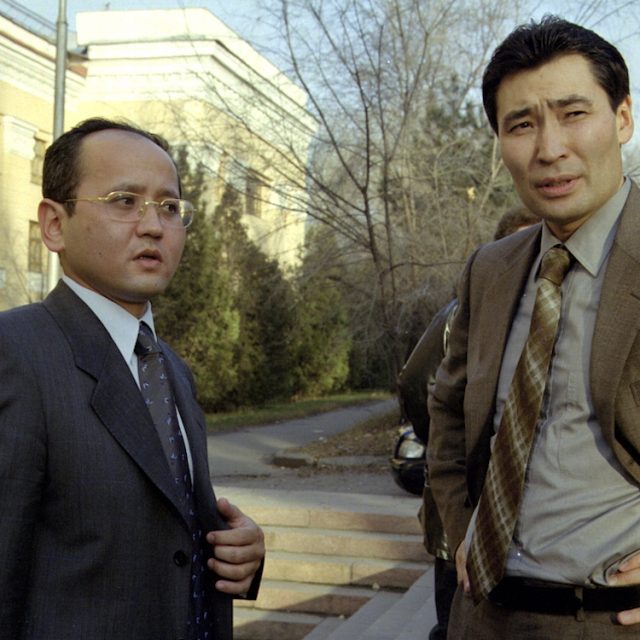 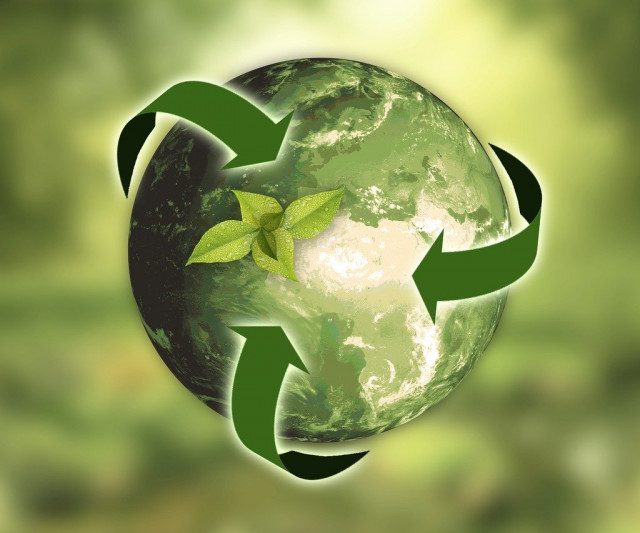 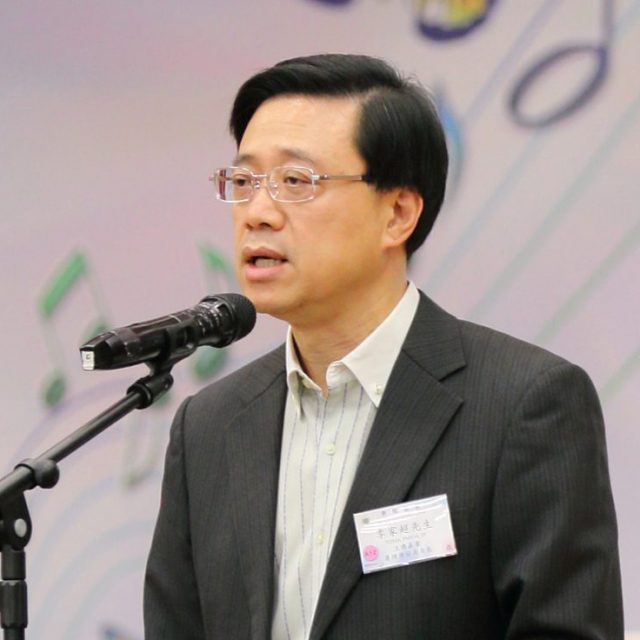