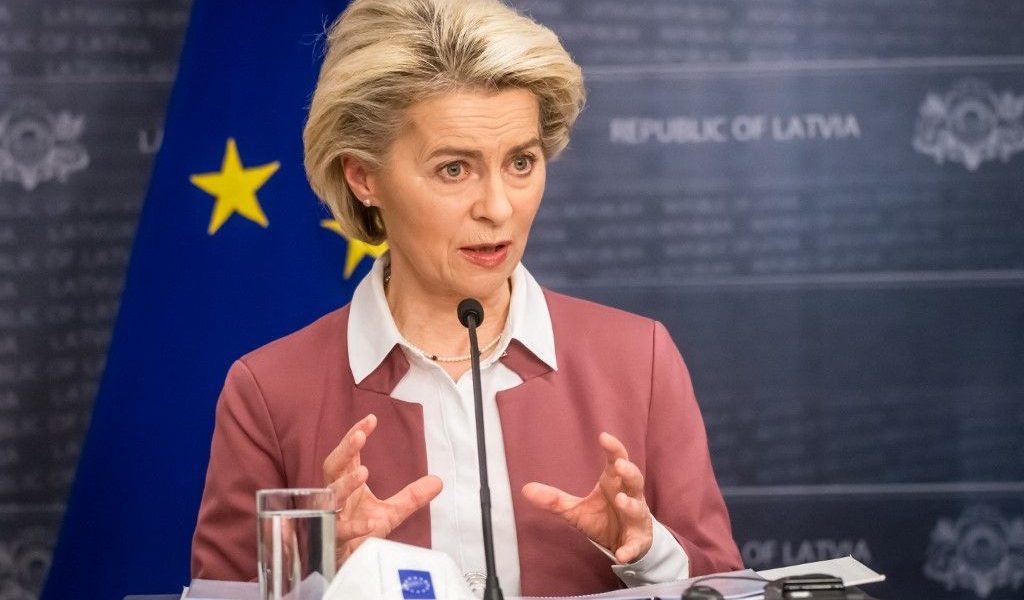 Commission President Ursula von der Leyen addressed this morning the World Health Assembly of the World Health Organization (WHO), which gathers between 29 November and 1 December for its second-ever special session.
The President welcomed the Assembly’s decision to start negotiations towards an international instrument to strengthen pandemic prevention, preparedness and response.

Following the emergence of the Omicron variant,  von der Leyen commended the leadership of South Africa’s President Cyril Ramaphosa, underlining that South Africa’s analytical work and transparency have allowed a swift global response to save lives.

She praised South Africa as an example of international cooperation in times of cross-border health threats.
Building on the Global Health Summit of May and on the G20 Summit last month, President von der Leyen reaffirmed the EU’s commitment to uphold equity, good governance, multilateral cooperation and solidarity as the only ways out of the current health crisis.

The European Union and its Member States will continue working to help achieve the global vaccination target of 70% in 2022 and will support capacity building for sequencing, testing, treatments and vaccination. In this sense, the President confirmed that the EU aims at sharing at least 700 million vaccine doses by mid-2022 with low and middle-income countries.

That is on top of the €3 billion in financing that the EU provided to help create the ACT-Accelerator for global vaccination through COVAX and the ongoing efforts to develop vaccine manufacturing in Africa and in South America. 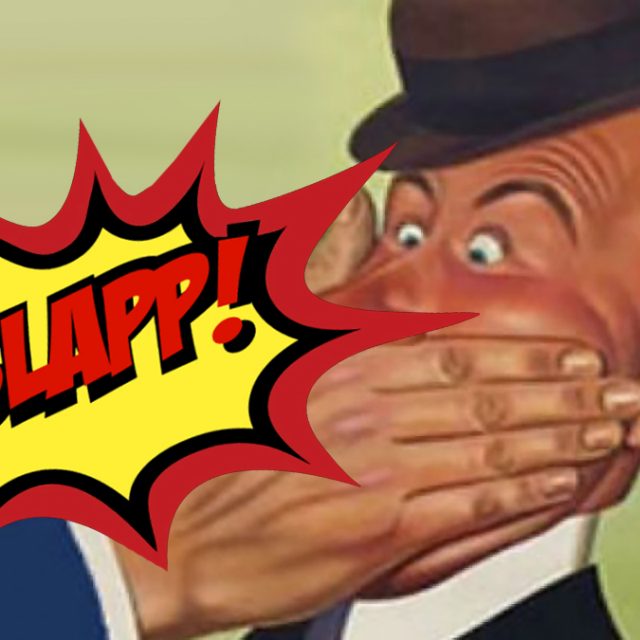 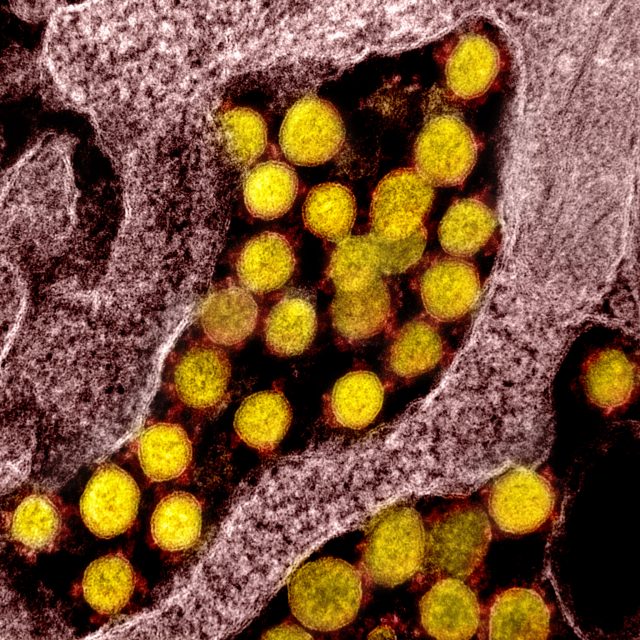