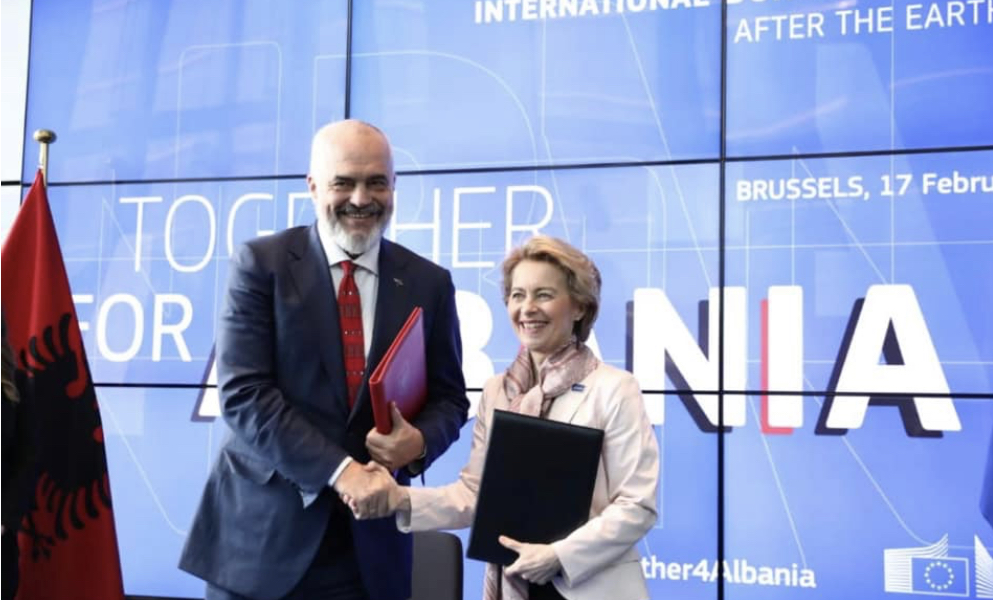 About 100 delegations from the European Union, its Member States and partners, including international organisations and civil society gathered in Brussels at the International Donors’ Conference to mobilise support for Albania after the devastating earthquake of 26 November 2019.

President of the European Commission Ursula von der Leyen hosting the event said: “Today the international community stood in solidarity with Albania. A third of the overall pledge comes from the European Union and its Member States, including the European Investment Bank. The whole European Union mobilised for a country that is at the heart of our continent – and that I hope and I am convinced one day will also be part of our Union. The people of Albania know that they belong in our European family – now more than ever.”

Out of the €1.15 billion total pledged today, the European Union including the Commission, its Member States and the European Investment Bank announced €400 million for the reconstruction of Albania. The European Commission has pledged €115 million from the EU budget. This includes a first €15 million grant to reconstruct and rehabilitate key public buildings such as schools, signed today by President von der Leyen and Prime Minister Rama, to allow the rapid start of support on the ground. The Commission is further making a proposal to the Council and Parliament for an additional €100 million in grants from the EU budget this year to support the rehabilitation and reconstruction of public and private buildings as well as the recovery of affected businesses.

Commissioner for Neighbourhood and Enlargement Olivér Várhelyi spoke for the EU at the Post-Disaster Needs Assessment presentation and moderated the pledging session and Commissioner for Crisis Management Janez Lenarčič presented the initial emergency response.

On 26 November 2019, a devastating earthquake of 6.3 Richter scale magnitude hit Albania. 51 people died, more than 900 were injured, about 17,000 temporarily displaced, with the earthquake ultimately affecting more than 200,000 people in 11 municipalities. Thousands of buildings were destroyed and seriously damaged, including public and private infrastructure, homes, schools and health care facilities.

Search and rescue teams were immediately deployed to the country following the activation of the European Union Civil Protection Mechanism at the request of the Albanian government after the earthquake. As a result, in-kind assistance and structural engineers were sent through the mechanism as well as bilaterally by EU Member States and partners from the region. EU Civil Protection Team was in Albania from 27 November to 20 December 2019 and coordinated the international response.

The Government of Albania, the European Union, the United Nations and the World Bank jointly prepared a Post-Disaster Needs Assessment report, which was released on 5 February 2020 to mobilise the donor community. It reveals that the total impact of the disaster in the 11 affected municipalities amounts to over €980 million and nearly €1.08 billion would be needed for recovery across all sectors. Most of the damages recorded are in the housing sector, followed by the productive sector (such as business and tourism, agriculture, and cultural heritage) and the education sector.

To guide the reconstruction of the housing sector, the Government of Albania, the Council of Europe Development Bank the European Investment Bank, the European Commission and the World Bank have endorsed a set of key principles through a Statement of Intent. These principles provide parameters for financing mechanisms to ensure clear, efficient, participatory and transparent reconstruction, allowing accountability and coordination for the channelled funds and improved construction quality control. 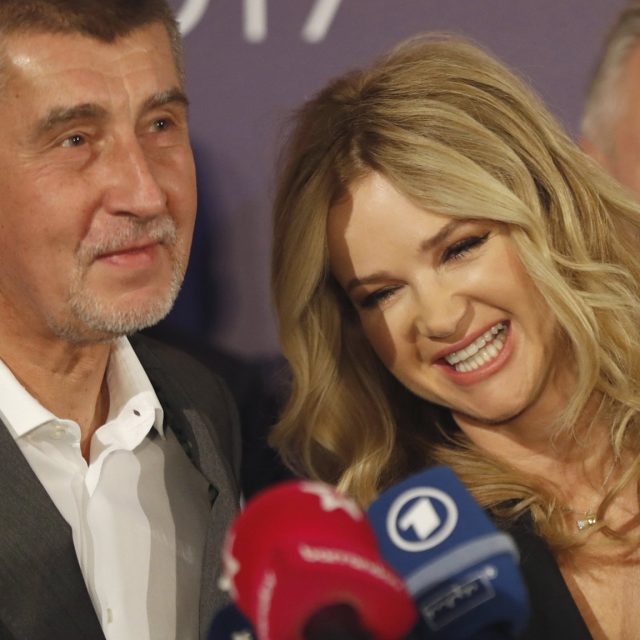