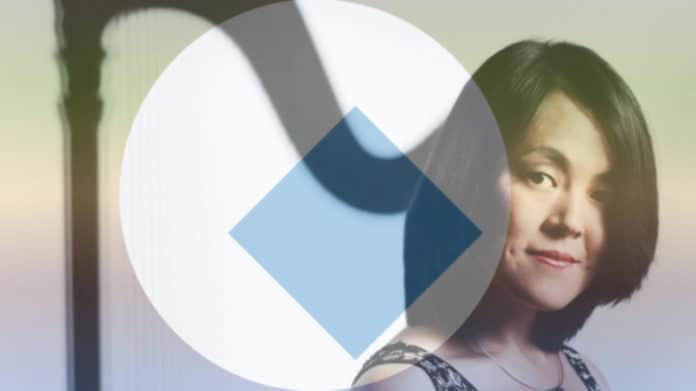 One year ahead of the 75th anniversary of the UN International Court of Justice in The Hague, Dutch harpist Lavinia Meijer has initiated a musical Instagram journey entitled #unitedmusic75.

The project is supported by the United Nations Regional Information Centre and the International Court of Justice.

The one-year challenge is a call for action to show solidarity and highlight the convening power of music for a common cause, peace through justice. During the #unitedmusic75 challenge an adaption of the Hymne des Nations will be shared inviting musicians and artists to play, sing or compose their own version and post it on Instagram.

The Hymne des Nations was written in 1913 by Jewish-Dutch composer Charles Grelinger (1873-1942) on the occasion of the opening of the Peace Palace in The Hague, where the International Court of Justice is now located. The composer died while being transported to Auschwitz but his music continues to live on. The theme ofachieving peace, hope and solidarity runs throughout its text.

“The initiative is a symbolic event: a creative, musical way to foster solidarity and connect people, countries and cultures by creating a music chain as large and diverse as possible,” said Deborah Seward, Director of the United Nations Regional Information Centre.

The campaign will culminate in April 2021, when the 75th anniversary of the International Court of Justice will be marked in the Peace Palace with the world premiere of a harp concert composed for the occasion by Jaap Nico Hamburger and performed by harpist Lavinia Meijer, accompanied by an orchestra. Part of the concert will be based on the Hymne des Nations. Apart from a one-off performance on the municipal carillon, this will be the first time the song is performed.

“The project symbolises that music can bring people closer to each other. Enthused musicians from all over the world, both amateur and professional, famous or still to be discovered, are picking it up in different languages using a variety of influences,” Ms. Meijer concluded.

The initiative, launched on the occasion of the International Day of Multilateralism and Diplomacy for Peace, demonstrates that, after 75 years, we need solidarity and justice more than ever, to tackle the challenges the world faces. 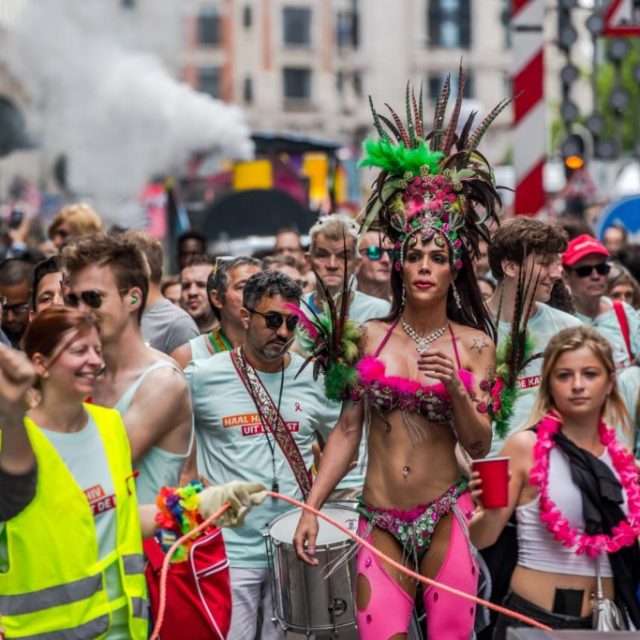