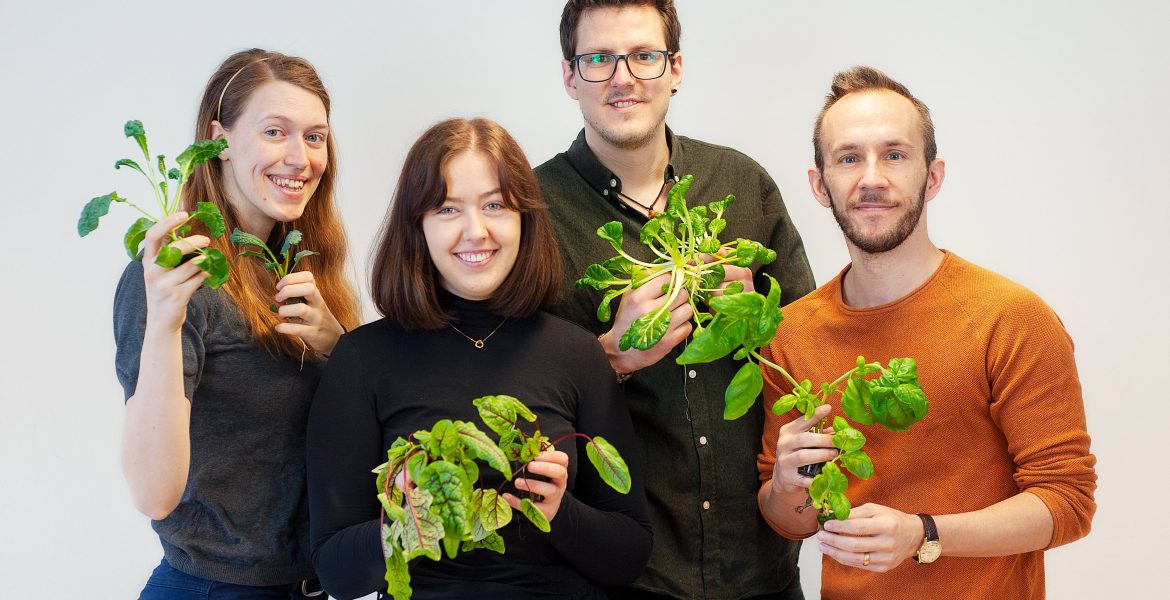 The International Polar Foundation has announced the winner of the first ever “Laurence Trân Arctic Futures Award.”

The winner is Containing Greens AB, a startup created by young entrepreneurs based in Luleå, Sweden.

An initiative of the International Polar Foundation and financed by the Trân family, the award provides €7,500 of financial assistance to a fledgling startup or young entrepreneur based in the Arctic to help them further establish their business.

Starting this year, the award will be presented to a different startup or young entrepreneur every autumn at the annual Arctic Futures Symposium, which brings together in Brussels Arctic stakeholders from across the region to discuss topics of importance to them. This year’s event takes place in Brussels on 29-30 November.

“We’re very excited to be the first recipients of this award,” stated the company’s CEO, Moa Johansson. “We’re very grateful to be recognised for our work!”

Containing Greens AB was chosen because of its innovative approach to using heat generated by data centres (which are popping up all over the Arctic) to grow vegetables destined for local consumption in a part of Northern Sweden that, due to its Arctic climate, is obliged to import about 90% of its produce.

“By using heat from data centres that would otherwise go to waste, as well as a vertical hydroponics system to optimise the use of space and LED lighting to minimise energy consumption, Containing Greens is able to offer a more sustainable alternative to cultivating fresh produce in the High North,” explained Johansson.

Containing Greens was selected among 10 candidates proposed by the partners involved in the organisation of the Arctic Futures Symposium, as well as other Arctic stakeholders.

The award will be presented by IPF Managing Director Nicolas Van Hoecke, IPF Board Members Maire-Anne Coninsx and Piet Steel, and Mads Qvist Frederiksen, Director of the Arctic Economic Council, who was involved in the process to select the winner.

“Containing Greens is an exciting company because it combines some of the benefits of being in the Arctic (a cold climate region with lots of cheaper, renewable energy, which attracts data centres) while also solving a challenge in the Arctic,” explained Frederiksen. “They won the prize because they are visionary, ambitious and idealistic – with a starting point from the North – and they provide a much-needed service locally.”

Runners up include Siu-Tsiu from Greenland, which contributes to increased employment and sustainability in Greenland on regional and local levels,  and Lofoten Seaweed from Norway, which sells a wide range of products based on sustainably harvested seaweed grown in Northern Norway.

Johansson will accept the award on behalf of the company during a ceremony to be held at the end of this year’s Arctic Futures Symposium, which will take place at the Residence Palace in Brussels’ EU Quarter. The symposium will focus on topics such as Arctic governance, energy, innovation and entrepreneurship, and research cooperation.

“I look forward to receiving this prize at the Arctic Futures Symposium and taking part in discussions about issues that affect our region,” Johansson said.

IPF Founder and President Alain Hubert, who has been a life-long entrepreneur himself, says he is thrilled that the prize will be able to help the next generation of entrepreneurs.

“Thanks to the generosity of the Trân Family, IPF is able to help young entrepreneurs who are committed to finding sustainable solutions to our needs,” remarked Hubert. “Just like the world’s first zero-emission polar research station, Princess Elisabeth Antarctica (which IPF designed and built with the help of its partners and the Belgian State), the Laurence Trân Arctic Futures Award celebrates innovation and entrepreneurship, and also reflects IPF’s core values of taking action to build a more sustainable future. We’re grateful to the Trân Family for supporting young entrepreneurs who share our vision.”

The Tran family says it is glad that the legacy of their daughter will live on in an award that focuses on helping young entrepreneurs bring their innovative ideas to fruition.

“We congratulate the winners of the first Laurence Trân Arctic Futures Award for their original idea,” Brigitte Trân-Loustau stated. “We wish them lots of luck with their venture.”

The IPF is a public foundation, created in 2002 by Belgian Alain Hubert. Its remit is to support international polar scientific research.

The IPF was also behind the creation of the Princess Elisabeth Antarctica station, which was officially opened in 2009 as the first and, to date, only zero-emission station, with a view to maintaining a Belgian presence in Antarctica and pursuing its ambition in service of citizens facing climate and environmental challenges.

Every year, the Princess Elisabeth Antarctica station hosts numerous scientists of all nationalities. 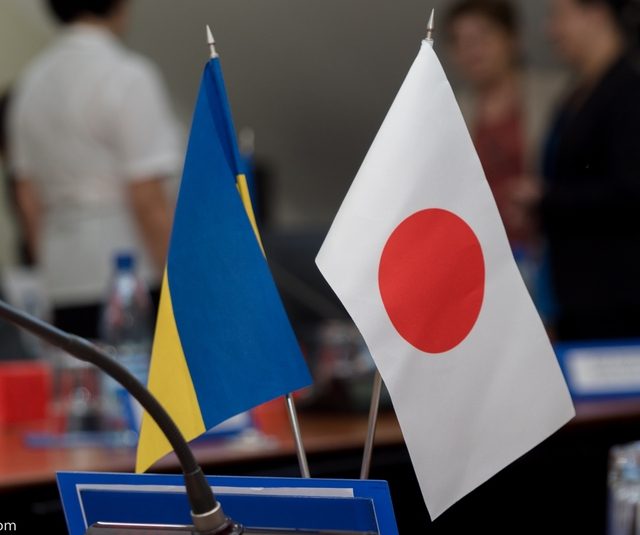 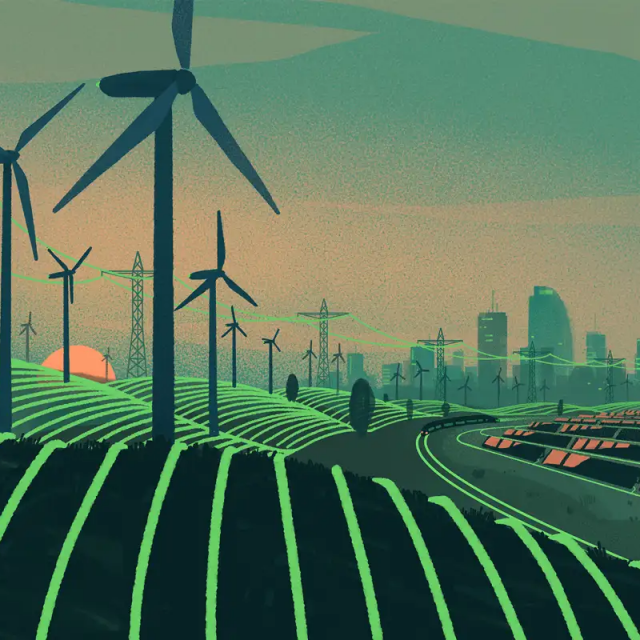 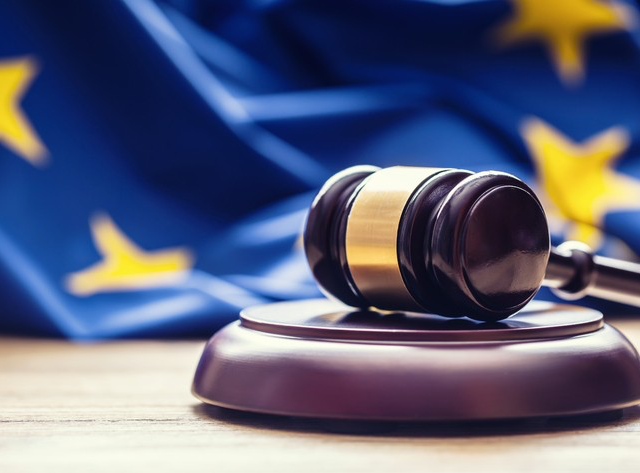