At their plant in Vernon in Normandy, within a stone’s throw from Claude Monet’s inspiring garden in Giverny, ArianeGroup is working on the design and construction of the latest generation of rocket engines. They are at an important turning point in their development, completing the construction of the last of the family of Ariane V rockets equipped with Vulcan 2 engines, and starting production of new engines for the Ariane VI series.

The company is working under the “Prometheus programme” on the design and build of an improved version of the engine, capable of delivering a thrust of 120 metric tons, compared with the current 100 tons, as well as a liquid hydrogen version. Initially designed to run on a mixture of methane and liquid oxygen, the liquid hydrogen-oxygen version could be used as early as 2025 on an Ariane 6 upgrade. The new engine can be produced with a reduced lead time, enabling the company to manufacture up to 50 reusable engines per year, at a cost of approximately €1 million per engine, representing a cost saving of a truly astonishing 1000 % on its predecessors.

Moreover, up to 70% of the new “Prometheus” engines are built using 3D printing, enabling development of the latest propulsion technologies for future European launchers. The thrust control feature of these engines paves the way for reusable launchers.

These will be the first European engines with controlled combustion, enabling them to adapt the flight launch conditions during the various phases of the mission. A digital system will provide control over a range from 30% to 100% maximum thrust. Prometheus will also be equipped with Artificial Intelligence and a Health Monitoring system that will enable a diagnostic of the engine’s operation at any time.

The first Prometheus versions will benefit from the latest additive manufacturing technologies, with the parts produced in this way accounting for 70% of the total mass of the engine, including the combustion chamber, which is entirely built using 3D printing at the ArianeGroup site in Ottobrunn, Germany.

“With the first Prometheus prototype now being assembled at our Vernon site, the knowledge we have acquired will enable us to develop lighter, much less expensive engines, making European launchers ever more competitive and environmentally friendly.”

A version of Prometheus can also be fitted to equip the Themis reusable rocket stages. The Themis programme is the first “agile” development deployed on a large scale in the space sector in Europe. It should facilitate a fast-track trial of all the technological building blocks necessary for reusability of a complete rocket main stage. A first full-scale tank has already been installed on the PF20 test zone at ArianeGroup’s Vernon site, where Ariane 1 was tested. Sub-orbital flight tests are scheduled to begin in 2023 from the Guiana Space Centre (CSG) in Kourou, French Guiana. Powered by the Prometheus engine, and running on liquid oxygen-methane or oxygen-hydrogen combinations, Themis will lead to the development of very low-cost launcher solutions, and contribute to an energy transition to greater eco-responsibility.

For more than forty years, ArianeGroup has been developing expertise in liquid hydrogen-based propulsion systems and related ground facilities, and they operate Europe’s largest hydrogen test centre at the facility in Vernon. ArianeGroup is one of the few companies in the world to have sound expertise in systems and solutions based on liquid hydrogen. Hydrogen is playing a key role in the recovery plans of France and Germany and for the European Green Deal. Ariane is now partnering with ENGIE to work on an ambitious liquid hydrogen Research and Development programme. The aim is to develop technological solutions to achieve sustainable use of liquid hydrogen and provide innovative, integrated solutions to clients in the heavy-duty and long-distance transportation sector. The ongoing innovations in the launcher sector, such as the Prometheus ultra-low cost launcher engine, will further increase ArianeGroup’s ability to make 100%-European hydrogen technologies and solutions even more accessible to their industrial partners. 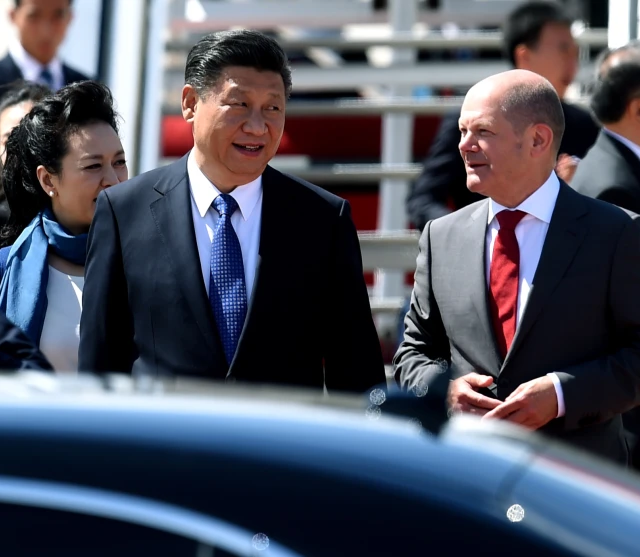 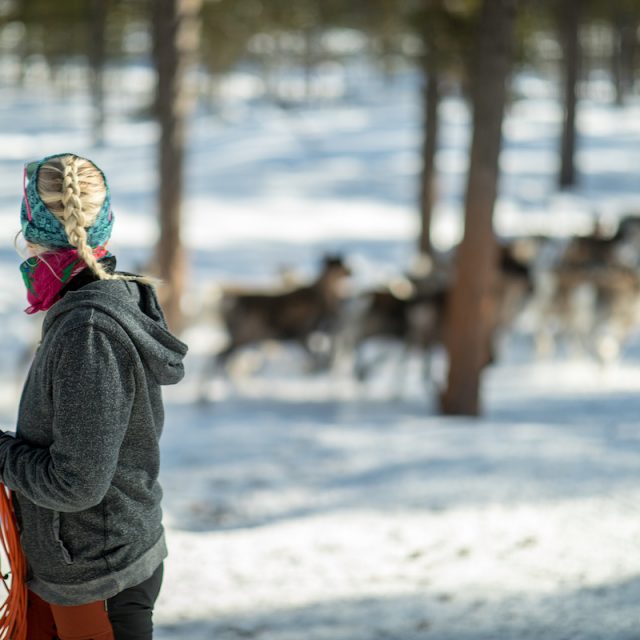 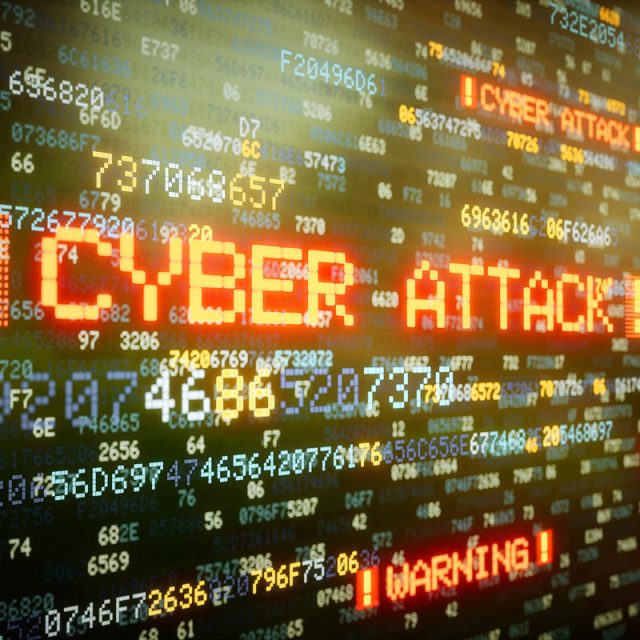