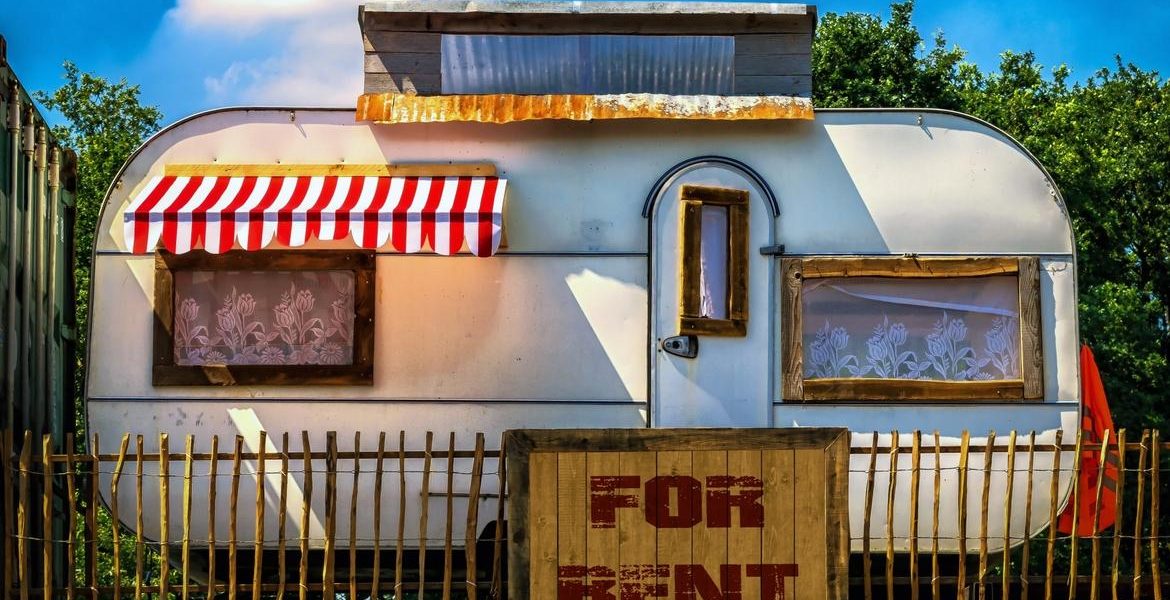 Lately, rents and residential real estate prices in most areas have known only one direction: steeply upwards. But while citizens groan under the exploding costs, officials at the ECB have paradoxically been complaining about too low rates of inflation for a long time, writes Sven Giegold.

This is in part because housing costs have so far played only a very minor role in the official measurement of inflation. The ECB thus largely ignores in its most important indicator the price dynamics of a domain that plays a central role for many European citizens. In response to my question at her last hearing before the European Parliament, Christine Lagarde declared that she would finally tackle this imbalance and consider taking housing costs more into account.

For years, the ECB has been playing a vital role in stabilising the euro area with its committed monetary policy, time and again compensating for the political deficits of the common European currency. In the Corona crisis, too, it saved Europe from financial collapse with its courageous intervention. However, the well-known side effects of this expansive monetary policy include increases in asset prices, such as stocks or real estate. Therefore, we Greens in the European Parliament have long argued that the ECB should focus on more targeted interventions instead of handing out money with a watering can. Rather than clinging to the principle of market neutrality, this would entail providing targeted central bank liquidity to banks that actually finance the sustainable real economy, and setting incentives against speculative behaviour. This requires consistent monitoring and measurement of side effects as well as a definition of inflation that reflects the real purchasing power of citizens. For me, this means that the price increases of residential real estate should also be adequately reflected when measuring inflation. But why has this failed so far? And how could this finally change?

In large parts of Europe, there has been noticeable housing cost inflation in recent years. This is especially true for the prices of residential real estate, which have risen by more than 20 percent on average in the EU since 2015. Some countries, such as Portugal, have even seen increases of more than 40 percent. The pandemic has fuelled this development even further. Last year alone, prices for residential real estate in Germany rose by an average of almost 10 percent compared to the previous year. And the boom is no longer limited to the big cities. In 2020, prices rose in 94 percent of all German districts. Prices for new rentals have also risen, in some cases extremely, in recent years, especially in the metropolitan areas. However, this is only noticeable to a limited extent in the statistics, as prices in existing rental contracts only adjust slowly to the level of new rentals. Since 2015, rents have risen by an average of around 7 percent in the EU. This shows that there can be no talk of dramatic inflation when it comes to rents overall. However, according to our information, there is no really reliable data on the development of prices for new rentals.

While housing costs have been rising constantly in recent years, official inflation rates have been languishing. Since 2015, the annual increase in the Harmonised Index of Consumer Prices (HICP) in the eurozone, to which the ECB refers in its monetary policy, has never exceeded 2.3 percent. In 2015 and 2016, and most recently in the pandemic year 2020, even negative values, i.e. deflation, were recorded.

The HICP is calculated by Eurostat pursuant to legal requirements. It is determined as the price of a broad basket of goods and services, which is reweighted annually. But according to the current methodology, the costs of owner-occupied housing are not included in this basket at all. In other words: residential real estate prices play no role in the HICP! Only rents are included. However, 70 percent of Europeans live in houses or flats owned by one of the household members (Germany, by the way, is Europe’s laggard in this respect with just over 50 per cent). Accordingly, the share of rents in the total expenditure of all households is low. Rents are therefore included in the HICP basket with a weighting of just under 6.5 percent. This means that only 6.5 percent of the HICP directly reflect housing costs. Yet housing expenses (excluding ancillary costs) account on average for about 17 percent of the total expenditure of European households. Hence the lack of inclusion of costs for owner-occupied housing in the HICP distorts the picture.

On 18 March 2021, the Committee on Economic and Monetary Affairs exchanged views with ECB President Christine Lagarde as part of the regular Monetary Dialogue. I wanted to know from her whether she supports a stronger weighting of housing costs in the definition of inflation. In her answer, Christine Lagarde explained that although no formal decision had been taken yet, the ECB was working intensively on including the costs of owner-occupied housing. This could finally bring some movement into this long-stalled debate.

Efforts to include housing costs more strongly in inflation measurement have been on the European agenda for some time. However, changes to the HICP methodology have so far failed due to technical problems, such as the frequency of data availability. Indeed, it is not entirely trivial to integrate the costs of owner-occupied housing into a basket of goods in a meaningful way. Nevertheless, central banks around the world have found pragmatic solutions for this. In the US, for example, which also has a high ownership rate, homeowners are assumed to pay fictitious rents at the current market level.

It is high time that the ECB also sensibly takes into account the expenditure for all types of housing in its definition of inflation and orients the weighting of housing costs to the actual expenditure of European households. We as the European Parliament have also made this demand in a resolution of February 2021. Currently, the ECB underestimates the actual inflation, i.e. the real loss of purchasing power of European citizens. In doing so, it underestimates the effect of its own expansionary monetary policy and stirs up incomprehension among the population.

The ECB should not wait for the European legislator to adjust the methodology of the HICP measurement in a lengthy amendment process. Exploding housing costs are an acute phenomenon that can no longer be ignored. Unbiased inflation measurement offers the opportunity for more targeted monetary policy. In the context of its ongoing policy review, the ECB has the opportunity to finally give housing costs a higher priority in its definition of inflation. It should not miss this opportunity.

The Author, Sven Giegold is a Member of the European Parliament 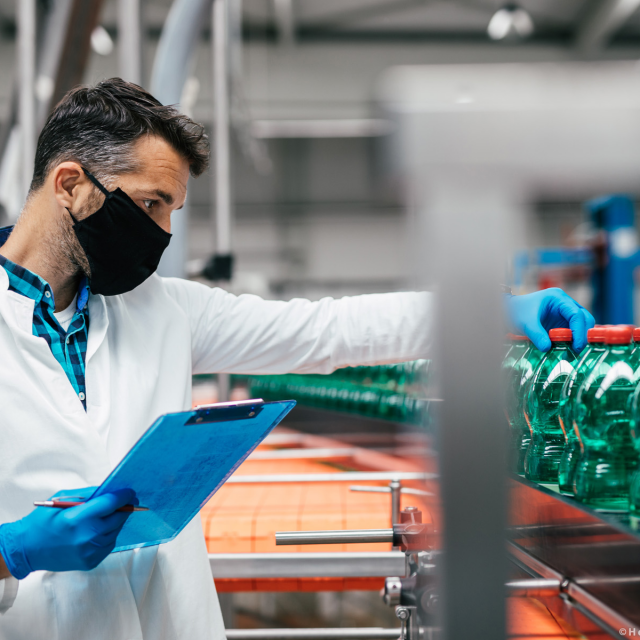 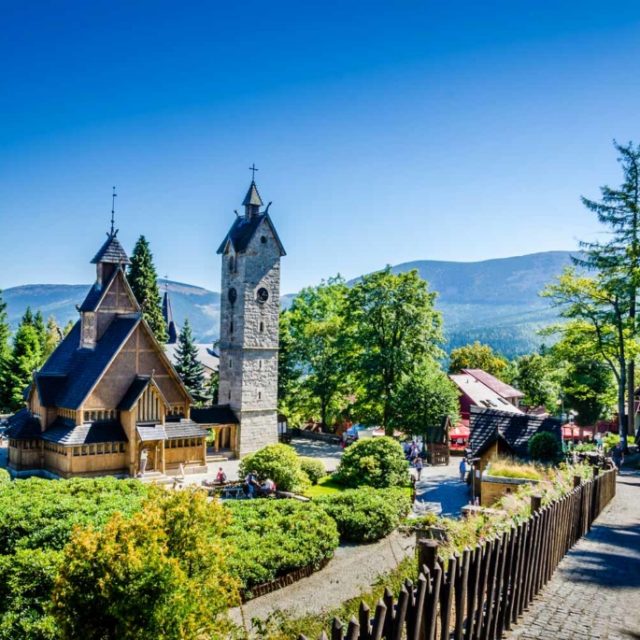 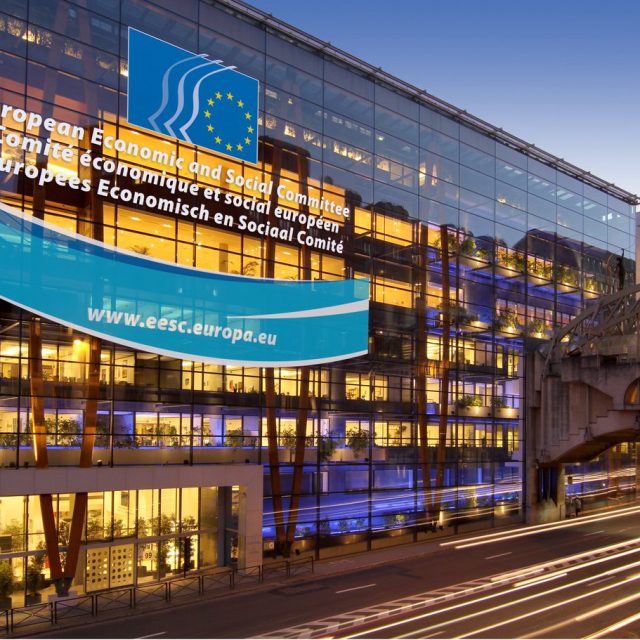 Making the Social Economy a Focus