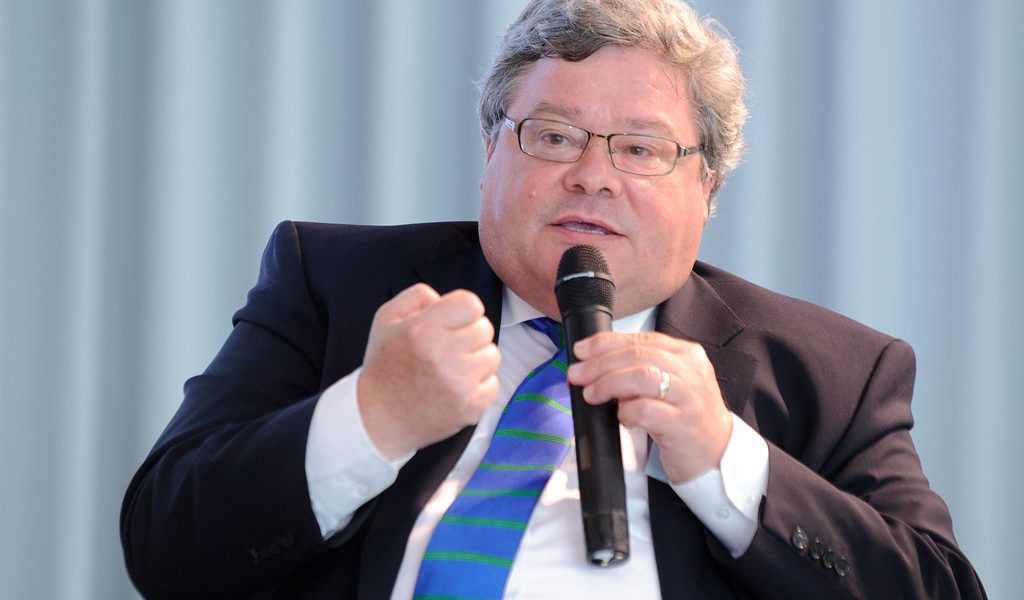 The EU´s new Indo-Pacific strategy has been welcomed by senior MEP Reinhard Bütikofer, foreign policy coordinator of the Greens/EFA group in the European Parliament.

He says: “The EU´s new Indo-Pacific strategy that was published today contains but one surprise. Mostly, the new document is following closely in the footsteps of the Council Conclusions of 19 April 2021. With regard to the role of EU-Taiwan relations however, the new document strikes a more proactive tone. This is quite adequate, considering Taiwan´s potential of contributing to the development of secure and resilient supply chains, Taiwan´s extensive experience with regard to health management, and its example as a democracy in the Indo-Pacific region.”

“Even though the EU is the leading provider of development cooperation finance and the top investor, and a major trading partner to the countries of the Indo-Pacific region, Europe has so far failed to manage acting in unison and speaking with one voice. The priorities that the EU should pursue in transforming its relationship with the Indo-Pacific region as a natural partner, the digital and the green transformations, will stand at the centre of these efforts.”

“The EU´s new strategy is weak in the people-to-people dimension. It doesn´t acknowledge adequately the role that civil society has to play, nor the role of parliaments. It shows only very limited ambitions concerning the future of Erasmus+. The European Parliament and national parliaments should team up to overcome these shortcomings.” 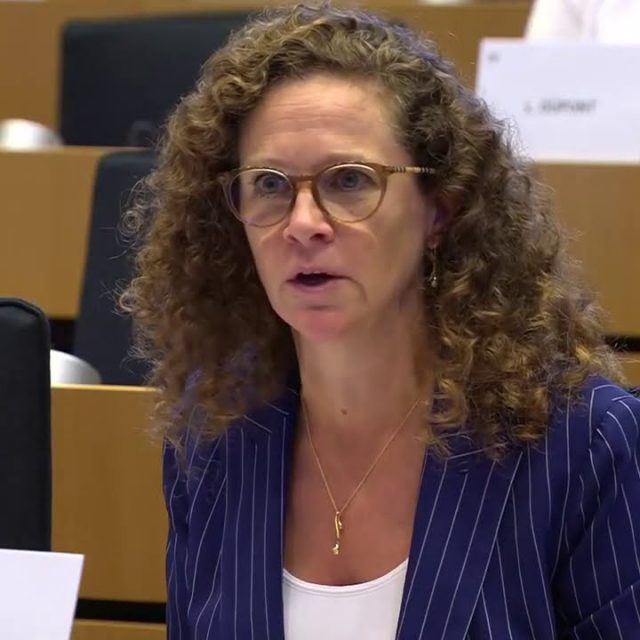