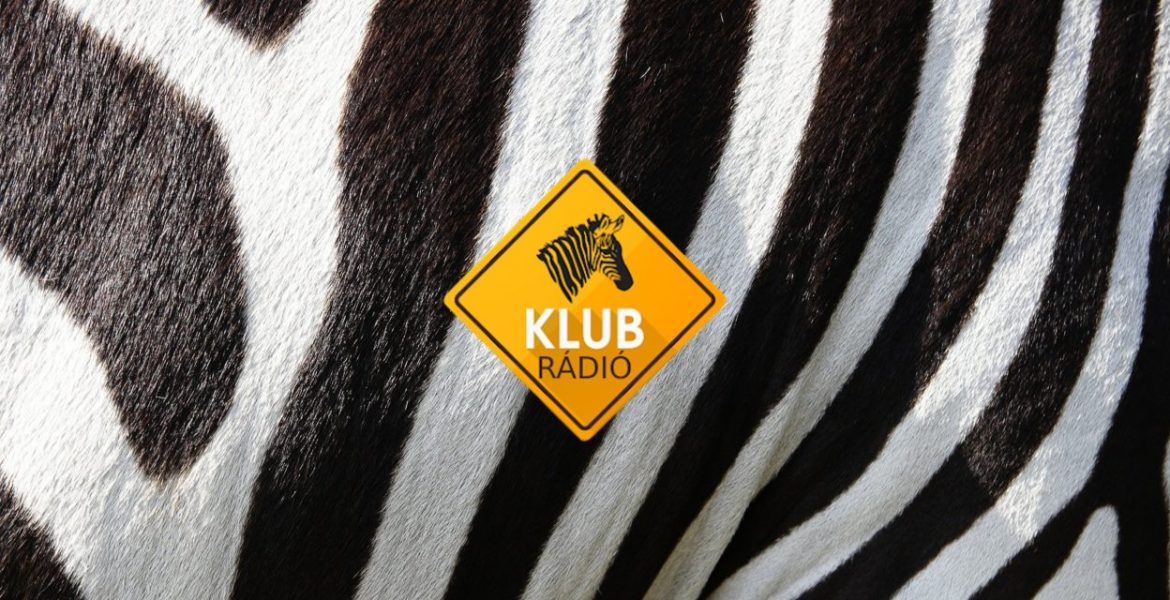 Klubrádió, one of Hungary’s few remaining independent radio stations, says that it has appealed to the European Court of Human Rights in Strasbourg after being forced off the airwaves in Hungary.

Klubrádió is arguing that the Hungarian state violated the European Convention on Human Rights, which guarantees freedom of expression and the right to information. The Hungarian media authority’s media council, which is dominated by ruling party nominees, last year rejected Klubrádió’s bid to renew its broadcasting licence, citing irregularities in its tender. From February 14, 2021, onwards the station has been forced to only broadcast online. Klubrádió has turned to the European court after exhausting its legal avenues in Hungary. Hungary’s supreme court in in September sided with the Media Council’s decision.

“It is a shame for the Hungarian legal system and case law that an important state body, such as the Media Council, can decide at its own discretion what the public can listen to and which radio can be blocked from the frequency,” said Klubrádió CEO Richard Stock, announcing the lawsuit in Strasbourg.

Media freedom and pluralism under Prime Minister Viktor Orban has declined significantly. Hungary dropped rom 56th out of 180 countries in 2013 in Reporters Without Borders’ World Press Freedom Index to 92nd place in 2021. 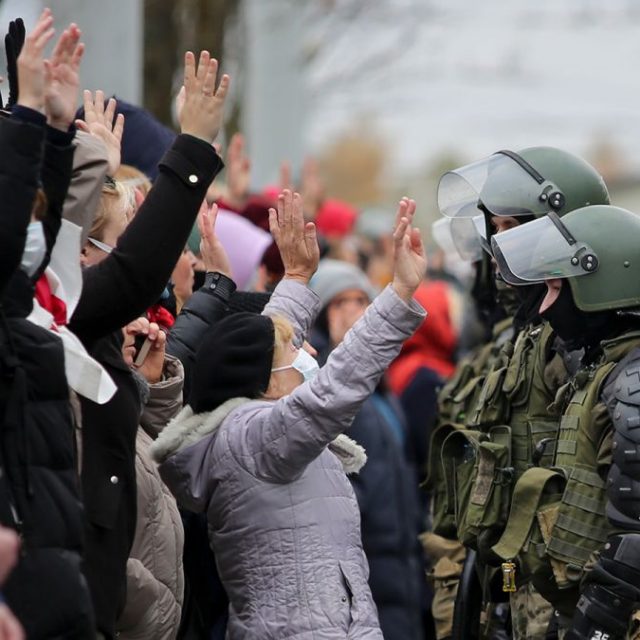