That was the message on Sunday from parliament’s president David Sassoli who was speaking in Brussels.

He joined the Presidents of the three EU institutions and the European Central Bank to mark the inauguration of the new Commission and the Council.

The Italian said, “We meet here at the House of European History because it is the right place to relaunch the European project. A project that will take the initiative to modernise European democracy, making it more efficient, and develop new European policies.

“It is a fortunate coincidence that the day of this ceremony coincides with the 10th anniversary of the entry into force of the Lisbon Treaty. This treaty marked a major step towards European integration. However, here I would like to highlight two aspects that are very important to me for the development of European citizenship: the incorporation of the Charter of Fundamental Rights into the Treaty, giving it legally binding status, and secondly bringing citizens closer to decision making through the creation of the European Citizens’ Initiative and strengthening the role of the European Parliament that represents them.

“This reinforced role of representative democracy is precisely what has taken place over the last two months, through the hearings of all the new Commission candidates, making sure they are ready for the work ahead.

“It is now time to act. Parliament is ready to work as one team with you to continue building Europe. We need to turn the promises of the past few months into results that improve people’s lives. From the fight against climate change to tackling the rise in the cost of living, Europeans want to see real action.

“President Ursula Van der Leyen asked Parliament last week to support a new start for Europe. The fact that the four institutions are here together today symbolizes this new start.”

He said, “We are on a difficult path that requires strong commitments from us to meet the expectations of the millions of Europeans who mobilised and voted in the election in May, with the highest number of voters of any EU election.

“On 11 December, the Commission will present to Parliament, in an extraordinary session, its proposals to limit the ecological damage within the Union, through the “new Green deal”. Alongside this, we are already working on the preparation of a Conference on Democracy in Europe.

“Earlier, in this Museum of European History, we took a picture in front of the busts of the founding fathers. Without their commitment, without their courage, we would not be here today. It is in their honour that I would like to finish by recalling their sense of community, trust and solidarity that inspired our project. It is fundamental not to forget this in our new beginning.

“We must have the ambition to act, so that tomorrow we can say that we have also been useful to building a stronger Europe.” 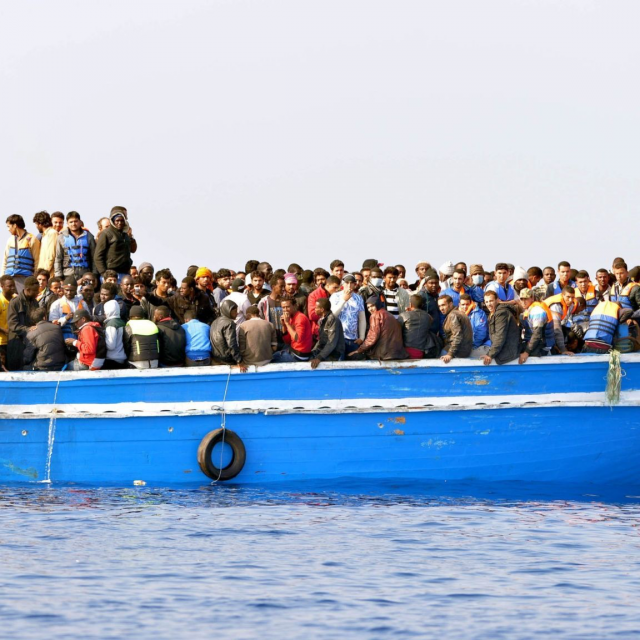 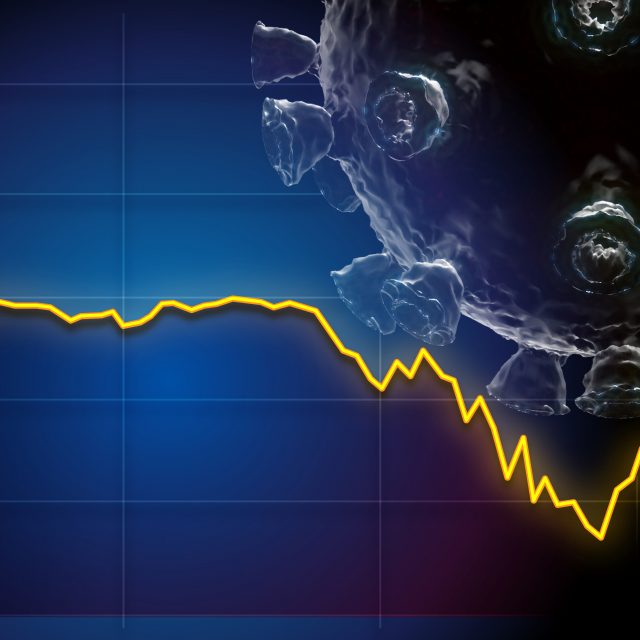