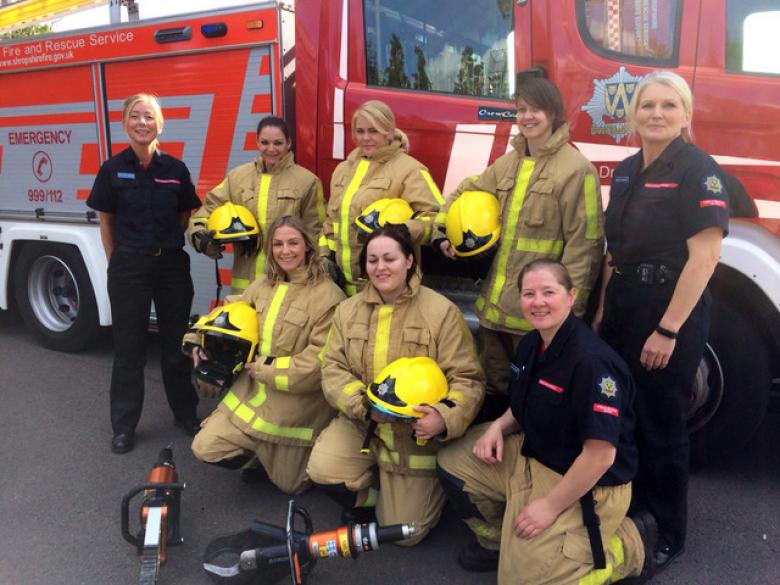 An increase in the number of female firefighters has been welcomed by the National Fire Chiefs Council (NFCC), but more progress needs to be made in this area.

The latest figures published by the Home Office – covering the period from April 1st 2019 to 31st March 2020 – focusses on a range of workforce areas across English Fire and Rescue Services.

The statistics also show an increase in firefighters from ethnic minority backgrounds from 3.8% to 4.4% in the last five years, but it is only a 0.1 per cent increase during the last 12 months.

Responding to the statistics, NFCC Chair Roy Wilsher, commented: “This is a step in the right direction; it is encouraging to see the number of female firefighters increasing. However, it is clear that more needs to be done to see this trend continue.

“NFCC would like to see more progress in regard of the number of both female firefighters and those from ethnic minorities; the numbers are still far from good enough.

“We have a dedicated programme concentrating on people. A key driver of this work is to ensure UK fire services are attracting the best talent and getting the message out there that being a firefighter is a job for all.

“We see services across the country carrying out innovative recruitment drives which is helping to drive this. We want to make sure all sections of society know the benefits of being part of our fire family.

“We want to see a diverse fire service which reflects the communities it serves. While I would like to see this progress more quickly, we will continue to drive home this message. A freeze on recruitment for a number of years will have impacted this, but we are now seeing some progress in this area.”

The number of fulltime firefighters remains almost the same at 32,171. However, since 2010 this is a decrease of 23 per cent.

Mr Wilsher added it was “abhorrent” that firefighters continue to be attack while on duty with 897 reported, but recognised this has fallen by 7 per cent in the past 12 months, However it is important to note that these statistics only cover attacks where firefighters are attending an emergency call.

He said: “It is appalling that any emergency services worker faces attack while protecting people. Recently the maximum jail sentence has been doubled to 24 months and I hope the courts use these sentencing powers accordingly.

“While it is encouraging to see the number has decreased, I will be very interested see how this compares next year, as some fire services were reporting an increase in the number of attacks during the pandemic lockdown, which falls outside this reporting cycle.” 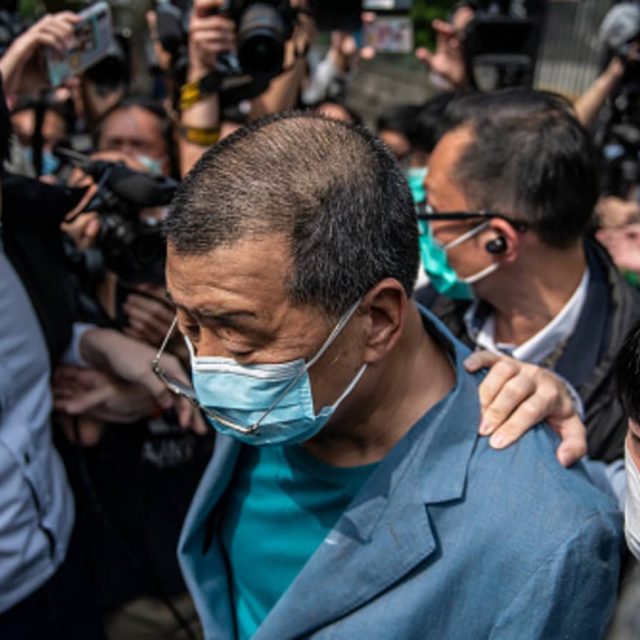 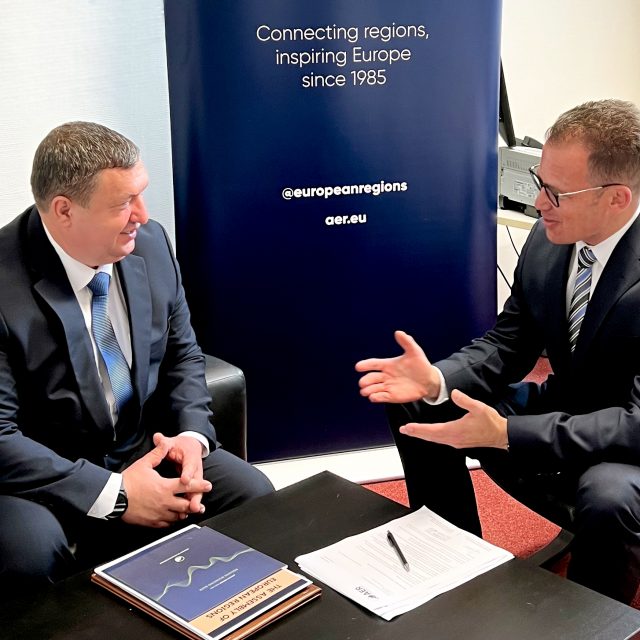 Kirovohrad Region: Planning for Investment and Development in Ukraine