Who is in charge of space traffic control and potential space traffic jams? Objects in space include launch vehicles, orbiting objects such as satellites of all sizes and international space stations. There is also an increasing amount of space debris; more than 900 000 items have been identified, of which some 30 000 are larger than 10 centimetres in diameter (according to Reuters). These pose risk of collision with rockets and other space assets in orbit. At the same time, more satellites are being launched, and they are becoming smaller. There is also the potential threat of hostile military action to destroy space assets vital to civilian infrastructure and operations.

In the future there may have to be an international decision making body for space, and a system created to organise the use of satellites in space and how to rescue and recover satellites. But what happens now if it is found that two satellites are on a collision trajectory?

The importance of the space sector to Europe is vital; almost 12% of all satellites in orbit are owned by European agencies and it is essential that European companies like the ArianeGroup continue to innovate, and bring new technologies to market in order to inspire the entrepreneurial spirit of new start-up technology businesses.

Under the European Defense Industrial Development Programme (EDIDP) there are three projects – SAURON, INTEGRAL, ODIN’S EYE for space surveillance, which has become a strategic challenge for both civil and military applications. The projects are under way and are due to continue until the end of 2024 with funding from the European Defence Fund.

These projects enable Europe to improve its space and ballistic threat detection capabilities. ArianeGroup is coordinating a consortium of 24 partners in the SAURON project.

“In response to the growing defence challenges in space, ArianeGroup has developed specific tools such as GeoTracker® and laser-based technologies, drawing on its expertise gained with civil and military launchers,”says André-Hubert Roussel, CEO of ArianeGroup.

“Our expertise in major space systems and in the analysis of strategic space issues enables us today to contribute to meeting these major challenges for European security.”

ArianeGroup is the lead contractor for Europe’s Ariane 5 and Ariane 6 launchers, responsible for design and the entire production process, including marketing by its Arianespace subsidiary, as well as for the missiles of the French oceanic deterrent force. The joint venture, equally owned by Airbus and Safran, employs around 7,600 highly qualified staff in France and Germany.

ArianeGroup develops and supplies innovative, competitive solutions for civil and military space launchers, with expertise in all aspects of state-of-the-art propulsion technologies. ArianeGroup and its subsidiaries enjoy a worldwide reputation as specialists in the field of space applications equipment and propulsion, and their expertise also benefits other industrial sectors. Group revenues in 2020 amounted to €2.7 billion. 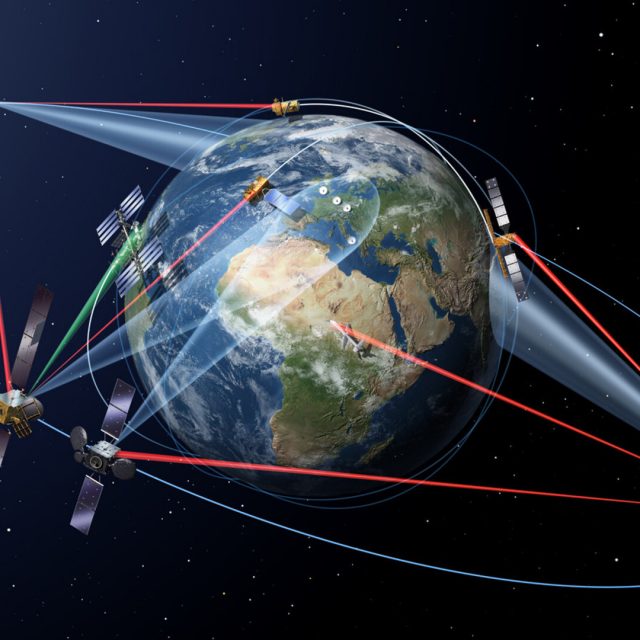 Potential of Space for the Internet 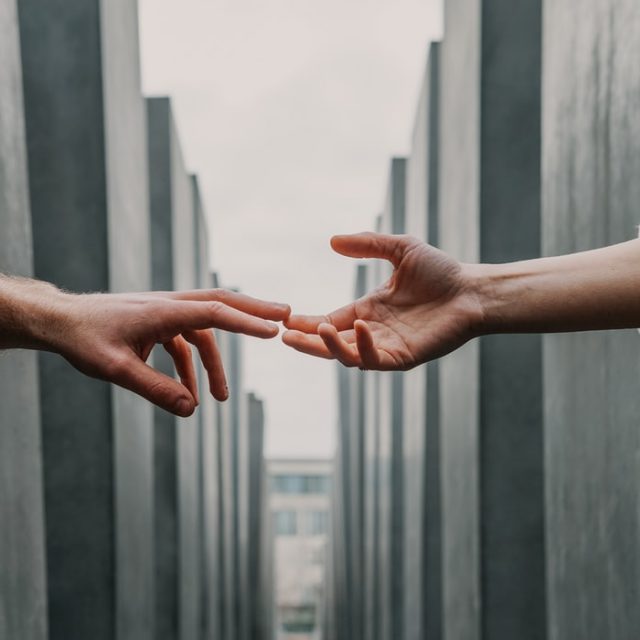