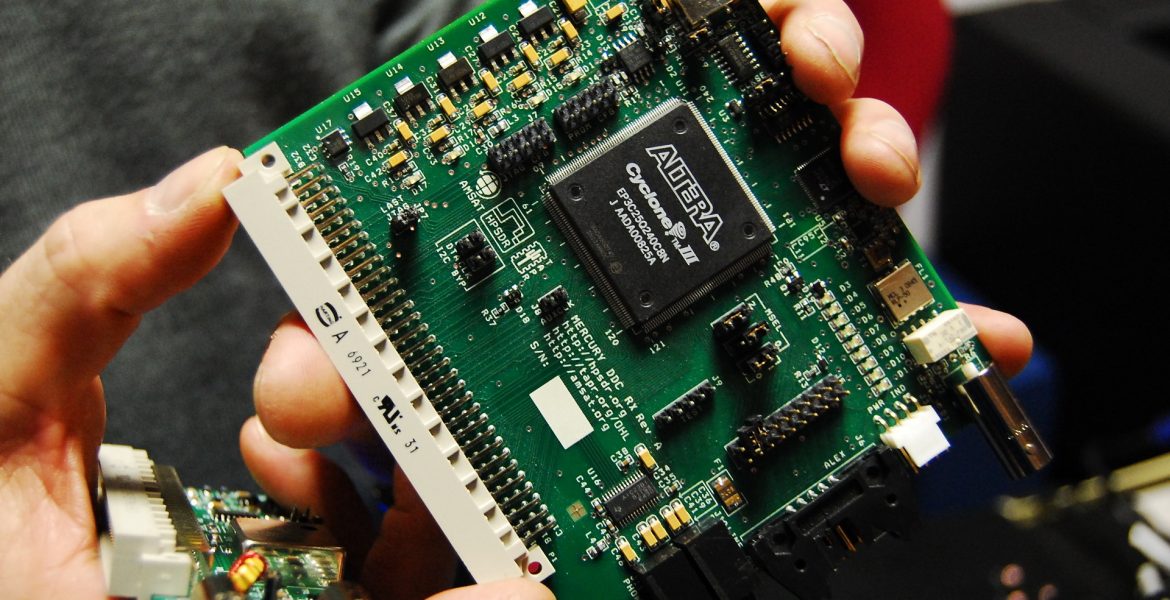 The study predicts that an increase of 10% in contributions to Open Source Software code would annually generate an additional 0.4% to 0.6% GDP, as well as more than 600 additional ICT start-ups in the EU. Case studies reveal that by procuring Open Source Software instead of proprietary software, the public sector could reduce the total cost of ownership, avoid vendor lock-in and thus increase its digital autonomy.

The study gives a number of specific public policy recommendations aimed at achieving a digitally autonomous public sector, open research and innovation enabling European growth, and a digitised and internally competitive industry. In the long-term, the findings of the study may be used to reinforce the open source dimension in the development of future software and hardware policies for the EU industry.

Moreover, since October 2020 the Commission has its own new strategy, which further encourages and leverages the transformative, innovative and collaborative potential of open source,   and contributing to the digital programme.

The Commission’s Strategy puts a special emphasis on the sharing and reuse of software solutions, knowledge and expertise as well as on increasing the use of open source in information technologies and other strategic areas. 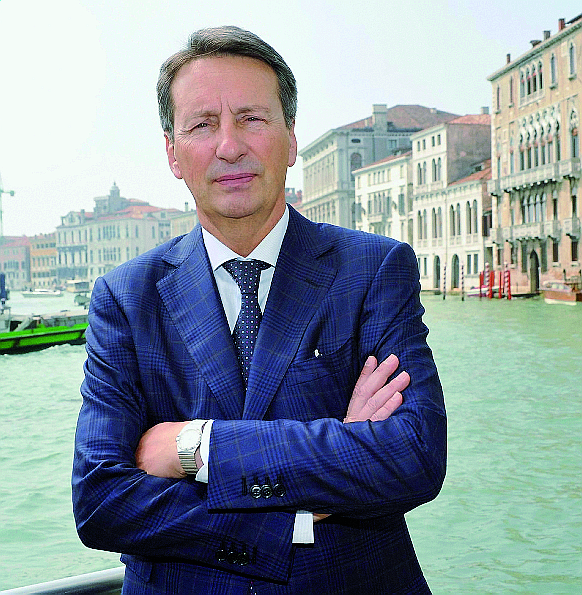 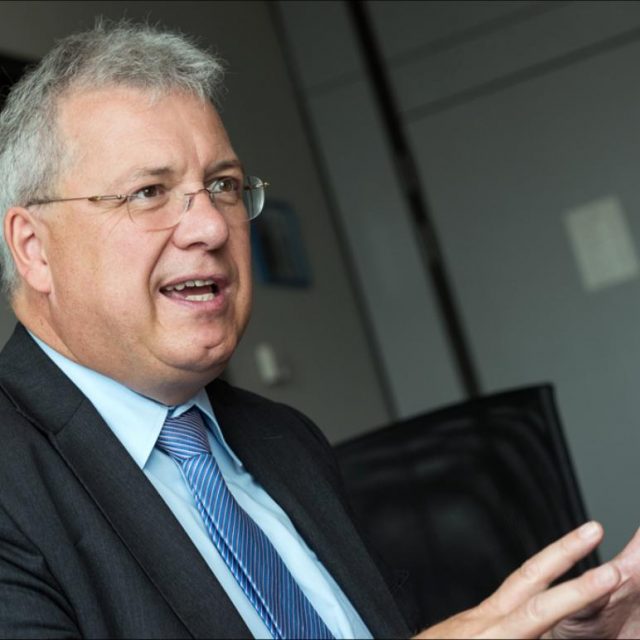