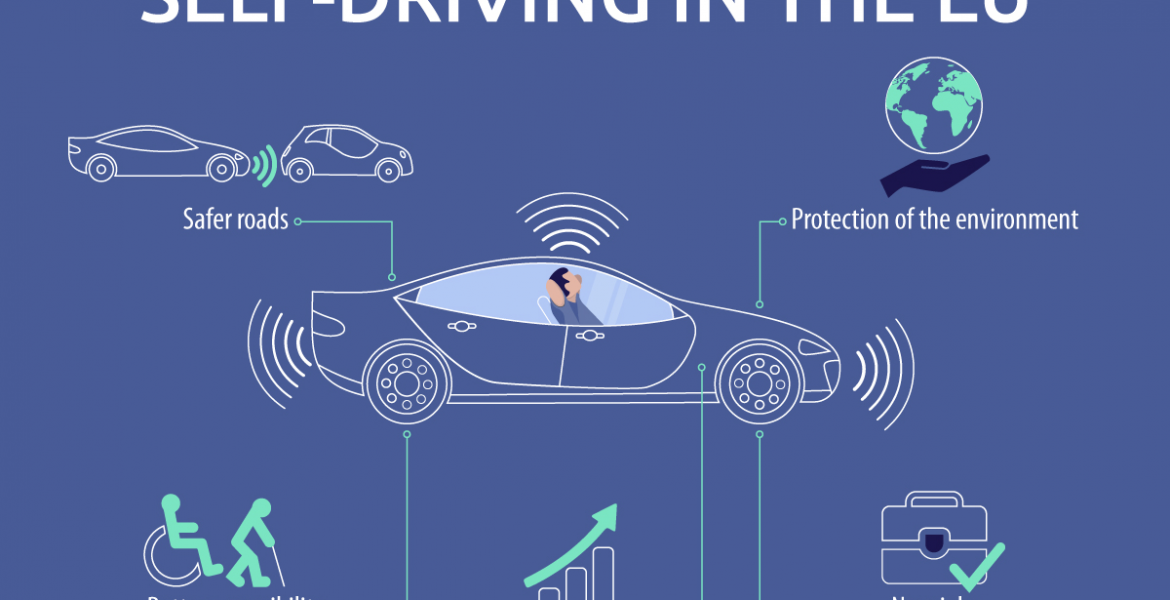 Since the widespread adoption of private cars in the second half of the twentieth century, driving has become an integral part of how people commute, travel and live their lives.

The report by ILC, the UK’s specialist think tank on the impact of longevity on society, finds that driving cessation in later life, which may result from deteriorating vision, hearing or cognitive decline, can significantly limit people’s mobility, with older people commonly experiencing depression, loneliness, and even increased mortality after giving up driving.

However, recent developments in automated driving, increasing charging times of electric vehicles. as well as the rise in digitally-enabled models of mobility, including rideshares and mobility-as-a-service could reduce the risks of driving for older drivers, the report argues, supporting longer driving lifespans and allowing more older people to maintain their social connections for longer.

David Sinclair, Director, ILC commented: “Driving is at the heart of how people live their lives. For many, giving up driving can significantly limit their ability to get around, socialise and travel.”

“The story of the future of driving is a story about older drivers. We’re seeing more people continuing to drive into later life. And with the increase in ridesharing services and the development of self-driving cars, there are opportunities to keep people mobile and engaged in their communities for longer.”

“However, we need to make sure that these services are open and accessible to all, and that a growth in automation and digital services doesn’t exacerbate the mobility gap between the rich and the poor, those in good and poor health, those living in urban and rural areas, the digitally literate and the digitally excluded.”

“How can we provide equal access to ridesharing platforms such as Uber for example, when people with dementia continue to receive poorer reviews from drivers?”

“In an ageing society, where more of us will suffer from limiting health conditions and cognitive decline, it will be vital that older adults now and in the future are included in thinking through and managing the implications of changes to how we drive in future.”

Steve Treloar, CEO of LV= General Insurance argued: “We know that for many people being able to drive and remain mobile is incredibly important. This is particularly true for older drivers which is why we don’t have an age limit on our car insurance policies. However, we are all too aware that technology is rapidly changing the way we drive, whether that be through the significant increase we’re seeing in the number of people driving electric vehicles, the technology that assists us when driving or through the development of driverless vehicles.”

“It’s therefore clear that we need to ensure we have the right policies and frameworks in place to make sure older drivers don’t get left behind, and this report from ILC sheds some very interesting insight into the key factors that need be considered to achieve this.”

“At what is an incredibly important turning point in the history of driving, it’s essential that businesses across a variety of sectors, including insurers and motoring manufacturers, work with government to make sure we take steps now to ensure the way we drive in the future works for all generations.” 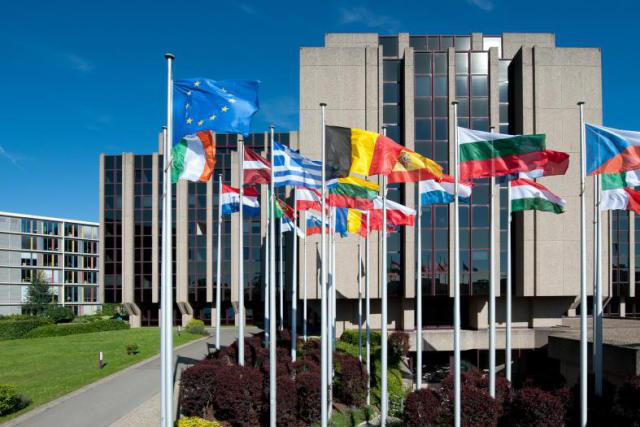 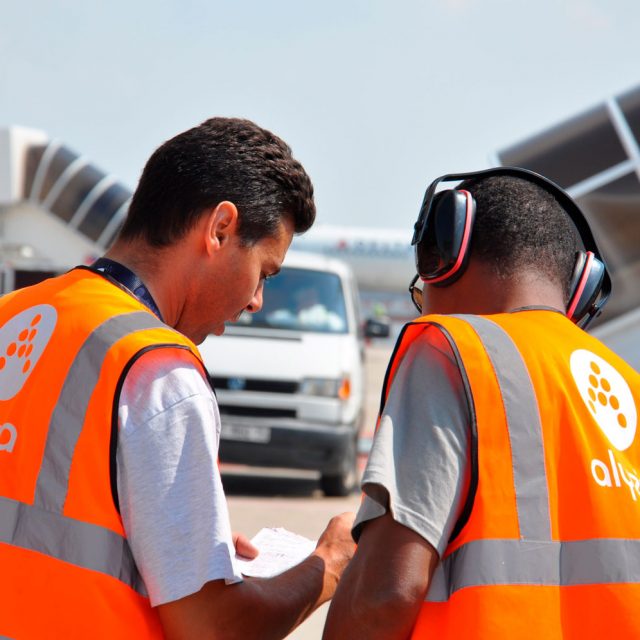