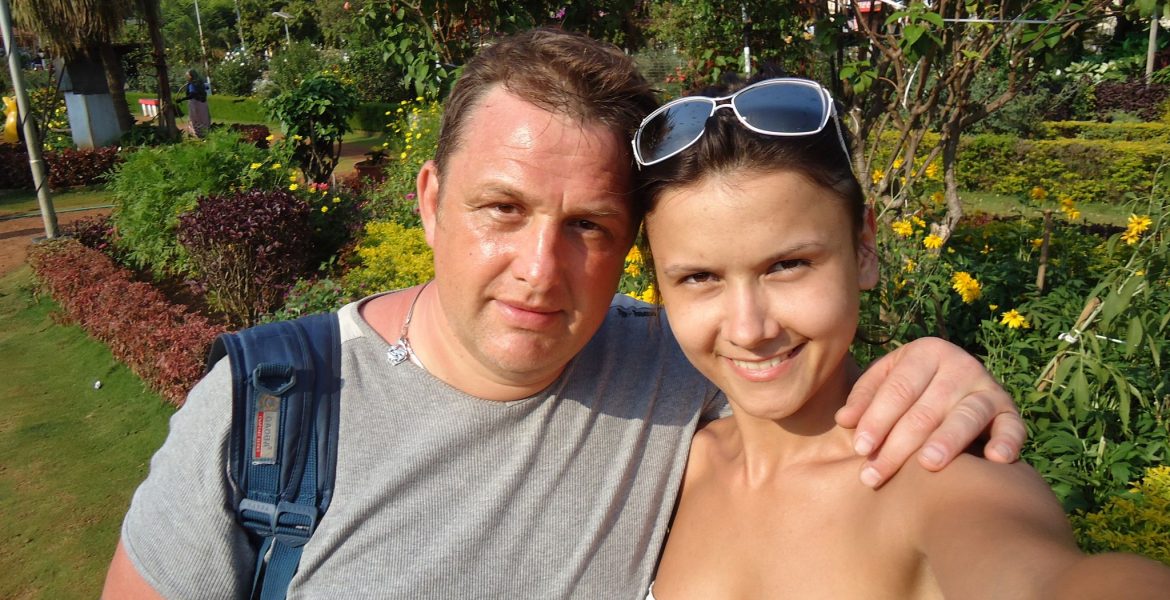 The European and International Federations of Journalists (EFJ-IFJ) have called for the immediate release of Vladislav Yesypenko and the withdrawal of all charges against him.

Freelance journalist Vladislav Yesypenko has told a court he was tortured and forced to confess after he was arrested in March by the Federal Security Service (FSB) officers in Crimea on fabricated charges.

Vladislav Yesypenko’s lawyer, Aleksei Ladin, said his client testified during a closed-door hearing on 6 April that he was tortured and threatened with death: “They tortured him with electric shocks and by beating his legs, his genital area, his body. They beat him to obtain confessions and forced him to incriminate himself….,” Ladin said after the hearing.

Yesypenko also informed that he was forced to confess on local TV channel Crimea 24 with a text prepared in advance. Vladislav Yesypenko is accused of “illegal production, repair, or modification of firearms” and “espionage” for Ukrainian intelligence. He was detained on 10 March pending trial. If convicted on firearms charges, Yesypenko could face up to six years in prison; if convicted of espionage, he could face up to 20 years, according to Russian law.

The case was submitted to the Council of Europe platform for the protection of journalism and safety of journalists. Yesipenko holds Ukrainian and Russian nationalities and has been cooperating with the regional news outlet of the Ukrainian RFE/RL service “Crimea.Realities” for about 4 years. He periodically provides photos and videos, which are published on the RFE/RL resources.

The National Union of Journalists of Ukraine (NUJU) expressed solidarity with the colleagues from the service “Crimea.Realities ‘ in their right to independently inform about life in the occupied peninsula. Dozens of journalists and contributors to the project are being harassed and persecuted. Most of them were forced to leave Crimea. We condemn torture, the restriction of the right to a lawyer and demand the immediate release of Vladislav Yesipenko, commented NUJU  President, Sergiy Tomilenko.

“Russian authorities must immediately release journalist Vladislav Yesypenko and drop all the charges against him. Journalism is not a crime. I want to tell Vladislav that we will not let him down, we will keep putting pressure until he is set free, ” said EFJ General Secretary Ricardo Gutiérrez.

IFJ General Secretary Anthony Bellanger said: “These false charges must be withdrawn. Such barbaric use of torture and forced confessions must be stopped. Together with journalists unions around the world we demand Vladislav be set free”. 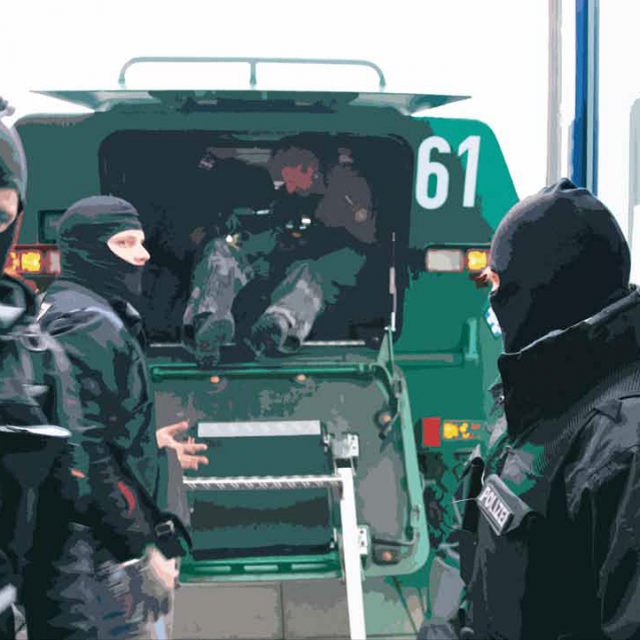