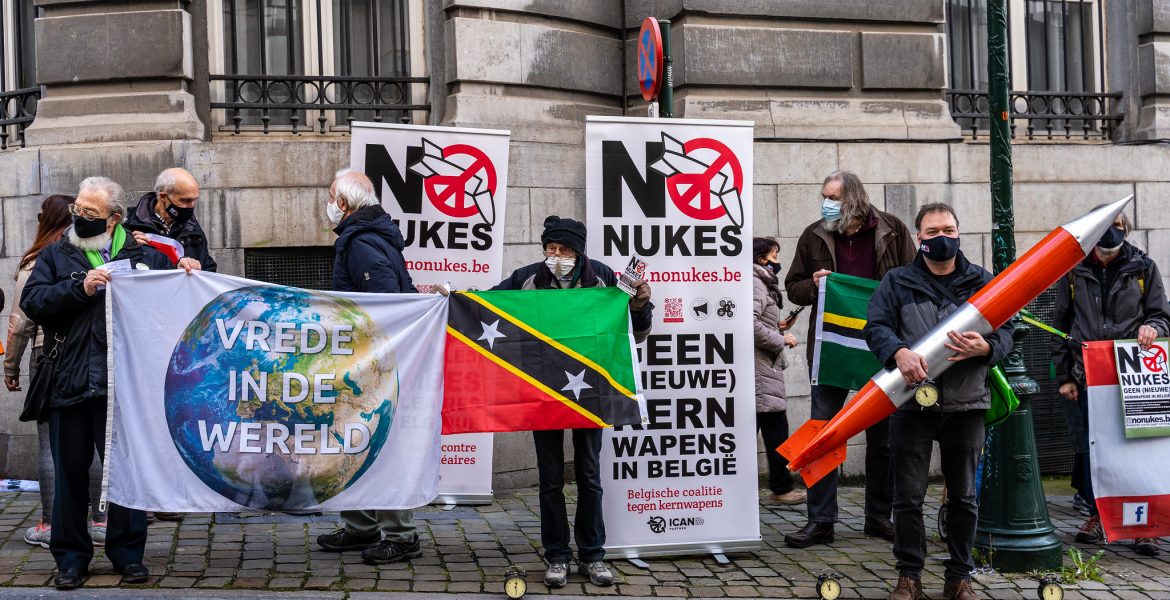 Lack of medical care and beds, overwhelmed hospitals and millions of unattended injured with serious injuries: this is the grim reality of what world capitals would face amidst a nuclear denotation, according to new report by the International Campaign to Ban Nuclear Weapons – ICAN.

The new report evaluates the immediate health response capacity to treat victims of a 100 kiloton airburst nuclear weapon detonation. The report titled “No Place to Hide”, looks at the consequences if just an average-sized nuclear weapon were to be detonated over a major city like Paris, Washington or New Delhi.

Reacting to the report, the Executive Director of ICAN, Beatrice Fihn said: “The world was not ready to respond to a global pandemic. Our report shows that the nine countries that host nuclear weapons are even less ready to respond to a one small nuclear denotation. It would be a humanitarian disaster within seconds and the long-term health impact would be disastrous beyond the ability of any nation to effectively respond.”

The findings are terrifying:

“This report shows that nuclear-armed states are risking a global health catastrophe of unimaginable proportions every day by clinging to their weapons of mass destruction. The only way to prevent this crisis is for these lingering pariah states to join the Treaty on the Prohibition of Nuclear Weapons and eliminate their nuclear arsenals.” said Alicia Sanders-Zakre, ICAN Research and Policy Coordinator and report co-author.

The report says that in order to ensure the safety of their citizens, city mayors, politicians and civil society groups must unite to call on their country to join the Treaty on the Prohibition of Nuclear Weapons. The TPNW was adopted in 2017 and entered into force in 2021 and is supported by the majority of the world’s nations to prohibit nuclear weapons and provide a pathway for their elimination.

ICAN’s Beatrice Fihn concluded: “Dangerous rhetoric by Russia and NATO along with saber rattling over Ukraine has made the possibility of nuclear weapons being used in warfare more threatening than at any time since the end of the Cold War, putting these cities at risk. Polls show that the vast majority of citizens in all those countries are in favour of the end of the use or threat of nuclear weapons and support the nuclear ban treaty, which is the only to keep the catastrophic scenario in this report from becoming reality.” 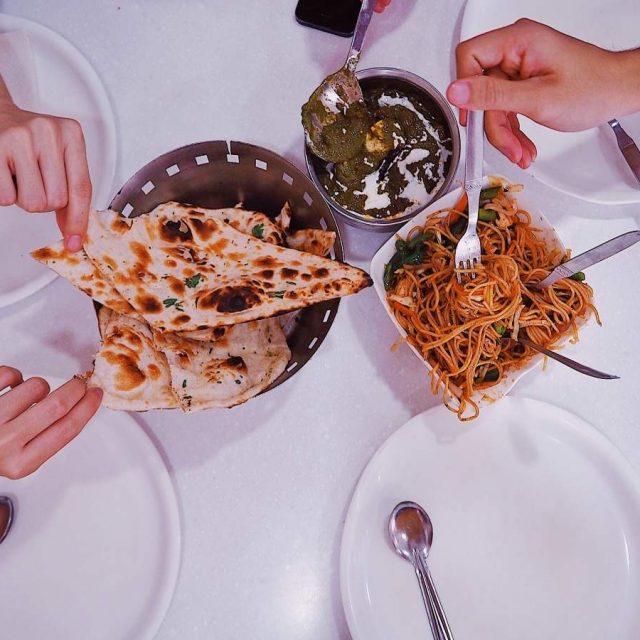