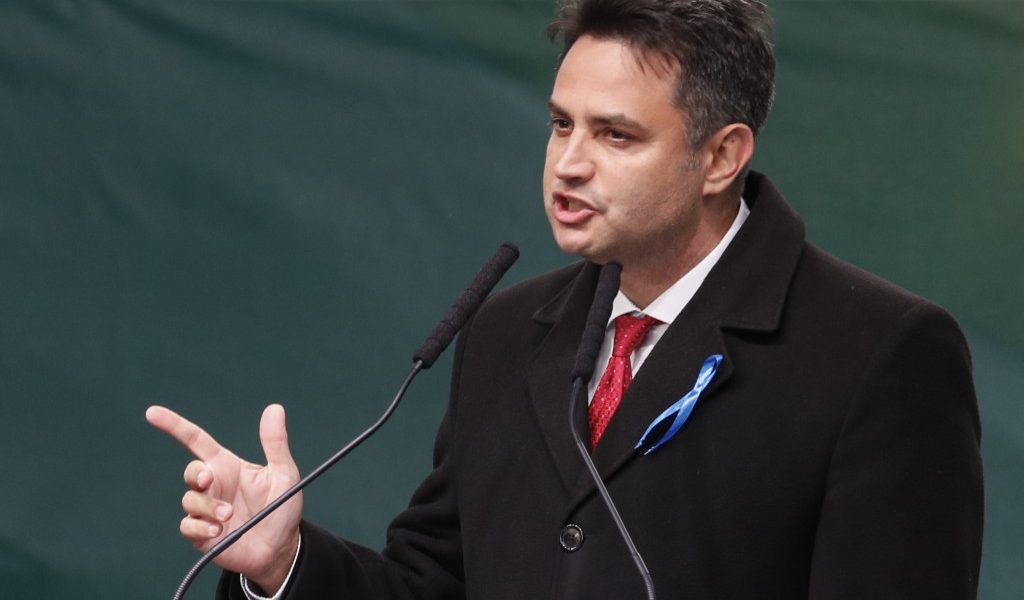 The Organisation for Security and Co-operation in Europe (OSCE) has recommended to send an election observation mission to Hungary for the 3 April parliamentary elections.

If implemented, this would reportedly mark the first time that a full-scale mission is deployed to a European Union member state. ODIHR stated that the aspects that could benefit from further assessment “include scrutiny of voter registration, the campaign, including possible voter intimidation and vote-buying, media coverage of the elections, the transparency of campaign finances and the effectiveness of the complaints and appeals process”.

A group of 20 NGOs and over 60 MEPs previously had separately called on the OSCE to send an election observation mission. The EU’s justice commissioner, Didier Reynders, also spoke out in favour of sending observers to Hungary.

During the meeting on February 1, both leaders emphasised the strong economic ties between their countries and reflected on their longevity in office.

“This is our 12th meeting,” Orban said. “That’s rather rare. Those who were my fellow leaders then in the [European] Union all have already gone.” The two sides agreed that talks on increasing Russian gas deliveries to Hungary could continue, and mentioned plans to set up a Russian-Hungarian joint venture to operate a rail container terminal at the Hungarian-Ukrainian border. Orban also said that production of the Sputnik V Covid-19 vaccine in Hungary could begin soon and stressed plans to purchase the Sputnik Light vaccine.

Later in the week during his regular state radio interview, Orban said Hungary may play the role of an “ice breaker” between Russia and the West. Hungary’s united opposition meanwhile said that “Orban has become a puppet of Putin”.

The opposition’s prime ministerial candidate, Péter Márki-Zay, said: “As a NATO member, Hungary should testify that Putin is an aggressor, and should stand up for the territorial integrity of Ukraine.”

French far-right politician Marine Le Pen has received a €10.6 million loan from a Hungarian bank to finance her presidential campaign, French television channel RTL has reported. The name of the bank has not been revealed due to a “non-disclosure clause”, according to officials in Le Pen’s Rassemblement national party.

During a previous election campaign, Le Pen had obtained a loan from a Russian bank which later shut down.

France will hold presidential elections in April, shortly after the Hungarian parliamentary elections on April 3. Le Pen has become an ally of Prime Minister Orban, who has also hosted Le Pen’s rival on the far-right, Éric Zemmour. However, on Saturday Orban endorsed Le Pen in a video message broadcast during a campaign event in the French city of Reims. Both Orban and Le Pen have close relations with Russia and have been in talks with other populist right parties to form an populist right alliance in the European Parliament.

During the event, Márki-Zay said that if all laws passed by the ruling Fidesz party were kept after the elections, even if the opposition won, then “there definitely won’t be a rule of law” in Hungary. One proposal he suggested is to write a new constitution that would be approved by a referendum, while stressing that the opposition was open to other legal solutions to the problem of Fidesz’ embedded power. 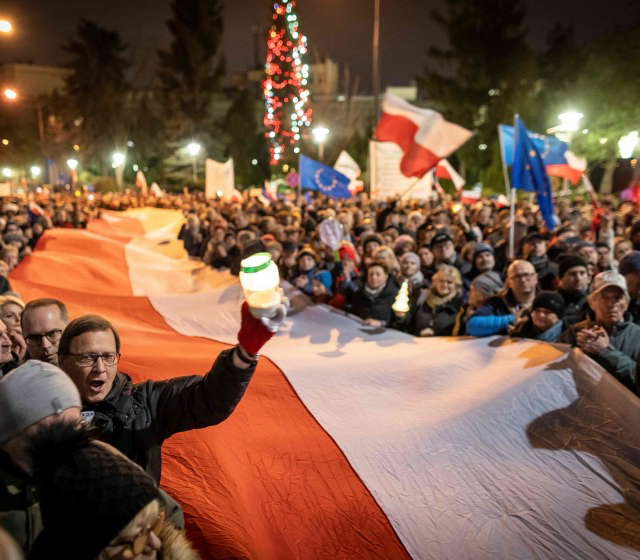 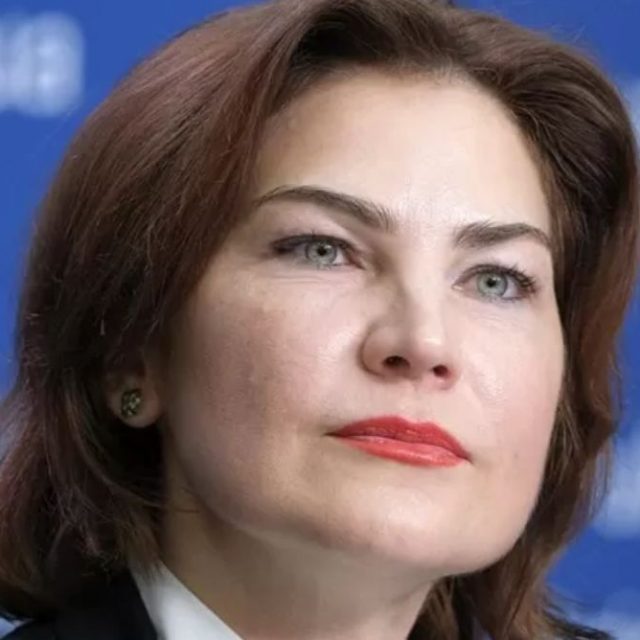