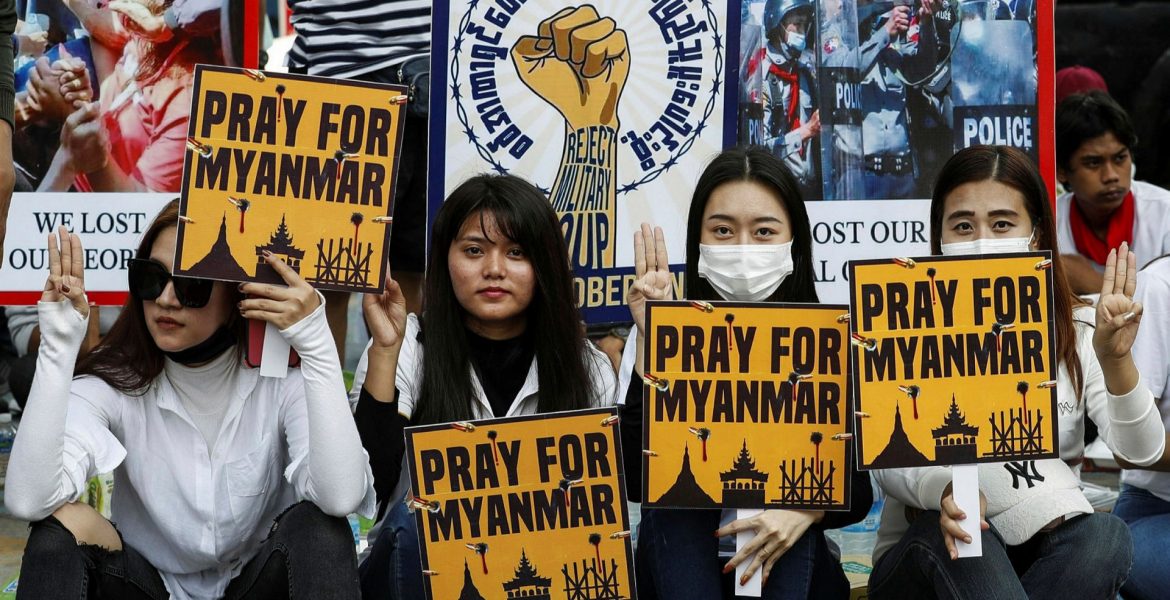 On Thursday, the European Parliament adopted three resolutions on the respective human rights situations in Myanmar, Mexico and Nagorno-Karabakh.

More than a year after the coup d’état in Myanmar on 1 February 2021, Parliament reiterates that it strongly condemns the military junta’s violent seizure of power and the ensuing heinous atrocities carried out against the country’s population, including mass killings and other widespread human rights violations.

MEPs call on the military, under the leadership of Commander-in-chief Min Aung Hlaing, to fully respect the outcome of the democratic elections held in November 2020, to release detained former State Counsellor Aung San Suu Kyi and all other political prisoners, reinstate the civilian government and to take steps to establish a dialogue and reconciliation with all parties concerned.

In the resolution, Members also underline how appalled they are over the Tatmadaw’s (Burmese military) crimes against ethnic and religious groups in the country, including the Rohingya population and Christians. They welcome the EU’s decision to introduce and expand sanctions on Myanmar as a result of the coup and subsequent repression but call for further tougher measures – central banks reserves could be targeted, for example.

MEPs condemn the alarming rate at which journalists and human rights defenders in Mexico, including environmental defenders and indigenous people, are being threatened, harassed and killed.

The resolution notes that Mexico has long been the most dangerous and deadliest place for journalists outside an official war zone, as reported by different non-governmental organisations. It states that, according to official sources, at least 47 journalists have been assassinated in the country since the last presidential elections in July 2018.

In addition to the threats posed by drug cartels and other criminal networks, Parliament also notes with concern the “systematic and tough critiques” used by the highest authorities of the Mexican Government against journalists and their work, while condemning the frequent attacks on media freedom and media workers. MEPs call on the authorities to refrain from stigmatising journalists and human rights defenders and to ensure their protection.

Parliament  also said it “strongly condemns Azerbaijan’s continued policy of erasing and denying the Armenian cultural heritage in and around Nagorno-Karabakh, in violation of international law and the recent Order of the International Court of Justice stating that Azerbaijan must prevent and punish any acts of vandalism and desecration.”

The text acknowledges that the erasure of Armenian cultural heritage in the region is part of a wider pattern of a systematic, state-level policy of “Armenophobia”, historical revisionism and hatred towards Armenians promoted by the Azerbaijani authorities.

It also underlines that cultural heritage has a universal dimension as a testimony of history inseparable from peoples’ identity, which the international community has to protect and preserve for future generations.

The latest armed conflict between Armenia and Azerbaijan ended with an agreement on a complete ceasefire that entered into force on 10 November 2020. 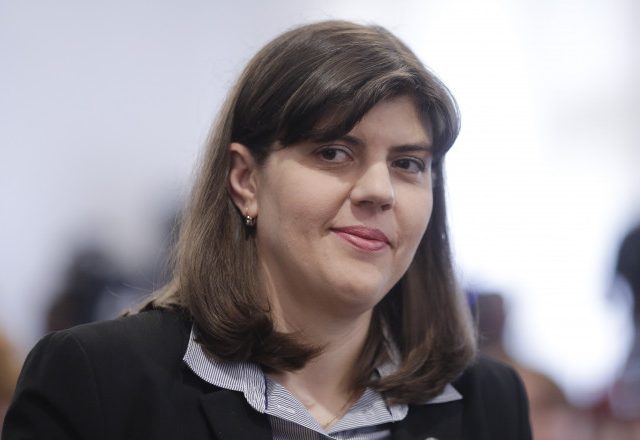