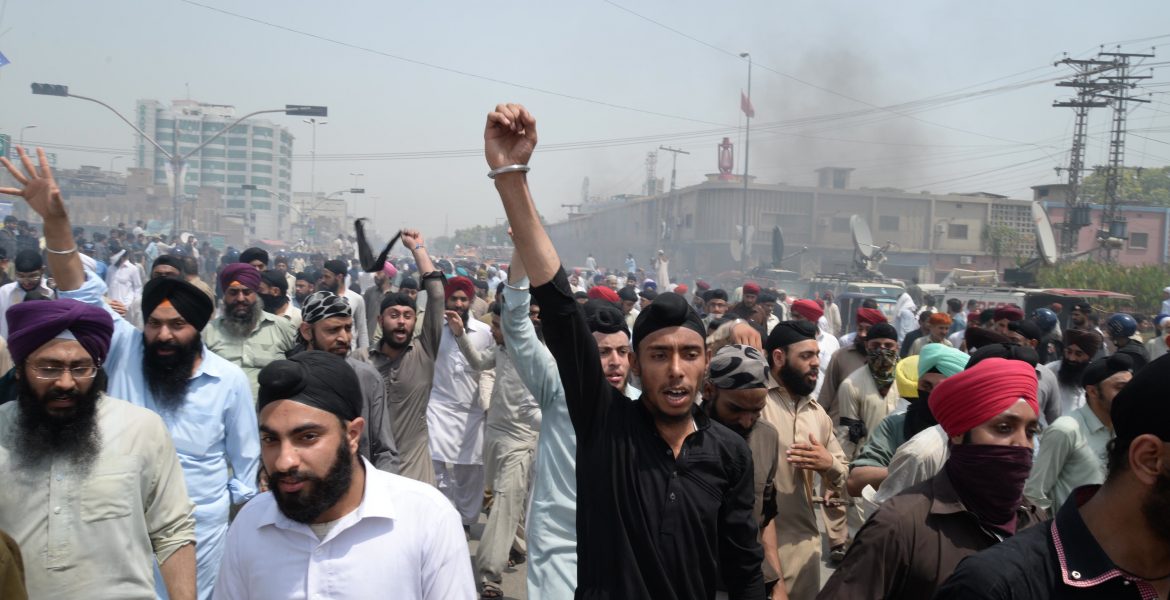 Human Rights Day is internationally observed each year on December 10th — the day the United Nations General Assembly adopted, in 1948, the Universal Declaration of Human Rights which proclaims the inalienable rights which everyone is entitled to as a human being – regardless of race, colour, religion, sex, language, political or other opinion, national or social origin, property, birth or other status.

As we all know, these rights are not, in reality, enjoyed by all. Indeed, persecution on grounds of religion in particular is a phenomena that is growing. What may surprise many is that the most vulnerable religious group in the world today are Christians.

According to the Frankfurt-based International Society for Human Rights, while only 30 percent of the world’s population identifies as Christian, 80 percent of all acts of religious discrimination are directed at that group. According to Open Doors, a US-based Christian group, to some 260 million Christians worldwide are vulnerable. But it is not only Christians who face victimisation.

The persecution of Christians, Sikhs and Hindus in Pakistan, for example, is not merely the result of individual actions, but is in fact institutionalised: Pakistan’s 4,015,000 Christians find the country’s highly controversial blasphemy laws disproportionally applied against them.

The laws, which can carry a mandatory death penalty in some cases, are often used to settle personal grievances. For example, any person who finds themselves accused by another of offending their religious beliefs by any word by any sound or gesture, or any object placed in their sight, can find themselves in front of a Sharia court. “As a so-called non-believer, a Christian is by definition a blasphemer,” stated Belgian parliamentarian Filip Dewinter. “This is an example of structural persecution by the state.”

Often, a case may not even get as far as the courtroom: since 1990, 62 people have been murdered following blasphemy allegations. There is no penalty under Pakistani law for making a false allegation.

As of September of this year, there were at least 80 people in prison in Pakistan accused of blasphemy, with half facing life sentences or the death penalty, the United States Commission on International Religious Freedom reported.

In 2014 Pakistan’s The Nation newspaper reported that 68% of Pakistanis believed the blasphemy law should be repealed: however, Prime Minister Imran Khan has maintained his support for the laws.

Khan himself has come under criticism earlier this year from the UK’s Spectator magazine which reported that “at least 1,000 non-Muslim girls are forcibly converted to Islam in the country annually, according to a Human Rights Commission of Pakistan (HRCP).”

These forced conversions – which most often involve Hindu girls – “shame Imran Khan,” read the Spectator headline on June 11th. As per social media reports on May 11th 2020 a 16 year old Hindu girl, Kavita Kumari, was abducted by armed men in Ghotki and forced to  convert to Islam.

The country’s long established Sikh community is also under pressure: in January of this year the sacred Gurdwara Janam Asthan came under attack from a mob demanding that the name be changed to Ghulam-e-Mustafa, an Arabic term meaning “the servant of the Prophet Muhammad.”  In June 2020 a 16 year old Sikh girl was abducted and forcibly converted to Islam before being married in Jacobabad, Sidh.

The US Commission on International Religious Freedom (USCIRF) in its 2020 report observed “systemic enforcement of blasphemy and anti-Ahmadiya laws, and authorities failure to address forced conversion of religious minorities, including Hindu, Christians , and Sikhs to Islam severely restricted freedom of religion or belief.”

Earlier, in April 2019, 52 members of the European Parliament expressed their concern on persecution of religious minorities in Pakistan. The MEPs said that “today’s Pakistan is far from being the country that its founding father Muhammed Ali Jinnahhad envisaged” and that “successive governments in Pakistan have contributed to putting in place systems that have resulted in political, economic, and social discrimination of religious minorities, and encouraged acts of violence against them by radical Islamic groups.”

Nobody really knows how many Sikhs remain in Pakistan. In the country’s 2017 census, the first in 19 years, authorities excluded Sikhs from the headcount. However, rights campaigners say the number of Sikhs in the country has dwindled from around 40,000 in 2002 to 8,000 in 2020. This is due to migration, and also to the rising incidences of forced conversion and forced marriage.

Religious intolerance and persecution is not only to be found in Pakistan of course. Iraqi Christians living in Mosul, one of the countries largest cities, found themselves under the control of Islamic State in 2014. Their homes, and they themselves, were marked with the Nasrani sign, the Arabic letter “n”, marking them for their faith. Forced to pay additional taxes, convert, or be exterminated, many fled.

“Watching the homes of Christians be marked with this Arabic letter ‘n,’ marking them for extermination – I was just very moved and hurt in my soul and inspired to try and do something to awaken the emotions of people anywhere, everywhere to pay attention to this tragedy,” said Jeremy Courtney, founder and executive director of an international development organization providing life-saving heart surgeries to Iraqi children and aid for displaced families.

The pogrom, with its chilling reminder of the marking of European Jews and the Holocaust, extended also to Syrian and Libyan Christians, causing Filip Dewinter to ask “are Christians the new Jews?”

It is not known exactly how many died during what has been widely recognised as an act of genocide, only that they number in the thousands.

Meanwhile, Pakistan’s dwindling community of 200 Jews is on the verge of disappearing.

The Author, Gary Cartwright, is a freelance journalist based in Brussels, and regular contributor to EU Political Report. He is also the Publisher of EU Today. 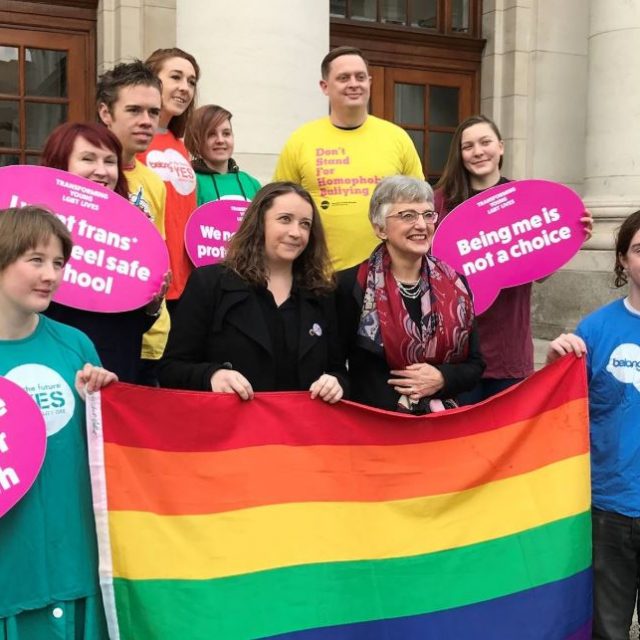 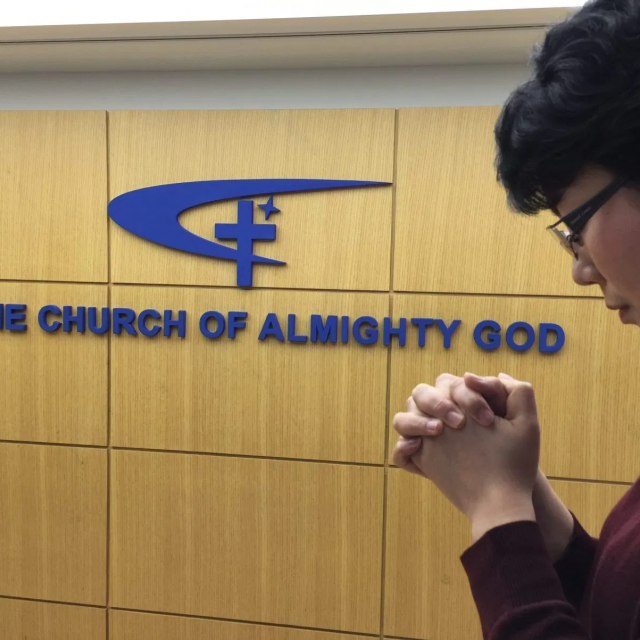