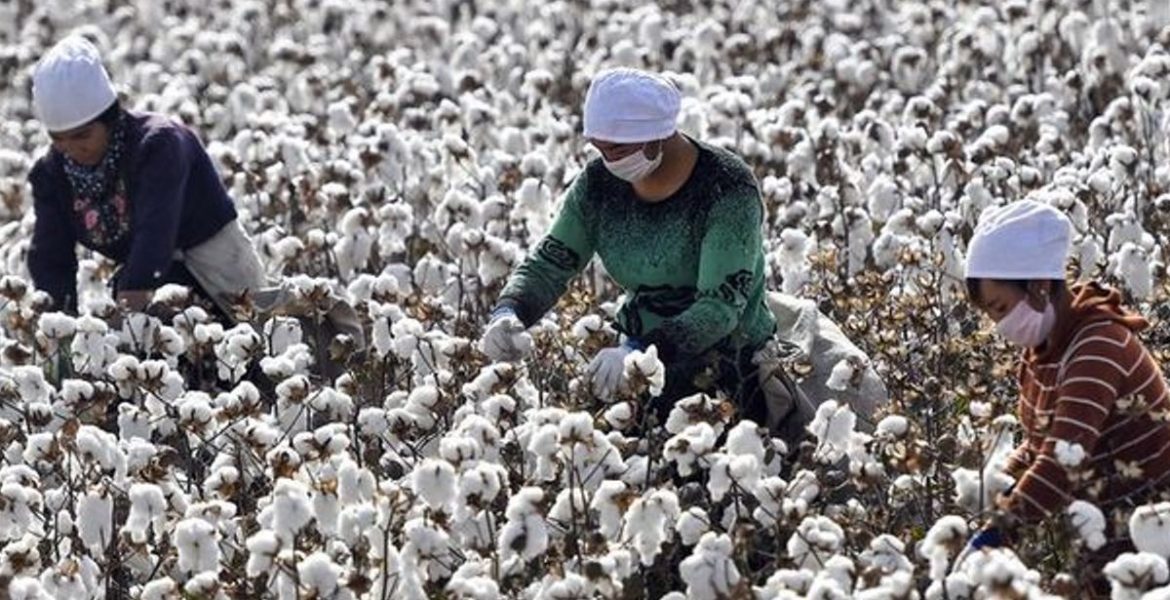 The recent departure from China of a veteran journalist shines a light on how that nation’s regime suppresses journalism from other countries, writes Jianli Yang.

Late last month, after nine years in China, BBC Beijing correspondent John Sudworth clandestinely left with his family for Taiwan. His move followed a propaganda campaign against him for his coverage of the origins of COVID-19 and of a crackdown on Muslim minorities.

The next day, the Foreign Ministry of China claimed to be unaware Sudworth was under any threat. But that same day, the Chinese Communist Party (CCP)–controlled Global Times said Sudworth “may be sued by individuals in Xinjiang over his slanderous reports.” The threat here is obvious: The Chinese court is fully run by the CCP.

Sudworth’s treatment is hardly unique. Indeed, the CCP has a long and thorough history of monitoring and tracking foreign journalists reporting in China. Even 2020, the year the coronavirus emerged from and peaked in China, was no exception. The state’s surveillance system, used to monitor and track the spread of the coronavirus, was also effective at tracking foreign journalists who covered events as they unfolded.

So it’s not surprising that, for the third consecutive year, a survey conducted by the Foreign Correspondents Club of China (FCCC) has revealed that working conditions for reporters did not improve in any way. In 2020, just as the FCCC reported in 2019, foreign journalists, their Chinese colleagues, and all those whom they tried to interview were subject to harassment, intimidation, and expulsion. The scrutiny was particularly intense because of the CCP’s desire to control how the coronavirus was covered, and in response to early, widespread coverage of popular protests over the inept handling of the pandemic by state authorities in Wuhan and other cities in January–February 2020. This reaction led to a complete clampdown on the media, with red lines drawn on how and where to report on the pandemic.

And it led to the Chinese state’s using nearly every weapon in its armoury against journalists. Where it was found possible, media persons were even expelled from the country, chilled to escape, as in the most recent case of Sudworth. Notably, on March 28, 2020, China closed its borders to holders of existing visas. While it reinstated travel privileges gradually, journalists remained out of this privilege. As a result, 21 percent of the respondents of the FCCC survey found themselves locked out of China.

The standard operating procedure of the Chinese state has been to use “national security investigations” to prevent reporters from leaving China, or not renewing visas and/or expelling them, depending on individual cases. The 2020 FCCC report reveals that as many as 18 foreign correspondents from the New York Times, the Wall Street Journal, and the Washington Post were subject to expulsion. As expected, Australian and American journalists were in the line of fire last year, because both countries took a hard line on China over its responsibility for the origin and spread of the coronavirus. 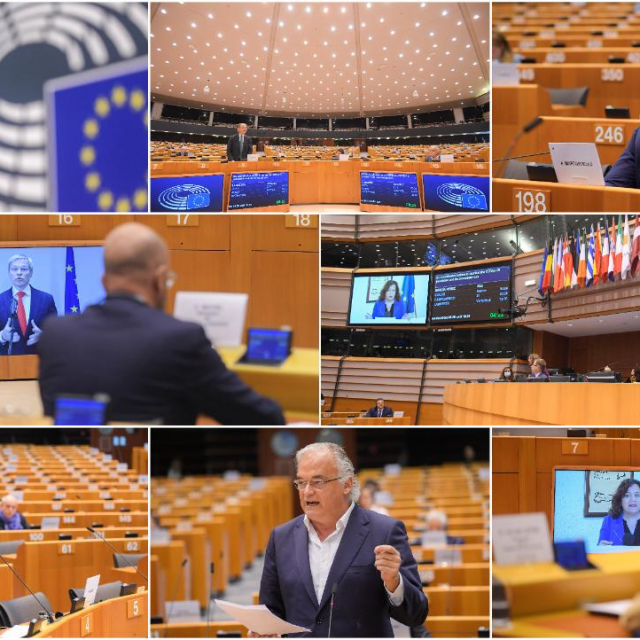 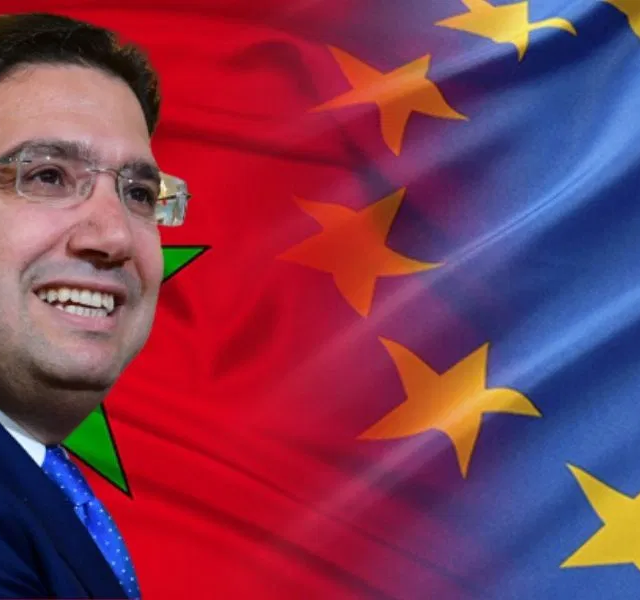