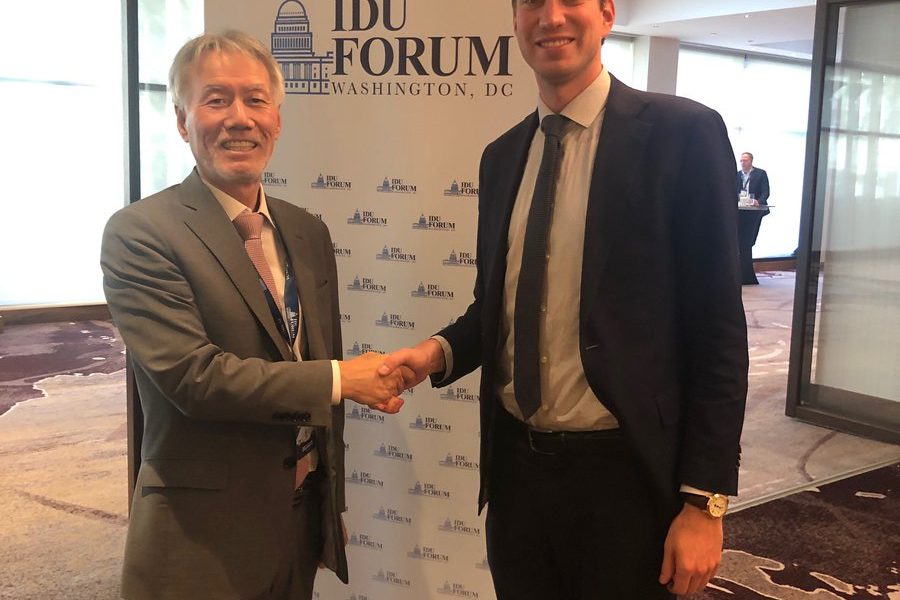 Mr Hoogeveen has taken the place of Derk Jan Eppink in the European Parliament. Mr Eppink has since occupied a seat in the Dutch national Parliament after being elected on behalf of the newly established JA21 party at the national parliamentary elections in March 2021.

Mr Hoogeveen is also a member of the provincial council of South-Holland, Netherlands for JA21, where he focuses on EU and international affairs and cultural heritage.

Mr Hoogeveen commented: “I want to thank the ECR Group for the warm welcome, and I look forward to working with them towards a European Union that will respect the sovereignty of national governments.”

“The EU needs a reality check. I believe the European Conservatives and Reformists Group can spearhead a fundamental reform of the EU, and I feel privileged to be part of their mission.”

“The ECR Group now holds 63 seats in the European Parliament. As a centre-right political group, the ECR Group is the voice of the sensible middle-way between “more Europe” and “no Europe”. For the ECR Group, it is time to rebuild the EU as a community of sovereign European states – a Europe of mutual respect, cooperation and solidarity.”