Skip to content
You are here
Home > Foreign Affairs > Have We Learnt Nothing? 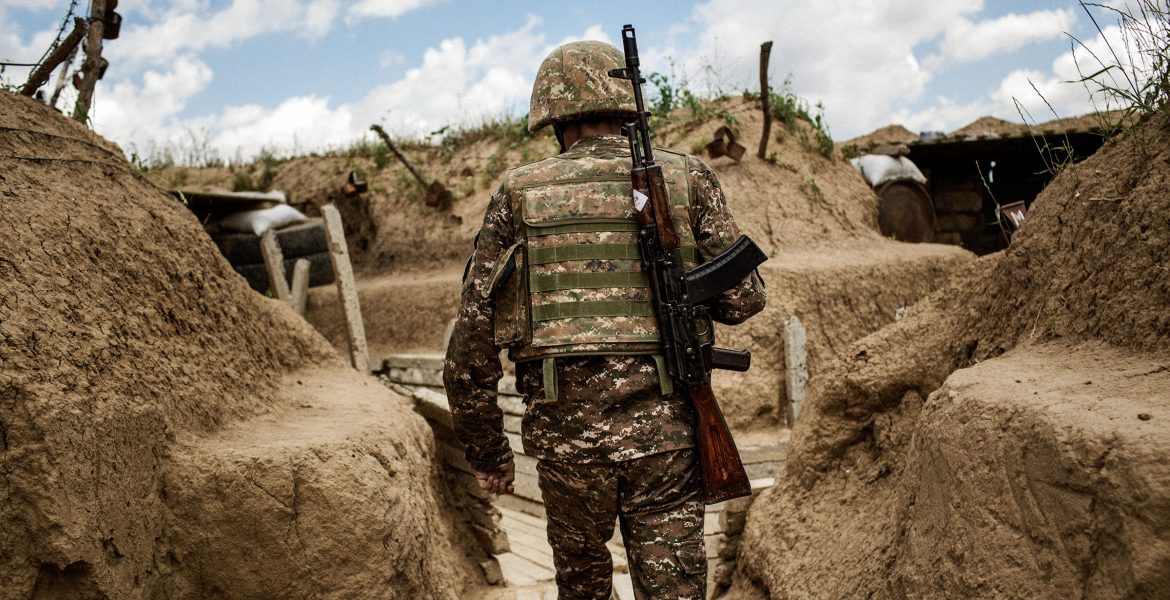 Today we commemorate and honour the warriors who paid the ultimate sacrifice to defend the values of peace and democracy. Remembrance Sunday was established in 1919 to mark Armistice Day with the objective of ensuring that future generations would never forget those who gave their lives to secure the freedom of their families.

Have we learnt nothing from the lessons of history? There were 40 million civilian and military deaths in the Great War of 1914-1918, which saw fearsome casualties in the atrocious conditions of trench warfare in Western Europe.

But more than a hundred years later, in Europe’s neighbourhood, the governments of Armenia and Azerbaijan are still sending teenagers to die in the trenches along the line of contact in Nagorno-Karabakh to settle their arguments over nationalism and territorial dispute as proxies for their regional conflict.

To their eternal shame, the older generation of officials holding the reins of power in these two countries are more willing to invest in missiles, drones, ammunition and lethal weapons than in the tools of diplomacy and development to secure an end to hostilities and a lasting peace agreement for their war weary populations. Armenia has reported military deaths at 1,166, with Azerbaijani casualties more than double that. The majority are young men barely 20 years’ old. Added to these figures are the suffering of women, children and the elderly caught in refugee chaos and collateral damage caused by the hostilities.

At a time when most of the world’s rulers have already derogated their responsibility to future generations by wilfully destroying the planet’s natural world, can we really not find a better way to settle differences in the so-called developed world than by killing one another?

Does the European Union not have the will and the necessary diplomatic clout to force both sides to the negotiating table and broker an agreement, so that we can all move on and deal with more pressing global challenges? 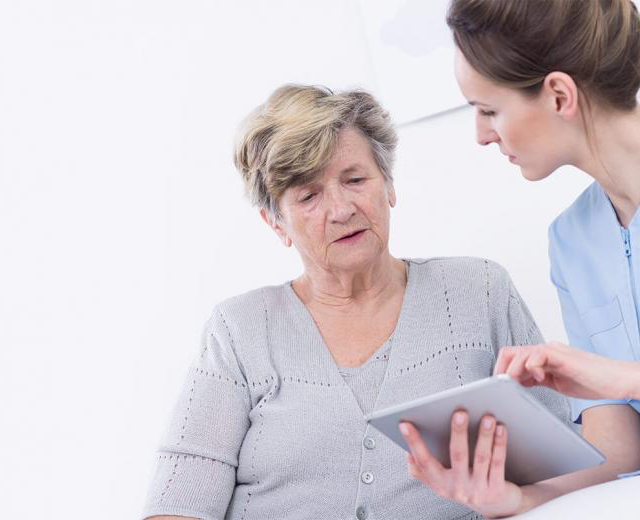 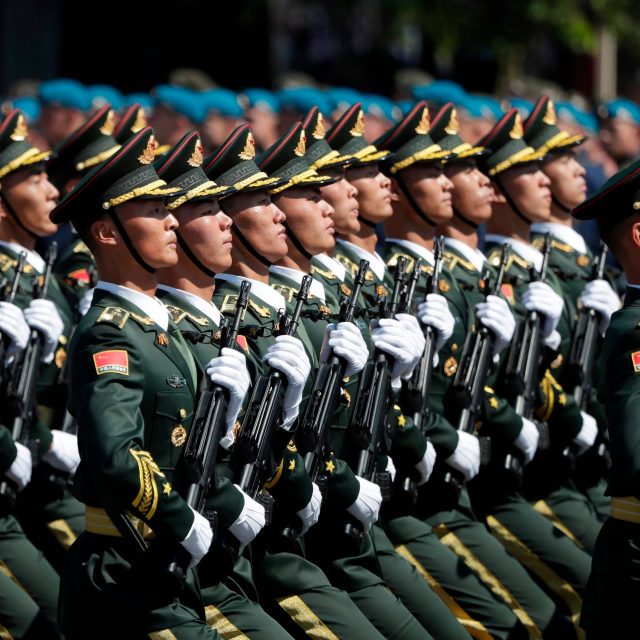 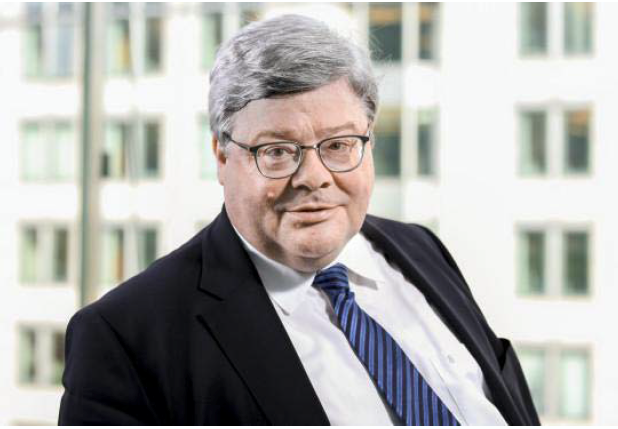