Skip to content
You are here
Home > Economy > Has Putin Lost China as an Ally? 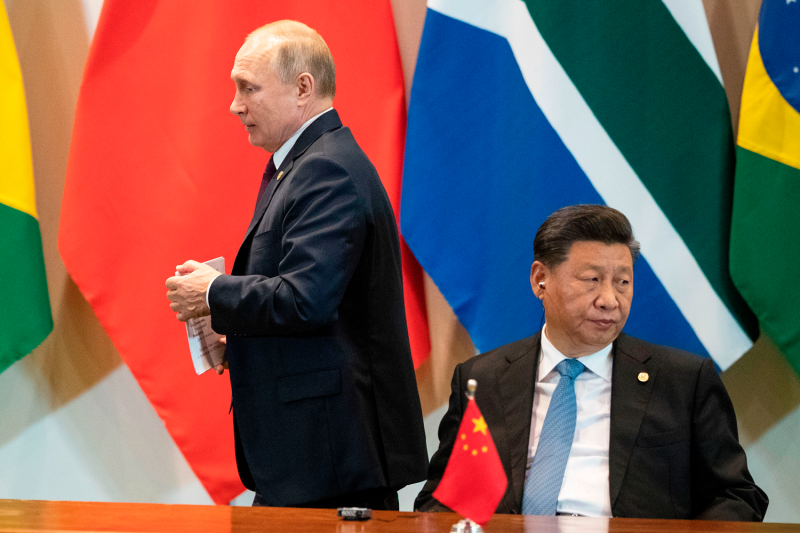 On 27 October, President Xi Jinping said that China should develop dialogue with the West on equal terms. By the word “West”, the Chinese Secretary General meant the United States, and in fact confirmed Beijing’s focus on the formation of a bipolar world in which China will become a superpower. Earlier, on 25 October, President Putin unsuccessfully tried to hold a telephone conversation with Xi Jinping: the Chinese side refused “for lack of a reason” for the call. This demarche is remarkable, because China attaches great importance to symbolism and a refusal to hold dialogue with Putin is a serious snub, setting a precedent for the two blocs’ bilateral relations.

Political pundits have started to make forecasts that Russia will lose China as its ally against the backdrop of a series of defeats in the war against Ukraine, and the unprecedented sanctions imposed by the West against Russia. For many decades Russia has created the reputation of a murderer and occupier, and Putin is already called the greatest war criminal of the 21st century. Further dialogue with Russia is not just counterproductive, it is toxic at the level of international relations. For Putin, this could mean the loss of his most important ally, which has supported Russia at the level of international organisations, in particular, in the UN Security Council.

China is still interested in Russian resources, so there is no need to talk about Beijing’s complete distancing from Moscow. China is pragmatically building the foreign policy vector of its policy and within this framework Russia is no longer an equal partner, but a source of raw materials: this is the only function of Russia for China.

Putin made a fatal error when he ordered a full-scale invasion of Ukraine, which did not give Russia any results, except for losses and damages, and its army mindlessly destroyed Ukrainian cities and committed genocide against Ukrainians on ethnic grounds. Under such conditions, Putin in the perception of Xi Jinping no longer has the status of a leader of a great power. He is regarded as a bloody dictator who leads a “colossus on clay feet”, which is ready to collapse under the pressure of sanctions. China in all its endeavours is guided solely by pragmatism, and further cooperation with Russia ay only attract reputational damage and loss of image. 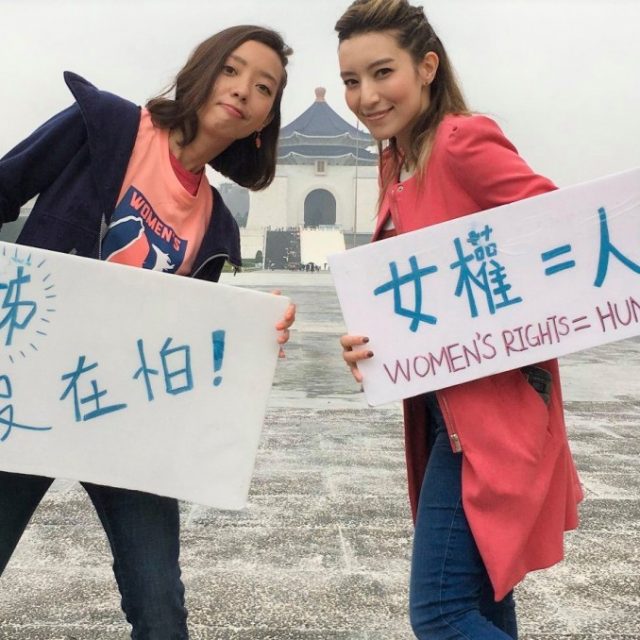 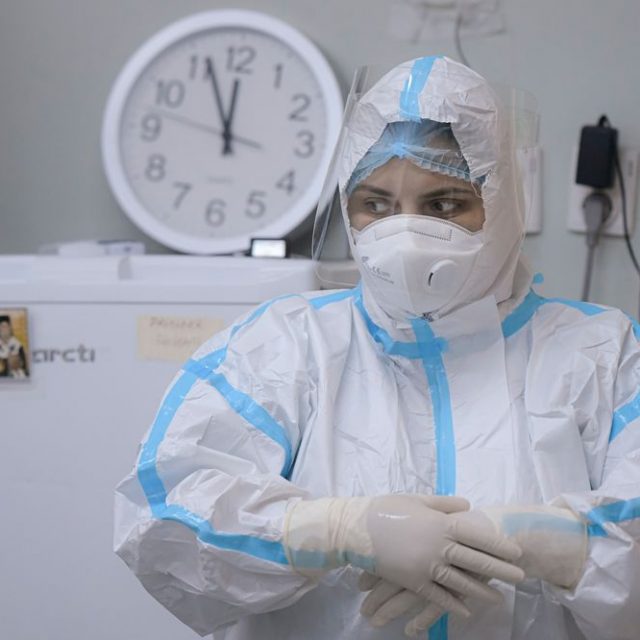