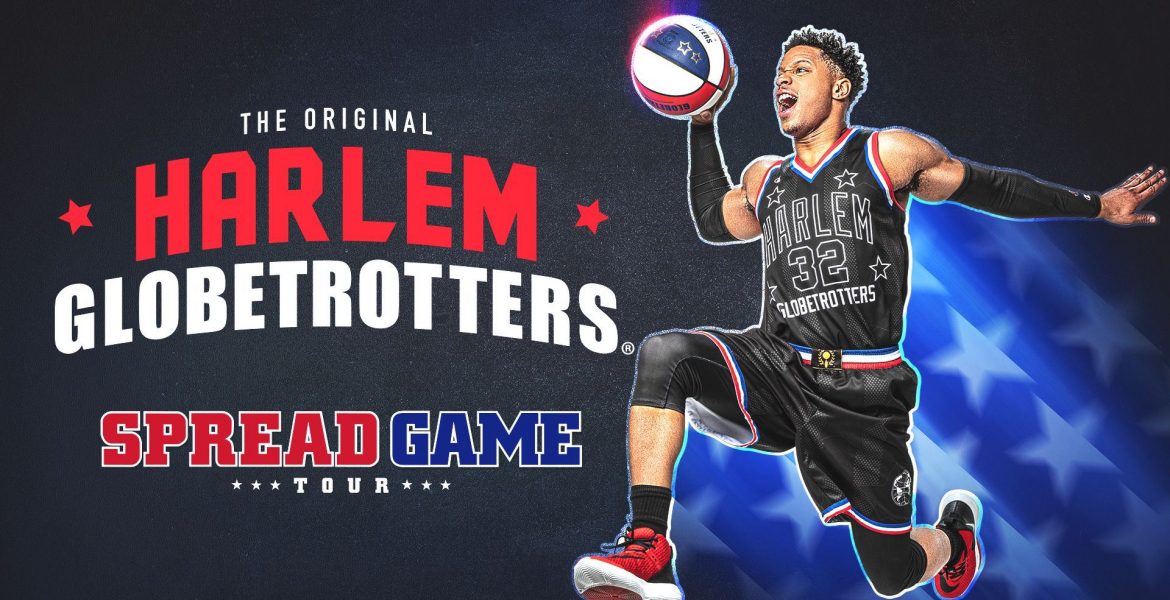 They’re back – the Harlem Globetrotters have been a regular home in Belgium for many years.

Each time they choose a different city to demonstrate their spectacular basketball tricks to the Belgian public. They return later this year with their new ‘Spread Game Tour’ to the Lotto Arena in Antwerp on October 6 and DÔME in Charleroi on October 7.

The performances are sure to delight their many fans in Belgium.

The world’s most famous basketball team, the Harlem Globetrotters are legendary worldwide, synonymous with one-of-a-kind family entertainment and great basketball skills for the past 93 years.

Throughout their history, the Globetrotters have showcased their iconic talents in over 100 countries and territories on six continents, often breaking down cultural and societal barriers while providing fans with their first-ever basketball experience.

Proud inductees of the Naismith Memorial Basketball Hall of Fame, the Globetrotters have entertained hundreds of millions of fans – among them popes, kings, queens, and presidents – over nine thrilling decades.

The basketball team combine athleticism, theatre and comedy in their unique style of play. Over the years, they have played more than 26,000 exhibition games, often entering the arena to the tune of the team’s signature song: Brother Bones’ whistled version of “Sweet Georgia Brown.”

They’ve been coming to Belgium for many years and, each time, choose a different city to demonstrate their spectacular basketball tricks to the Belgian public.

Since 1926, the Globetrotters have stunned their audience with family entertainment of the highest quality. Young and old alike can enjoy an interactive show time and again, in which technical basketball elements are mixed with a high show content and a dose of humour.

Nothing is too crazy or impossible for the Globetrotters.

They already have several Guinness World Records to their name. For example, Globetrotter William “Bull” Bullard managed to throw a throw a basketball into the ring from an airplane.

A spokesman for the event organisers told this website: “The Harlem Globetrotters love Belgium and feel at home here. Each time, the basketball players choose a new city to present their exploits to the Belgian public.”

“Nothing is too crazy or impossible for Globetrotters. They already have several Guinness World Records to their credit. Since they couldn’t play during the COVID period, they decided to spend even more time refining their technique and breaking new records. This year they are back with their new ‘Spread Game Tour’. Fans can expect a high level show,” concluded the spokesman.

Here’s 5 things you may not know about them:

– Over the years, a few famous athletes have played for the Globetrotters. Wilt Chamberlain played for one year, between college and joining the NBA. Future Hall of Fame pitcher Bob Gibson played in the 1950s, before his baseball career. And NBA great Magic Johnson played in a single game;

– The team didn’t actually play a game in Harlem until 1968;

– The original line up for the team’s first game in January 1927: “Toots” Wright, “Fat” Long, “Kid” Oliver, “Runt” Pullins, and Andy Washington and

Further info for the show, hosted by Gent-based Greenhouse Talent, is via:- 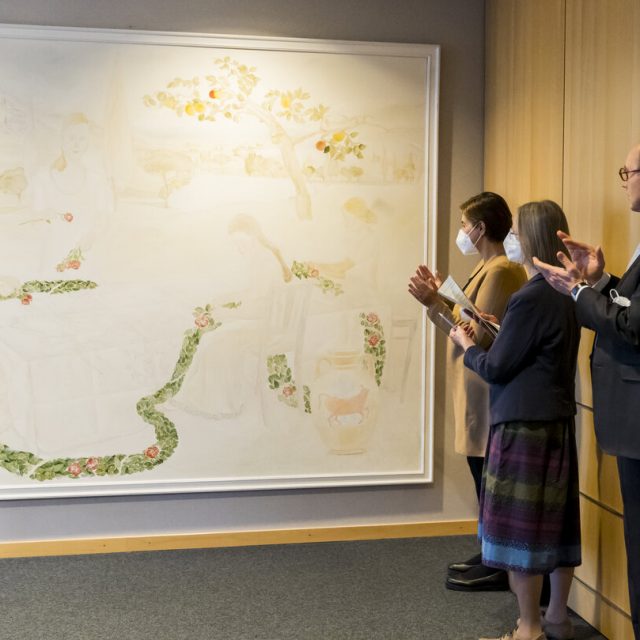 The Fates at Work 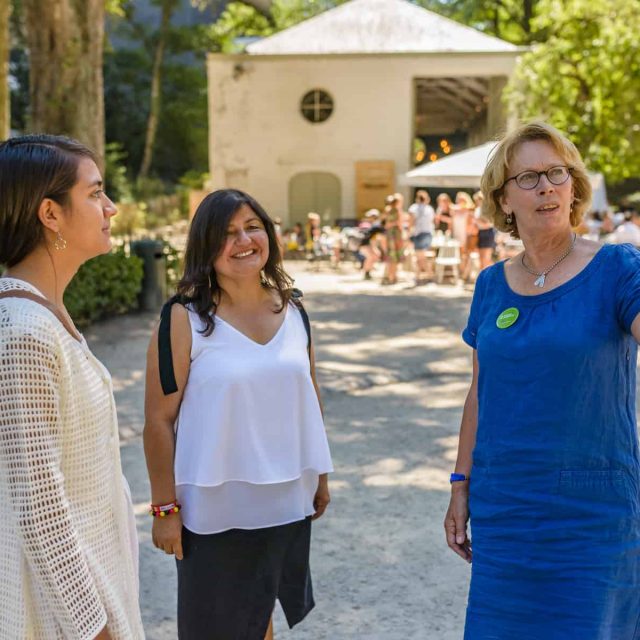 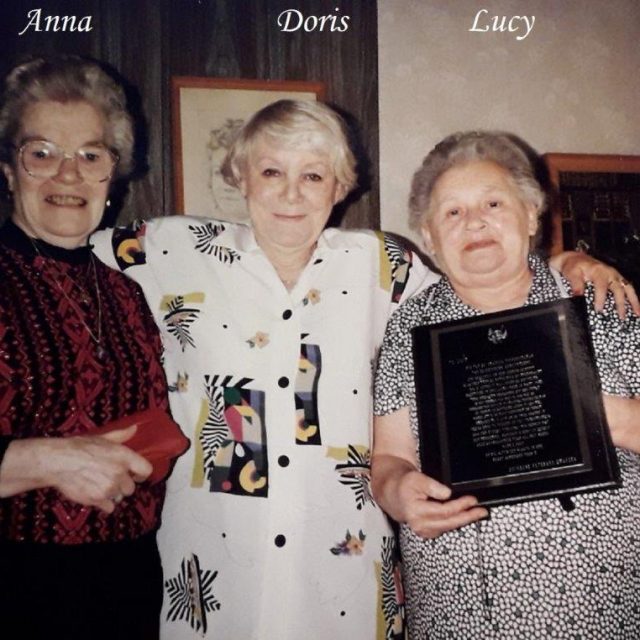