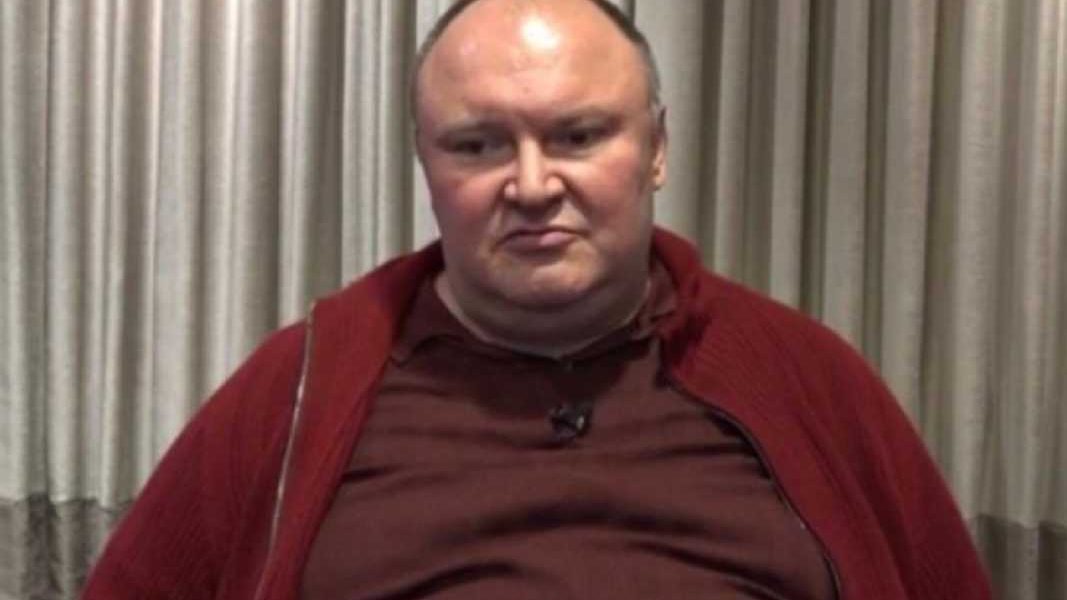 London has for many years been the favoured centre of international litigation for Russian businessmen, thanks to England’s excellent reputation for an impartial and objective judicial system. But the realities of life in the capital mean that we have to take diligent care of witness protection to ensure fair hearing, and maintain this stellar reputation.

As we approach Halloween, fears have been expressed by the legal team representing Mr German Gorbuntsov that he may be targeted by criminals for assassination, as he is a key witness due to give evidence in a corruption trial In Moscow. The case involves a senior security official Dmitry Zakharchenko, who is alleged to have been caught by the police red-handed with a hoard of $123 million in cash at his home, when his apartment was searched.

Zakharchenko, deputy head of Moscow’s Ministry of Internal Affairs’ Committee for Economic Security and Combating Corruption, is due to appear in court on Tuesday 30 October on suspicion of abuse of power, obstruction of justice and accepting bribes.

Gorbuntsov, a former banker born in Moscow, currently lives in London. He is  due to give evidence in the trial but has expressed fears for his personal safety and has requested protection. He is actually no stranger to danger having survived an assassination attempt in London in 2012 when he was machine-gunned in a gangland style botched execution in London’s Docklands which left him with six bullet wounds, a coma and fighting for his life.

His lawyers have asked the British Home Office that he should be given witness protection by the UK in this high-profile case in the interests of national security. Gorbuntsov, once an insider within Russian President Vladimir Putin’s inner circle, is believed by some to be a potentially valuable source of intelligence for the UK authorities, and therefore at risk of a targeted attack. There have been growing concerns in recent years at the impunity with which informants and witnesses are eliminated in the UK by foreign intelligence services.

Gorbuntsov’s situation has been compared to that of the Russian whistleblower Alexander Perepilichny, alleged to have been killed in 2012 as part of a conspiracy to cover up the theft of $230 million from the Russian Treasury. His case has also been compared to that of Sergei Skripal, the former double agent who suffered an attempt on his and his daughter’s lives earlier this year in Salisbury.

Gorbuntsov’s friends have written an open letter asking for better protection for witnesses in serious criminal cases in the UK. The letter states: “The authorities need to pay closer attention to the protection of witnesses in such cases. It was a miracle that Gorbuntsov survived the previous attack and he fears for his safety.”

His case has also been taken up by Denis MacShane, who served as Europe Minister under Prime Minister Blair. Macshane has written a letter to the UK Minister of State for State Security, asking him to approve Gorbuntsov’s request for witness protection.

The letter, a copy of which has been shown to me by his legal team states: “Because of  a long-standing interest in Russia dating back to when I was Minister of State at the FCO responsible for Russia I have been approached by lawyers representing German Gorbuntsov, a Russian citizen currently in London.

“Let me stress I do not know and have never met with Mr Gorbuntsov. However, he is well known to the Home Office and Metropolitan Police as he was a victim of a failed assassination attempt in March 2012 in London.”

MacShane added: “However the reason I was approached was that Gorbuntsov is helping the Russian authorities in an important court case involving serious accusations of corruption and money laundering against a Russian official.”

He writes: “I wonder if there is any mechanism that allows him to be protected at least for the visit to swear the affidavit.  I know all relations with Russia and involving Russians are tricky and I admire the strong approach you have taken.”

Gorbuntsov has lived in the UK now for several years. He previously played an important role in financial affairs in Russia and Moldova, where he used to own several banks and helped to launder money for many high ranking officials. His protection as a key witness is important in the interests of British national security, and also to protect the citizens of London from potential danger and violence on the streets of the capital. 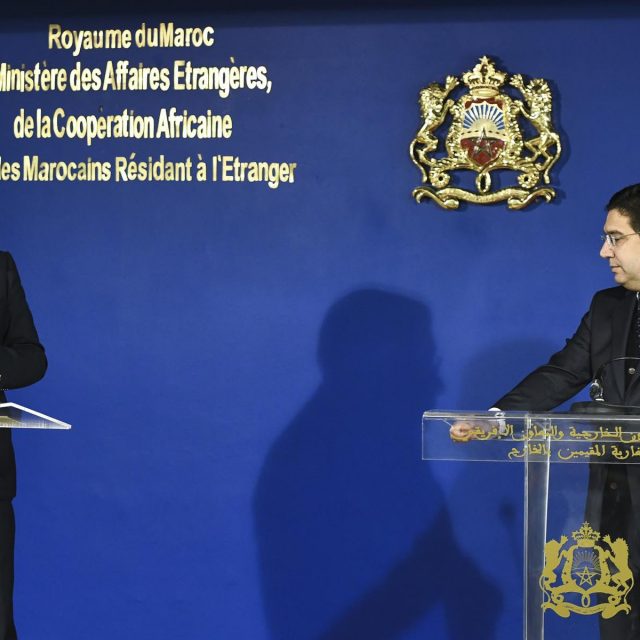 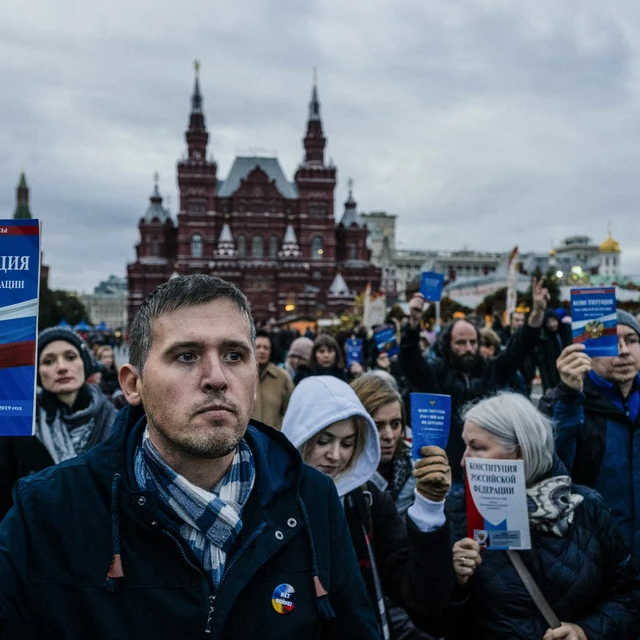