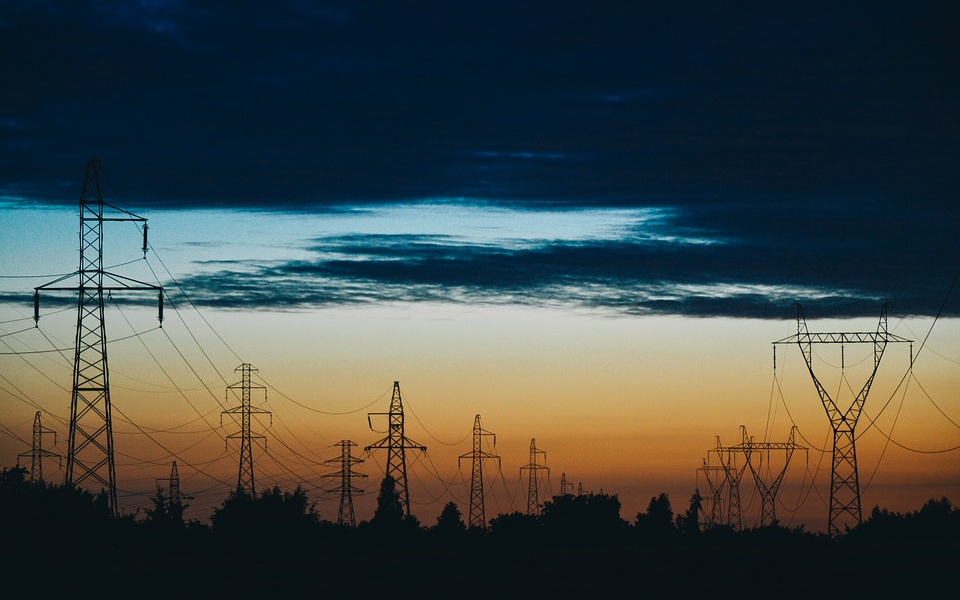 The Commission should update its guidelines to select priority energy projects that are fully in line with its climate policy, said the European Parliament.

The revision of the TEN-E guidelines, to be proposed by the European Commission later this year, should be consistent with EU energy and climate targets for 2030, its long-term commitment on decarbonisation and the energy-efficiency-first principle, said MEPs in a resolution adopted by 548 votes in favour, 100 against, and 4 abstentions.

In order to ensure that the projects selected for the next PCI (projects of common interest) list are in line with the EU’s climate commitments, MEPs call on the Commission to also propose transitional guidance before the end of 2020.

To be granted PCI status, projects must contribute to keep the energy supply affordable, in keeping with the five principles of the Energy Union.

The TEN-E regulation was set up in 2013, before the Paris Agreement was adopted, and several developments have since significantly changed the landscape of energy policy, MEPs recall.

The European Parliament rejected an objection to the 4th PCI list last year, following a debate with the European Commission.

Under the Trans-European Network-Energy (TEN-E) Regulation, adopted in 2013, the Commission identifies the most important PCIs across the EU, so that these projects can benefit from simplified permits and the right to apply for EU funding from the Connecting Europe Facility.

Most projects aim at ensuring undisrupted delivery of electricity and gas to all parts of the EU, by closing cross-border gaps in the network and enhancing local storage capacity. 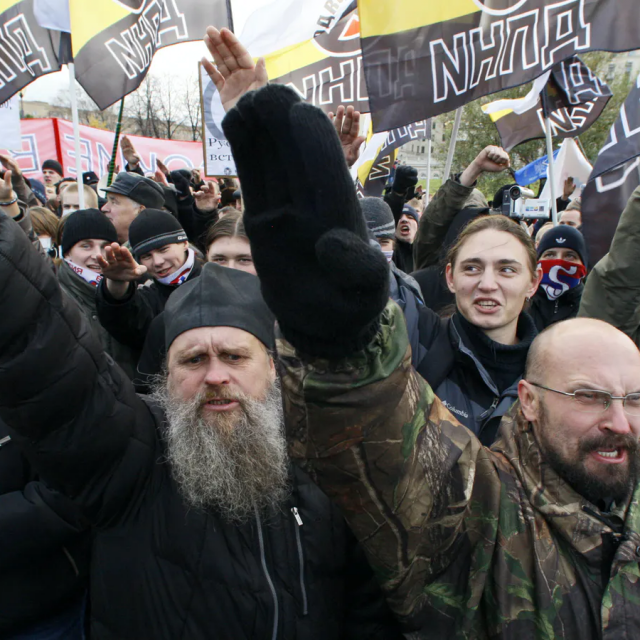 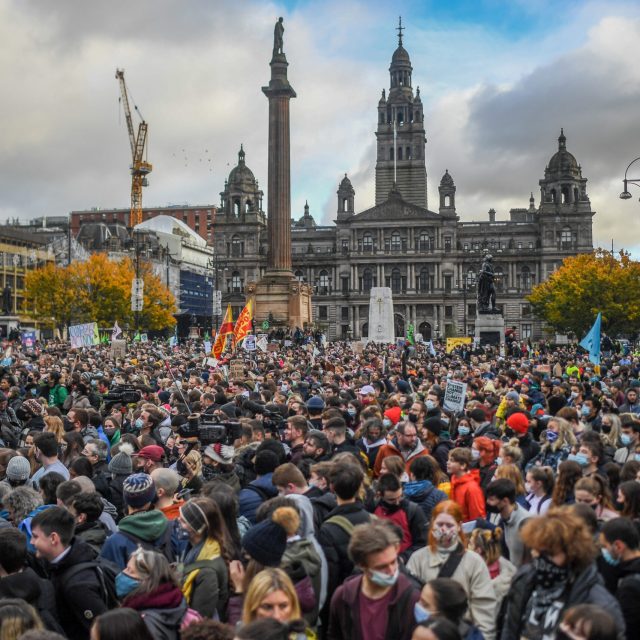 More Than a Few Steps in the Right Direction, We Need to Start Running 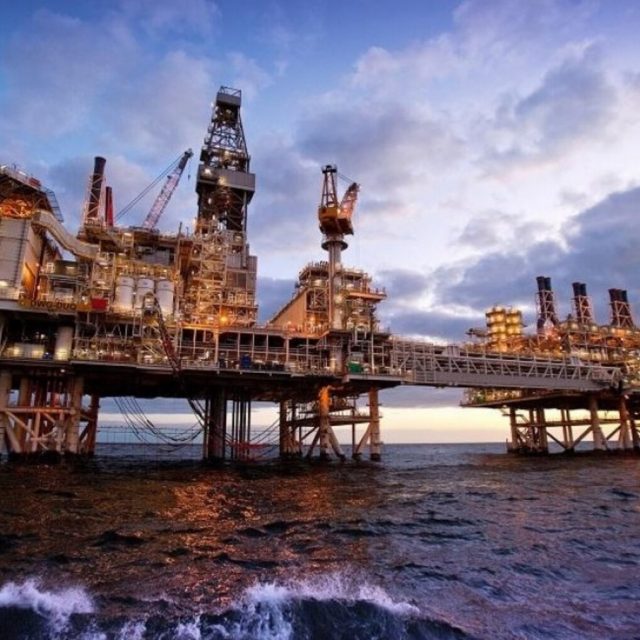