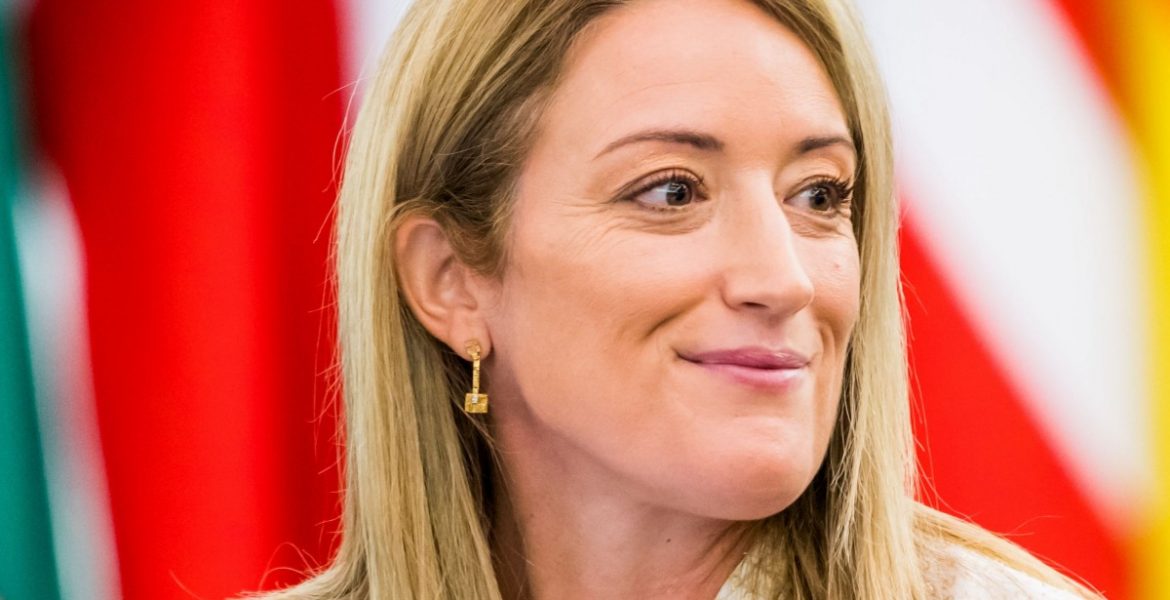 Ska Keller MEP, President of the Greens/EFA Group, comments:  “We congratulate Roberta Metsola on her election as President of the European Parliament, wish her the best in this challenging task ahead and offer our constructive cooperation. We will judge the new President by how she delivers for citizens and represents the whole Parliament. We need the Parliament to challenge the Commission and Council when necessary, to lead as a co-legislator and to take courageous steps for the climate and the path to a sustainable economy.  “We congratulate our wonderful candidate Alice Bah Kuhnke on a successful campaign and a very powerful introductory speech. A significant number of MEPs, including from other political groups, would have liked to see Alice Bah Kuhnke as President of the European Parliament, highlighting the need for progressive forces to work together.”

Philippe Lamberts MEP, President of the Greens/EFA Group, comments:  “The European Parliament must speak with a strong voice on climate protection, women’s rights, diversity and the transformation of our economy. We respect Roberta Metsola very much as a constructive policymaker, but unfortunately, the process that led to her election did not put the European Parliament in a very favourable light. Her election should have been straightforward for the three groups (EPP, S&D, RE) that form the majority. Instead, the squabbles among them were resolved by grabbing more positions for themselves at the expense of minority political groups in the Parliament.  “We must now look ahead as to how we can increase transparency, accountability and democratic participation in this house. In particular, we call on all political groups to abide by the proportional representation conventions of the European Parliament in the election of European Parliament Vice-Presidents. It is now high time to anchor that principle and the respect of minority rights in the Parliament’s rules of procedure. Democracy is not and can never be the rule of the majority at the expense of the minority.” 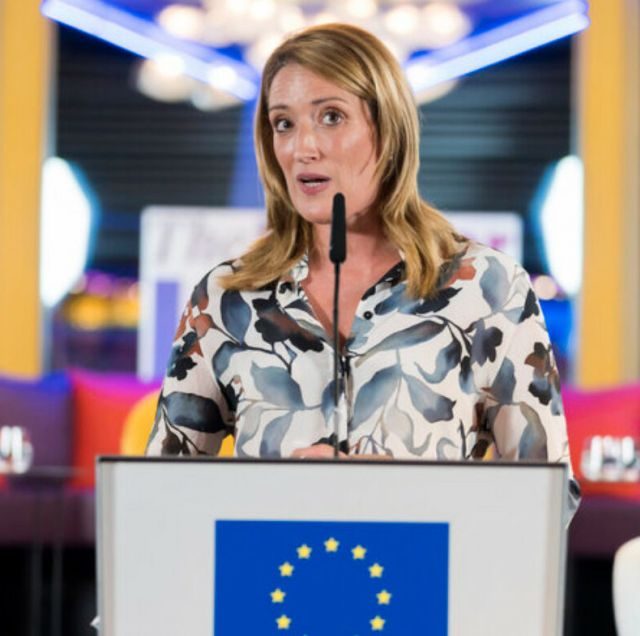 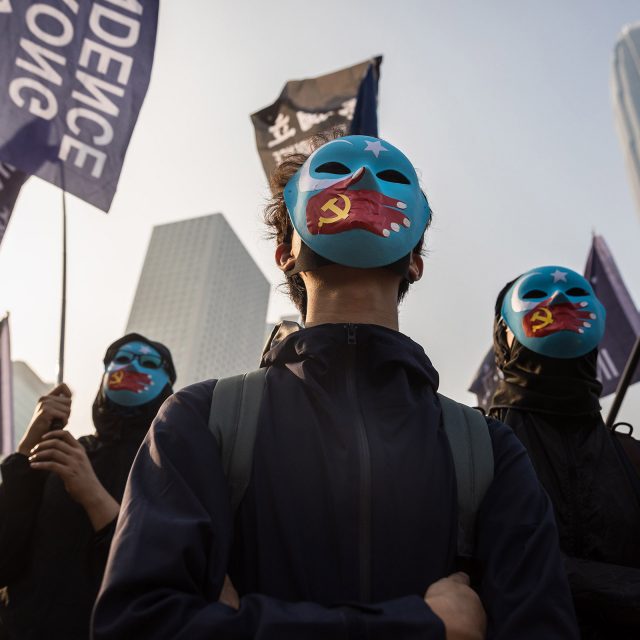